One of the effects of climate change and the general warming of our atmosphere, oceans and land masses is changes to the ocean/sea levels. The warmer temperatures are accelerating the melting of land based glaciers and ice masses such as those found in Greenland and Antarctica. The melted ice eventually flows into seas and oceans in such quantities it causes sea levels to rise globally.

Future sea level rise is dependent upon future global warming however it is clear that many natural and urban environments are at severe risk of flooding. These issues are compounded by the movement of people from rural areas to cities and the tendency of many cities to be located near coasts. 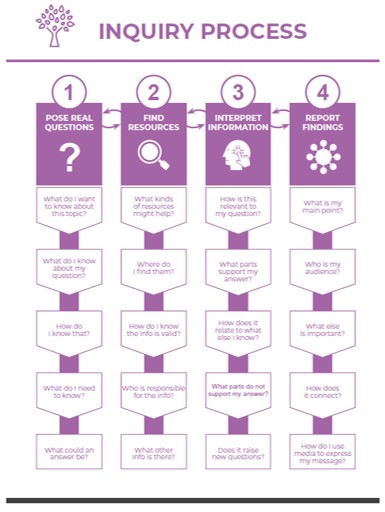 Research one short term strategy and one long term strategy of managing sea level rise that is currently in use in another country.

Write a report where you analyse whether one of the strategies you investigated could be sustainable in an Australian context.