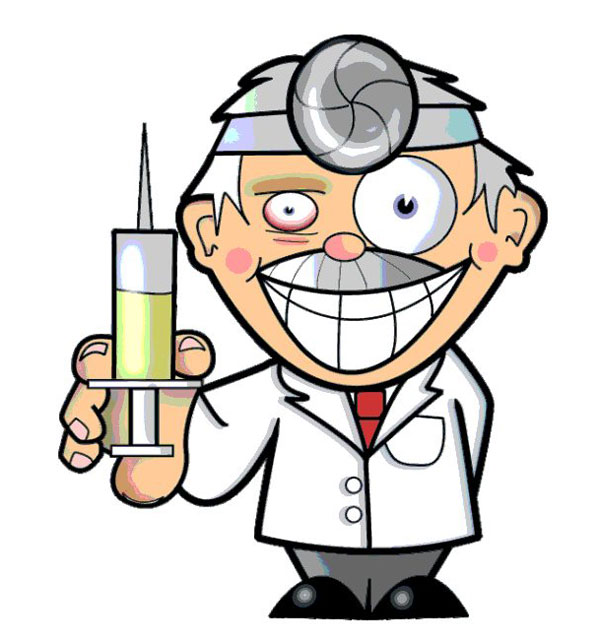 At midday on the 1st September, 1923 the Ringmaster walked into the Servite Circus grounds to discover his beloved wife had been murdered in cold blood. He immediately called the local police who sent their number one detective, Mr. Wilbert Wise.

Mr. Wise soon established a murder had occurred. The Ring Masters wife had injuries consistent with having been struck with a blunt weapon. Detective Wise's team immediately cordoned off the area and searched nearby for possible murder weapons.

The following weapons were taken as evidence. You must find the clues to eliminate all weapons except the true murder weapon. When you uncover a clue cross off the item below until only one murder weapon remains.

The following people were considered as potential suspects. You must find the clues to eliminate all suspects except the true murderer. When you uncover a clue cross off the individual below until only one suspect remains.