Skip to Main Content
It looks like you're using Internet Explorer 11 or older. This website works best with modern browsers such as the latest versions of Chrome, Firefox, Safari, and Edge. If you continue with this browser, you may see unexpected results.

The Seven Holy Founders and Saints of the Order: St Juliana

Student guide to our Servite Saints 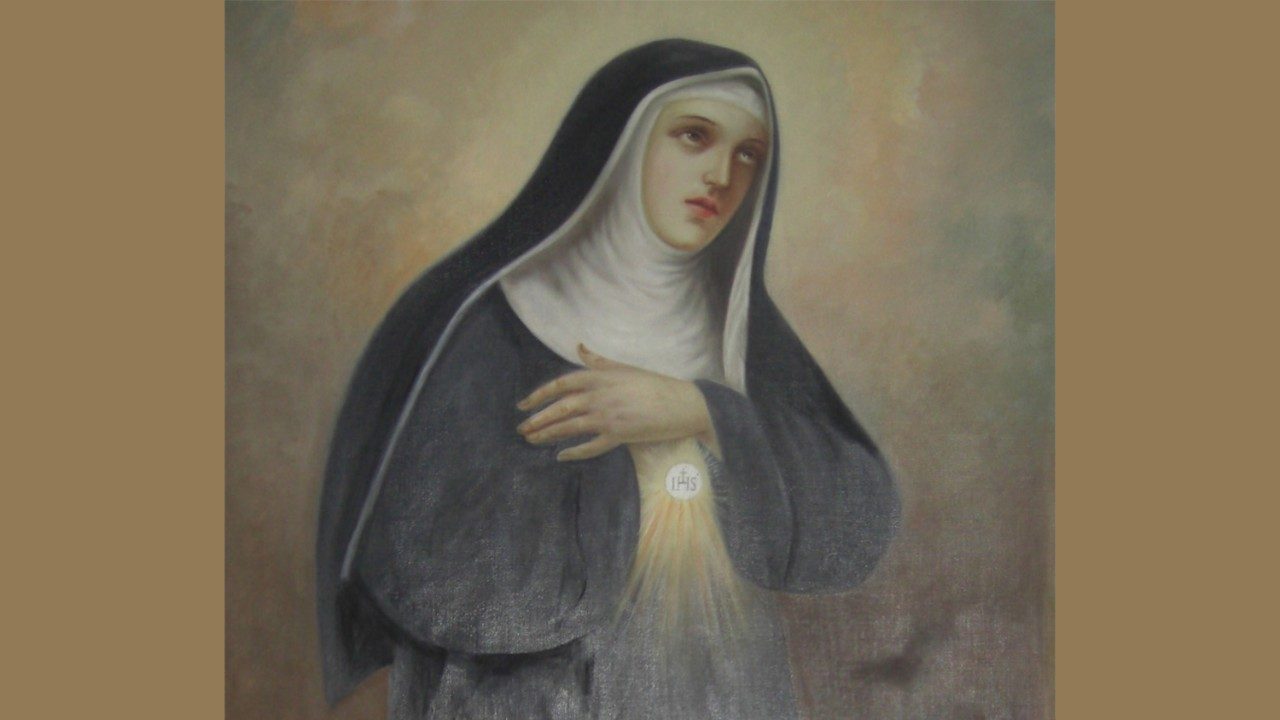 Readings for the Feast of St Juliana

First Reading from Song of Songs

Second Reading from Song of Songs

A short reflection on the life of St Juliana

Juliana was born in answer to the prayers of her parents in 1270 in the city of Florence.

Her family were very wealthy and leaders in the political scene in Florence. This made them very powerful.  Her parents had great hopes that with her exceptional beauty and family wealth, she would marry and lead a prosperous life as the wife in a wealthy prominent household in Florence.

But Juliana had other hopes and dreams.  She was attracted by the holy lives of the First Friars of the Servite Order.  Her uncle, St Alexis Falconieri, was one of the Seven Founders of the Servite Order.  She had no interest in the wealth and splendour around her. Instead of wearing the beautiful clothes and jewellery that her family bought for her, she chose to wear the mourning clothes of the Blessed Mother. She did this because she was inspired by the sermons of her uncle about the last judgment, humility and the poverty that most people had to endure.

From the age of 15 she attended the sermons of her uncle, St Alexis. From his sermons, which she devotedly listened to and then followed, she came to understand that vanity in the passing pleasure of beauty and wealth was not important. She did not place any importance on outward appearance of fame or beauty, but rather worked towards being an honourable, decent and upright person.

She knew that the reward of a virtuous life on earth would be eternal life in heaven. She recognised that true lasting beauty lay in the attitude and behaviour of a person.

From then on, she never ceased to beg her parents and the Queen of Heaven, Mary our Heavenly Mother, with tearful prayers, until, with her parent’s blessings, she joined the Order of the Servants of the Blessed Virgin.

Together with some other young women who were inspired by the same desire for a life of penance and charity, she often went to the Servite church at Cafaggio, near the city gates. There they assisted at divine office, sang the praises of the Virgin, and dedicated themselves to serve the needs of others, especially the poor.

Juliana was so great an example for her companions who were striving to follow Christ more closely under the protection of Our Lady, that the tradition of the Order has considered her the foundress of the Servite sisters. 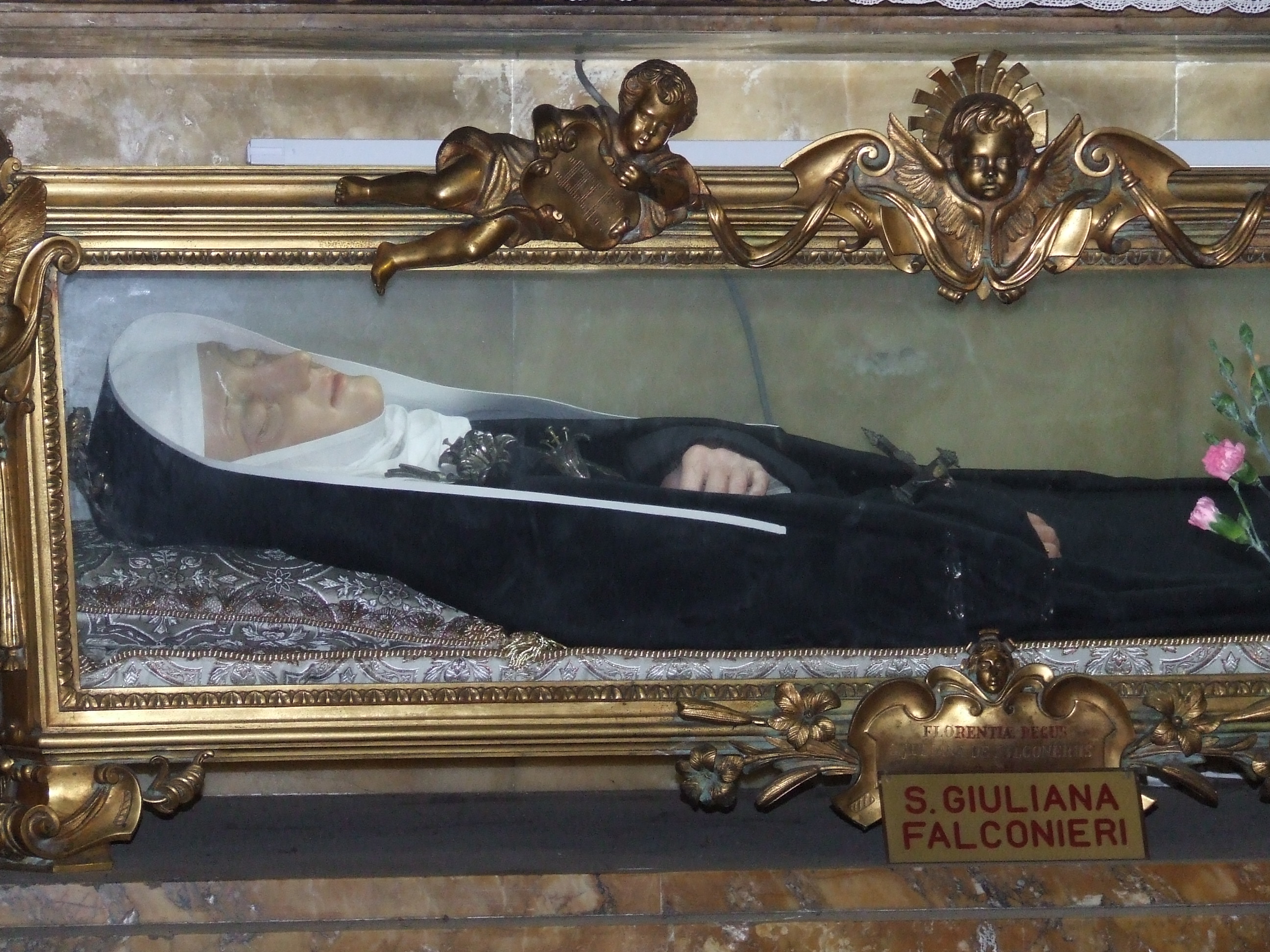 She consecrated her life to God, devoting her time to prayer and works of penance and charity. Her life as a sister inspired the women of Florence. The wives and mothers, while continuing to live in their own homes, embraced a Servite way of life. They too helped those around them, devoted time to personal prayer and found joy in living virtuous lives.

Though young in years, she outshone her elders in virtue. Her holiness was demonstrated in many ways during her life, but most especially as she approached death. After so many physical penances, vigils, prayers and fasting, at the end of her life she could no longer eat any type of food. Desiring to receive the Body of Christ, Juliana asked that the host be placed over her heart. Her final request granted, Juliana died joyfully. It is said that the host could not be found afterwards, as if it had miraculously penetrated her body.

The body of Juliana is preserved in the basilica of SS Annunziata in Florence. Pope Clement XII canonised Juliana in 1737.

In the course of the centuries, many women have desired to embrace the way of life of the Servants of Mary in order to follow Christ and serve the Virgin. Some have remained in their own homes while others have lived in community. Second only to Our Lady herself, Juliana has been their model of spiritual life and apostolic activity. 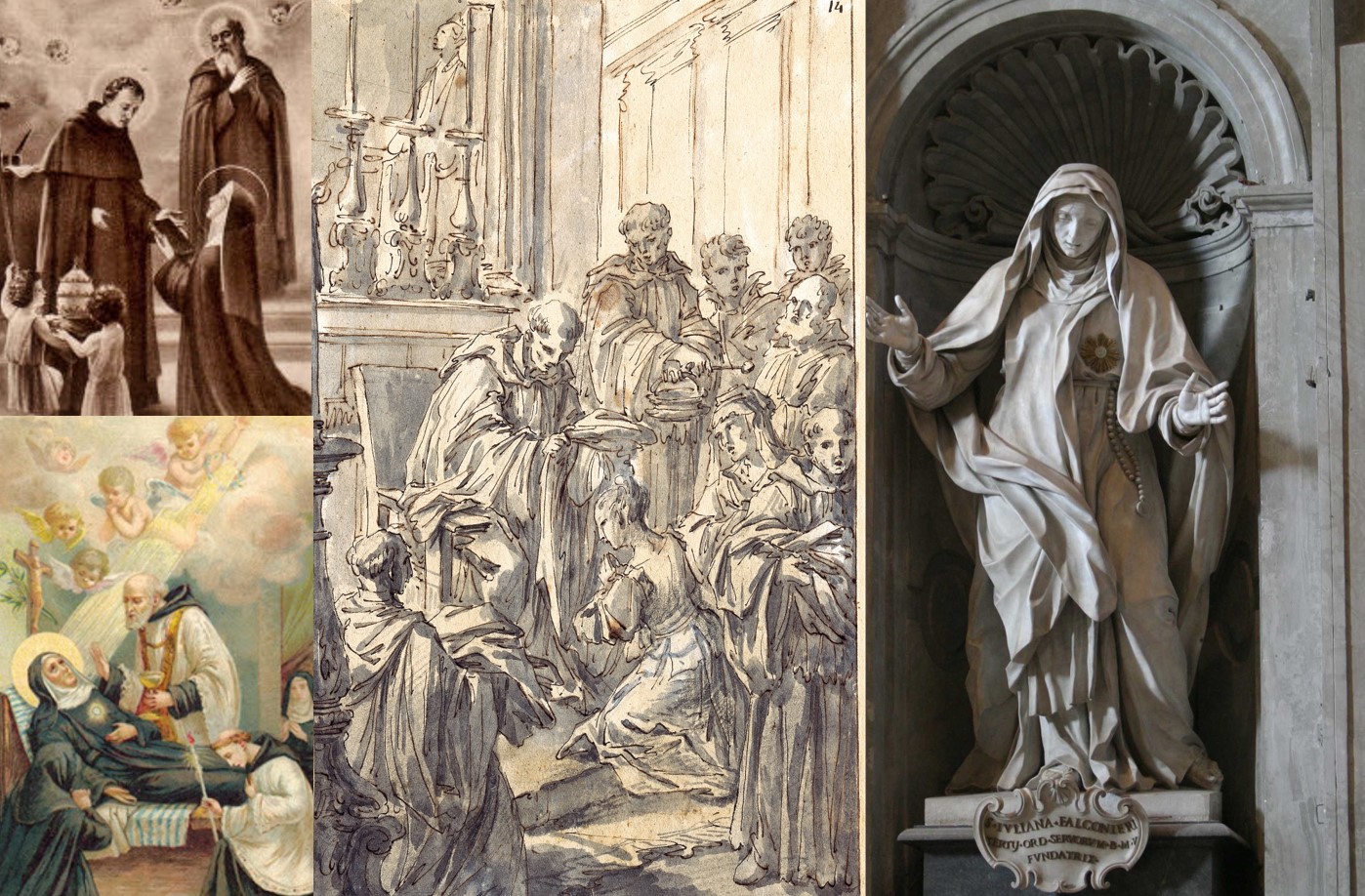 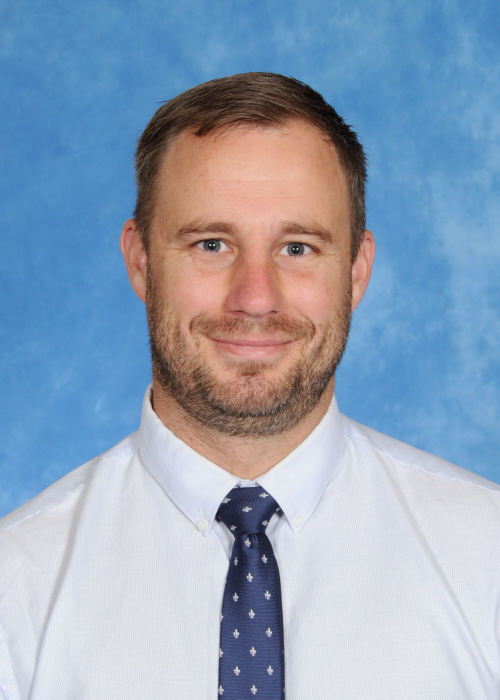