Alexia has been playing soccer since she can remember and over the last year has accomplished so much. She was selected to play in the Junior Westfield Matilda’s Squad for the World Cup Qualifiers U-16 Championship in Thailand and her first kick in the Australian W-League was a goal for Perth Glory. Since then she has played in two more Perth Glory games and continues getting better.

We are so proud of what she has achieved and look forward to hearing of her successes in the future. 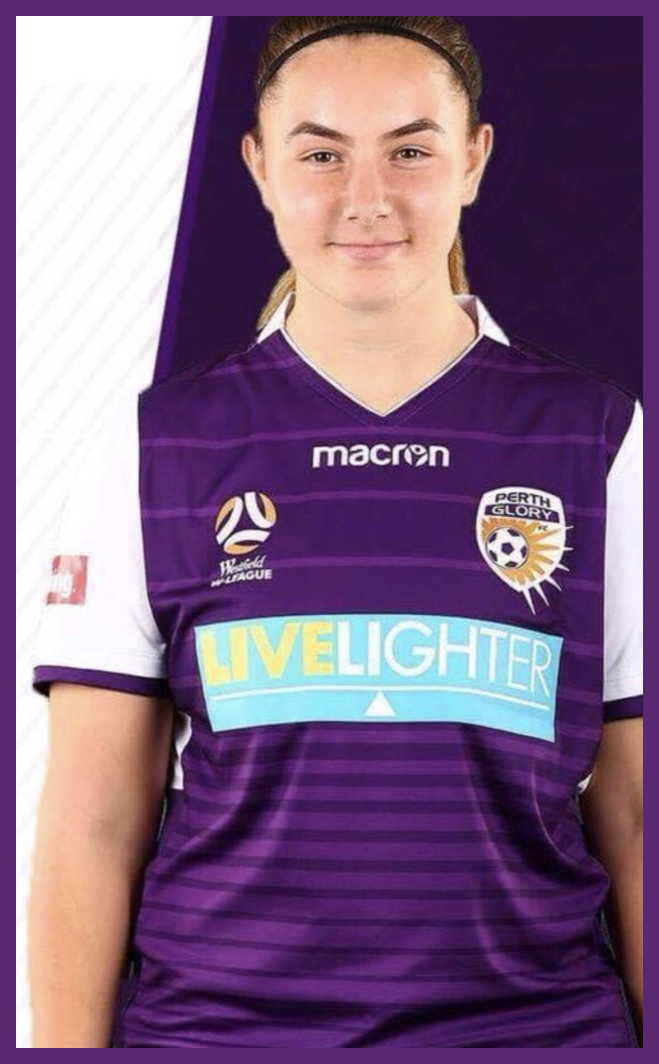 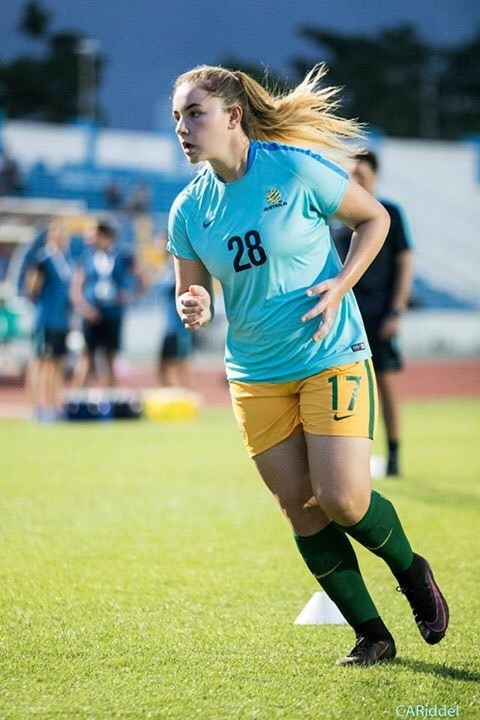 The quintet will train throughout the W-League season with Perth Glory, gaining invaluable exposure to a professional environment and the club’s elite player group, including Westfield Matildas star Sam Kerr.

“The coaches and players in the Football West NTC program do a great job and they are certainly producing positive outcomes,” Curtis said. “Training with Glory’s W-League players is a great opportunity that will enhance their prospects of achieving their potential.

“The Football West Female Young Player Scholarships recognise each player’s commitment to improving and dedication to the sport in the hope that they will continue to play the game and, perhaps, one day pull on a Perth Glory shirt or even play for the Matildas in future.

“It’s great to be working with Perth Glory on this important initiative and I thank CEO Peter Filopoulos for his assistance in a project that is fantastic for female football.” 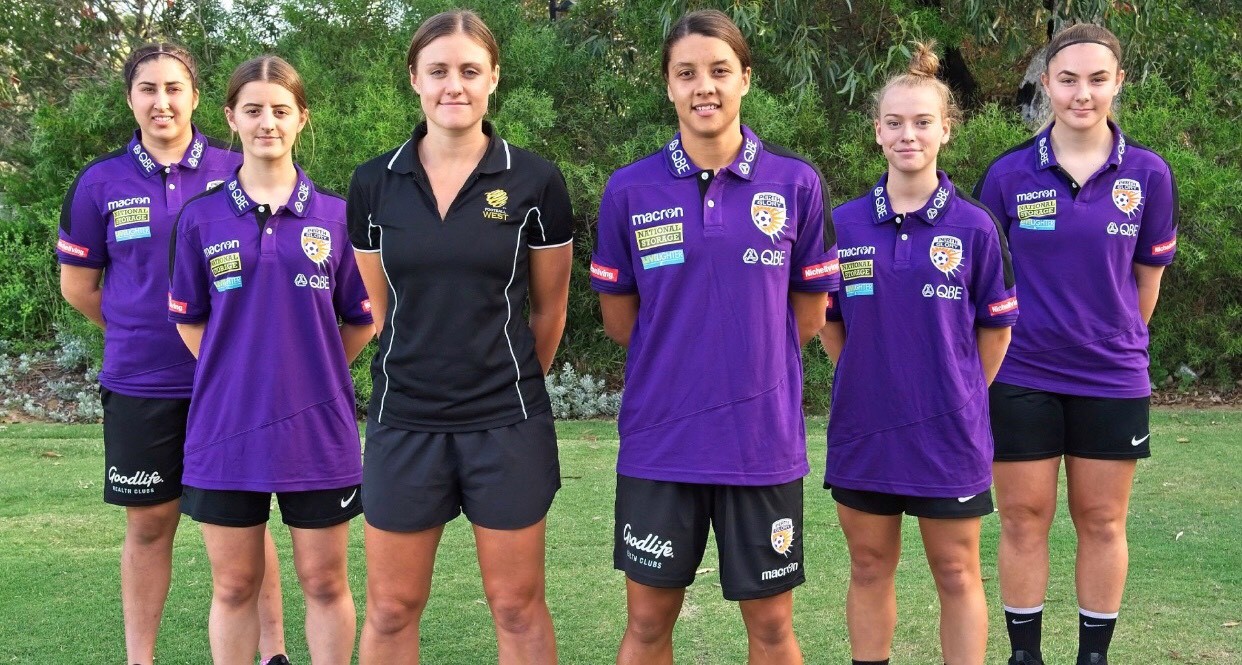 Glory’s W-League coach and club legend Bobby Despotovski said the scholarship players would be expected to make the same level of commitment as the W-League team and would be treated in the same way.“The NTC girls will benefit massively from being in the W-League training environment, testing themselves alongside some of the best players in the country,” Despotovski said.

“It can only improve them as players and show them the standards they need to meet if they are to take their game to the next level.“The program provides the girls with a great opportunity to further their careers and it provides us with the opportunity to maintain our club’s commitment to nurturing local WA talent.”
Glory women kick-off their W-League season against last season’s grand final nemesis Melbourne City at nib Stadium tonight (kick-off 7pm). Filopoulos emphasised the importance of connecting all aspects of female football. “As a club, we are keenly aware of the need to forge closer links between the Westfield W-League and the Bankwest State League in a bid to improve the standard of both and provide a pathway for our best female players to fulfil their potential,” Filopoulos said.

“We are also hopeful that these closer links will encourage Bankwest State League players and supporters to attend our Westfield W-League games in what promises to be another really exciting season. “The profile of women’s football in this country is at an all-time high and we feel that programs such the Young Player Scholarships can only help further the growth of the sport.” 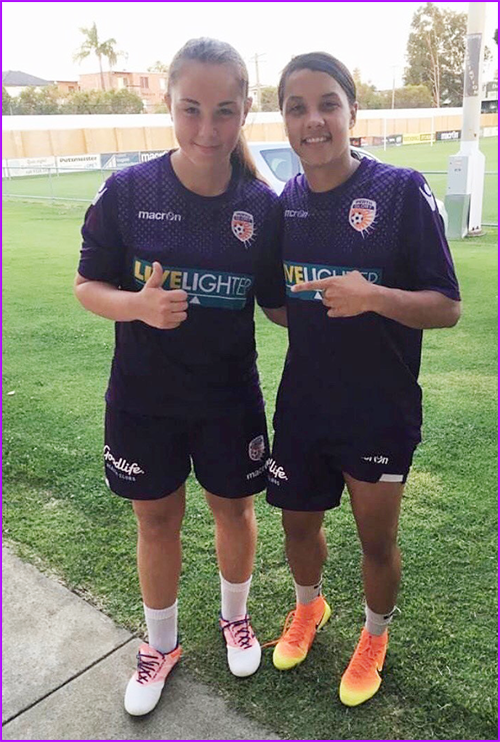 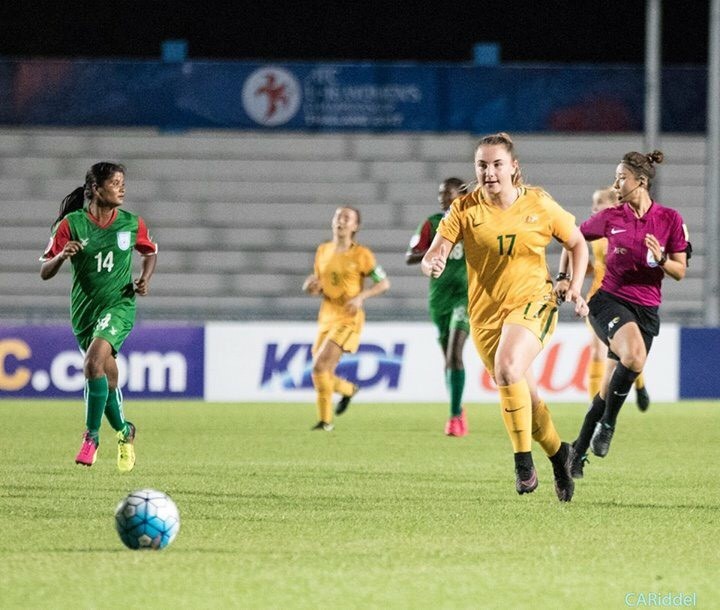