War and Peace in the 60s

The Sixties: The Years that Shaped a Generation

A Look Back at the Vietnam War

Photos: A Look Back at the Vietnam War 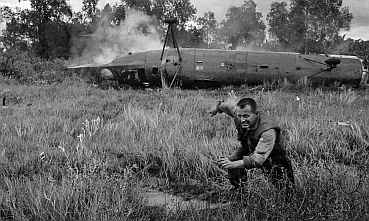 Australia and the Vietnam War

Australia and the Vietnam War 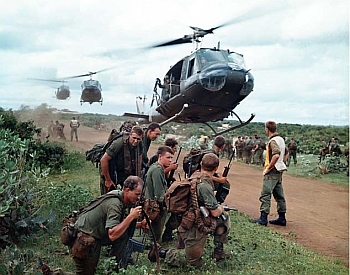 The Vietnam War was the longest twentieth century conflict in which Australians participated ; it involved some 60,000 personnel and grew from a limited initial commitment of 30 military advisers in 1962 to include a battalion in 1965 and finally, in 1966, a task force... [read more] 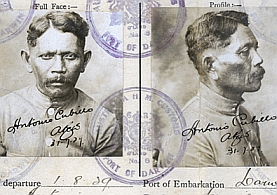 The Immigration Restriction Act of 1901 led to the restriction of non-European migration, which became known as the White Australia Policy.

The 'White Australia' policy describes Australia's approach to immigration, from federation until the latter part of the 20th century, which favoured applicants from certain countries. [read more]

The abolition of the policy took place over a period of 25 years. Following the election of a coalition of the Liberal and Country parties in 1949, Immigration Minister Harold Holt allowed 800 non-European refugees to remain in Australia and Japanese war brides to enter Australia... [read more]

On 27 May 1967, 90.77% of Australian voters recorded the largest ever ‘Yes’ vote in a referendum to alter the Australian constitution. This referendum finally enabled Aboriginal people to be counted in the national census and to be subject to Commonwealth laws, rather than just state laws. 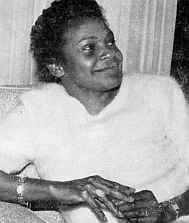 The fifteen years from the late 1950s to the early 1970s was a time of unusual collaboration between black and white activists in Australia. Alliances were formed between Aboriginal Australians motivated to help their people and white Australians wanting to redress the injustices suffered by dispossessed peoples in the building of the Australian state. This site tells their stories. 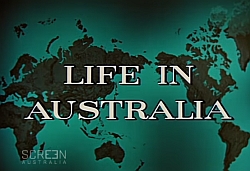 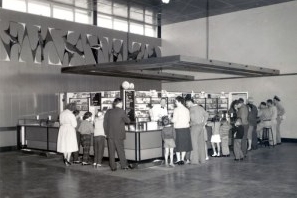 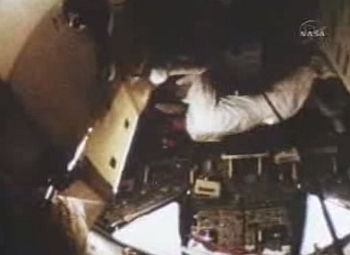 ABC Timeline of Australia in the Sixties

Communism in the Sixties 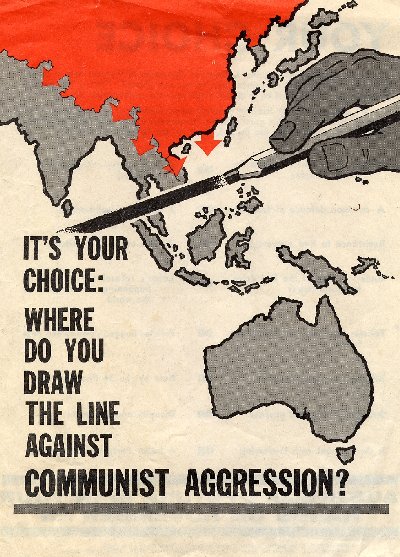 Item 52. Liberal Party of Australia. It's your choice: where do you draw the line against Communist aggression? / (Canberra : Liberal Party, [1966]).

This was a piece of election propaganda distributed by the Liberal Party during the Federal election on 26 November 1966.

The graphic shows the encroaching "red menace" coming southwards from China through South-east Asia towards Australia.