Circus is traditionally performed in a tent, in a round theatre space with audience’s facing every side. This stage type is called ‘Theatre in the round’ or ‘Arena stage’.

Actor’s exit through wings either side of the audience, and sometimes through trap doors in the stage itself.

They must make sure that each audience member can see the show, so their positioning on stage often rotates to allow for this.

The lighting, sound and set must be mobile, as the circus moves so does it.

Other circus performances happen in purpose built theatres, such as a ‘Proscenium Arch Theatre’. Audience members sit in rows of seats facing the stage, and so the actors must always present facing toward them.

‘Thrust Stages’ can also be seen used in a circus performance with the audience seating on 3 sides of the stage (much like a catwalk for modelling).

Elaborate costume, set and lighting are also used in circus design to create the mood and atmosphere.

Each costume is specific for the act/ performer and tailored to the purpose of the routine. For example, an acrobat must be dressed in clothing that they can easily move in, completing tricks and choreographed dance. Whereas, a clown must where vibrant and often over-sized clothing for humour and to grab attention.

Design a costume for a specific circus act, select (circle your choice) from the list below and use the diagram to draw. Ensure you label your design and colour it in.  You may use the internet to research these acts and what other costume designers have created for these performers to ensure they are not restricted, but look visually striking.

Support for drawing on your iPad and using Sketches for School is shown below - have a go! 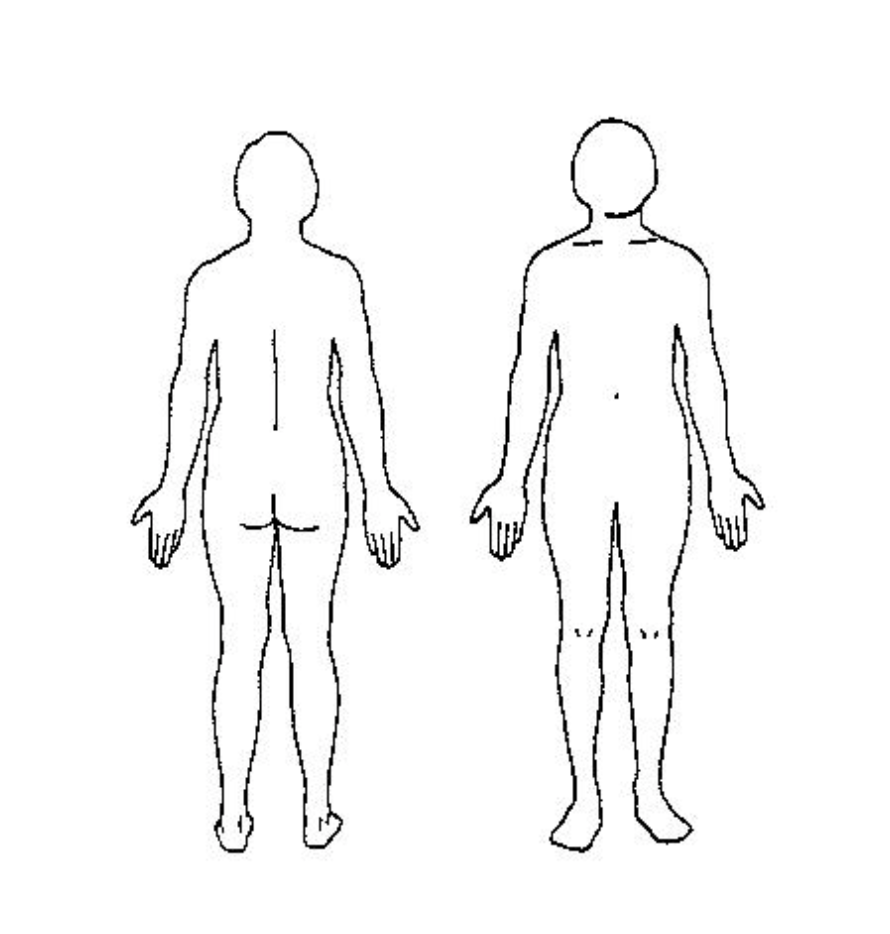 Everyone Can Create Drawing

Everyone Can Create Drawing is for everyone — both beginners and experienced artists alike. The activities and projects encourage you to express yourself, develop your creative confidence, and reveal undiscovered abilities. 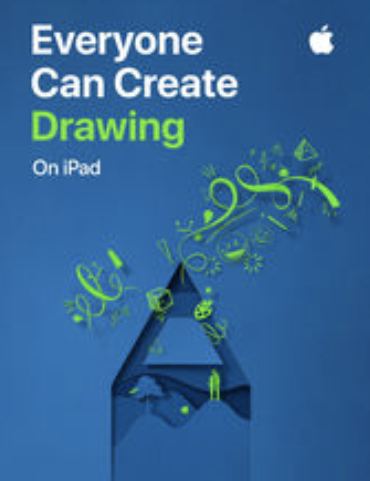 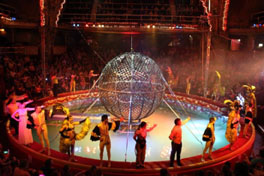 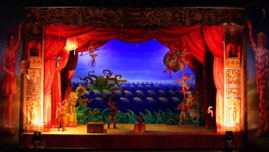 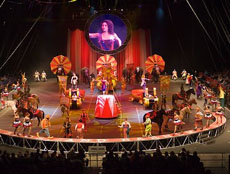 Now you have designed a costume for a specific performer in your selected circus act, design the set within the ‘theatre in the round’ stage template provided below. The design must be drawn in ‘Elevation View’, this is as if you are looking at the design from the audience, not from birds-eye-view.

In your design, label the set items, and use colour, create patterns and use various shapes to make the set appear vibrant and interesting to look at for the audience. Consider, again the function of the act and what the performers will need to complete their routine. This must be included in your design sketch. 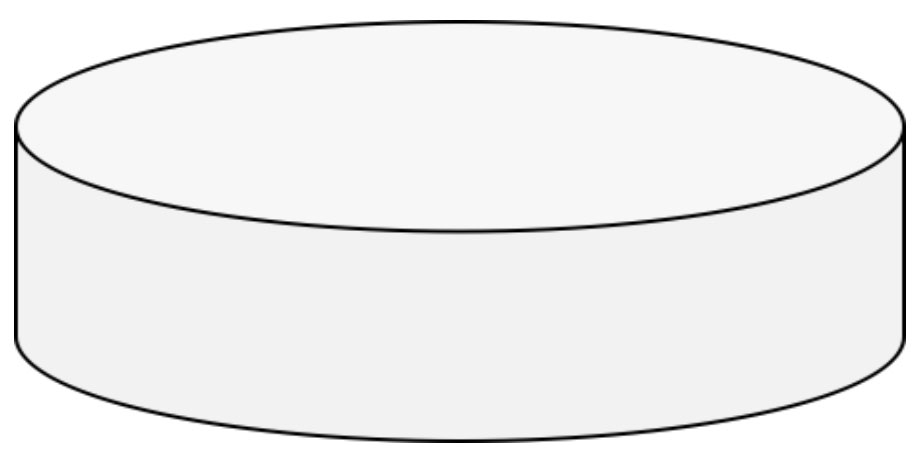