The name 'Viking' comes from a language called Old Norse and means pirate raid. People who went raiding in ships were said to be 'going Viking'. They travelled from Denmark, Norway and Sweden to countries like Britain and Ireland to fight, or settle new land for farming. 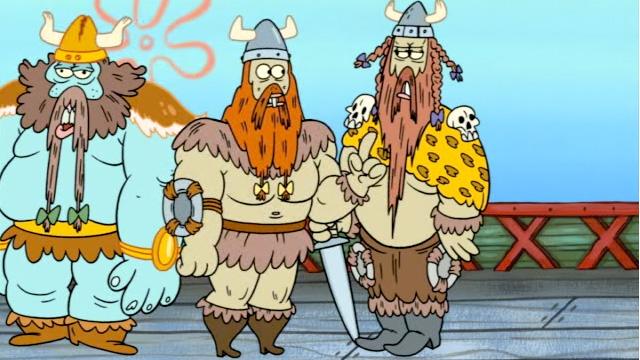 Vikings came from the area we know as Scandinavia, which includes the nations of Denmark, Sweden, and Norway.

Scandinavia was originally a self-sustaining agricultural society that produced its own iron goods and conducted some minor trading. Archaeological evidence suggests that rapid population growth created so much pressure on the limited amount of land that the people turned to the sea as raiders. Most Scandinavians did not go A-Viking but were farmers, fishermen, or traders. 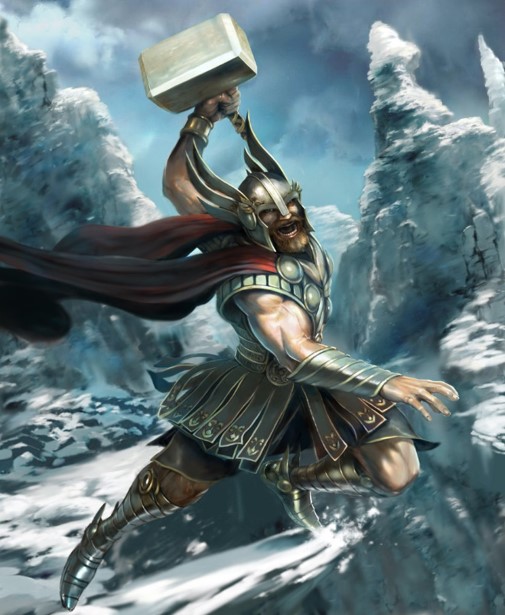 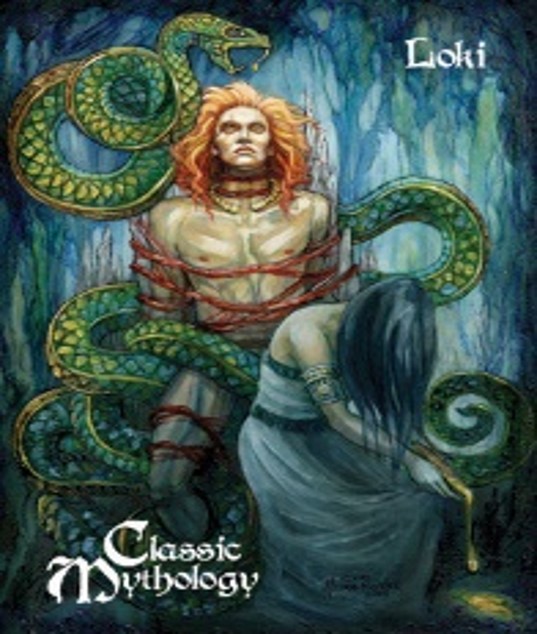 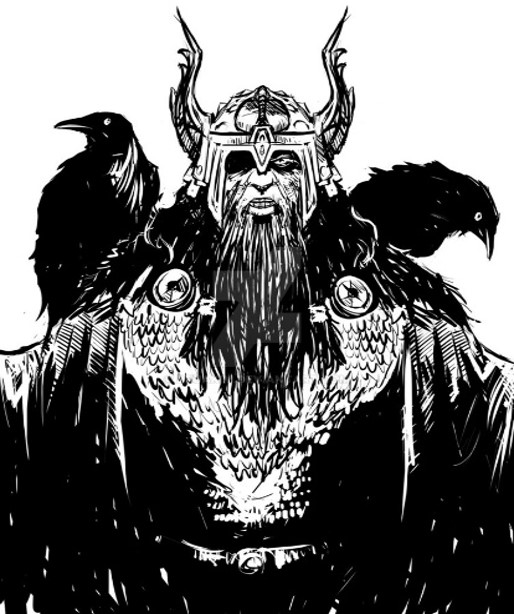 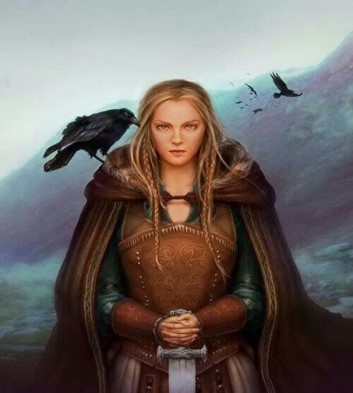 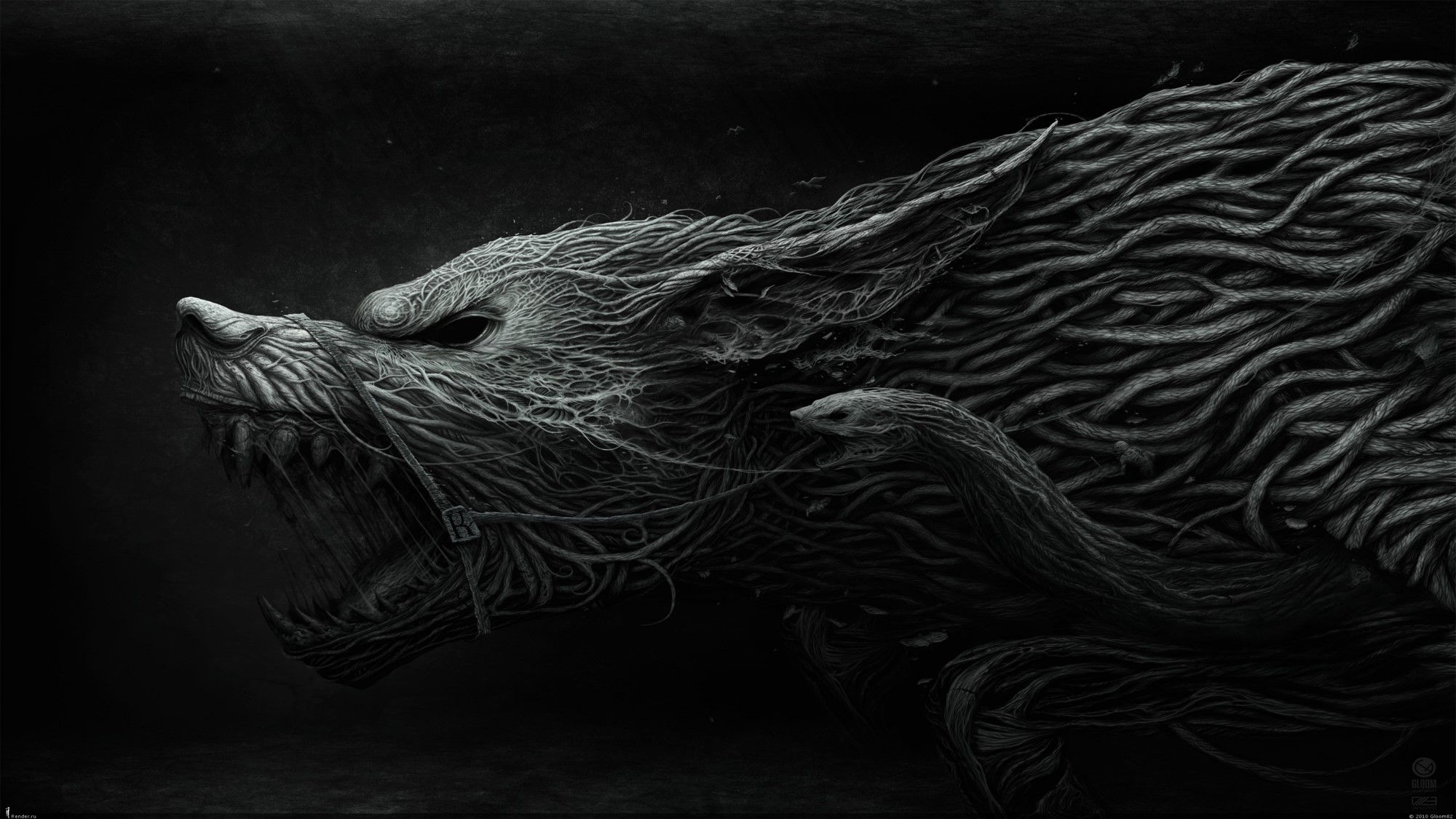 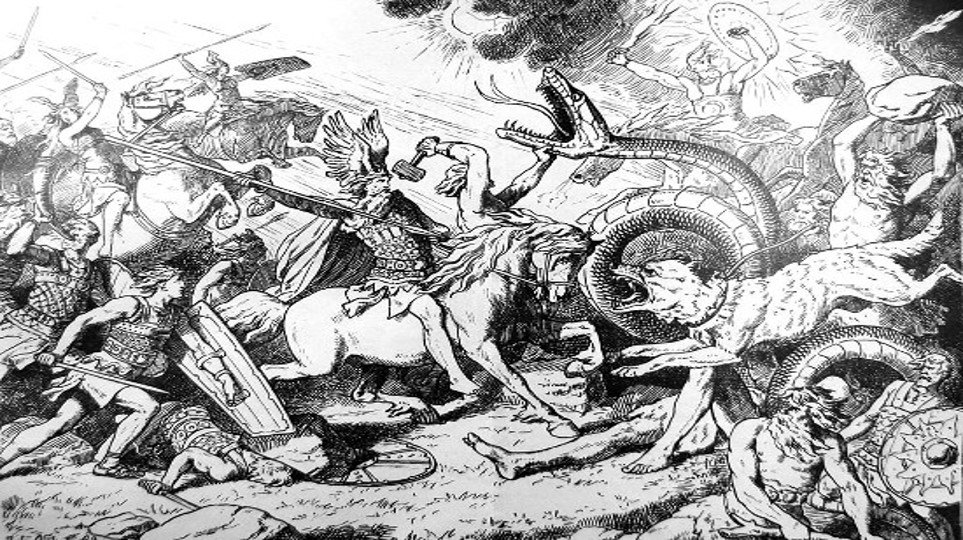 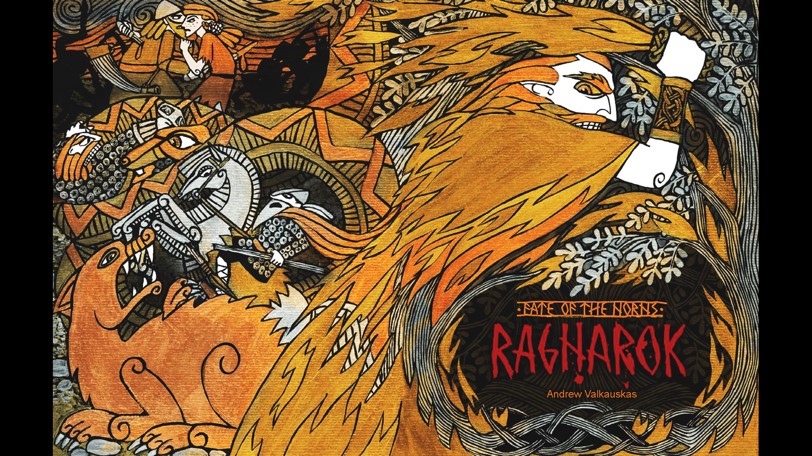 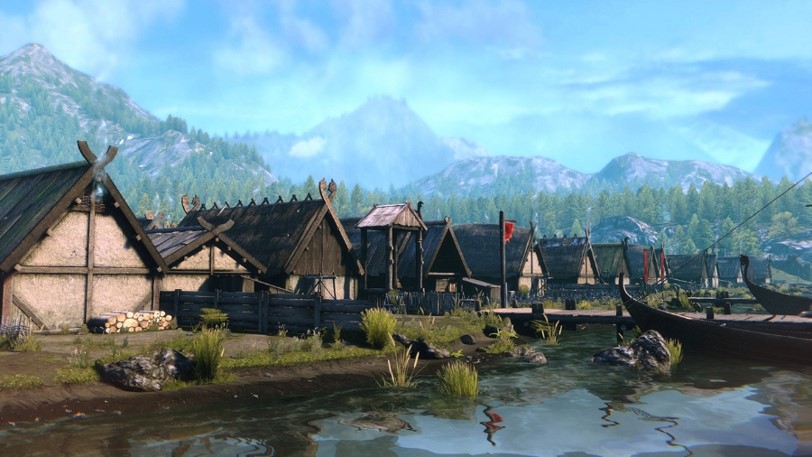 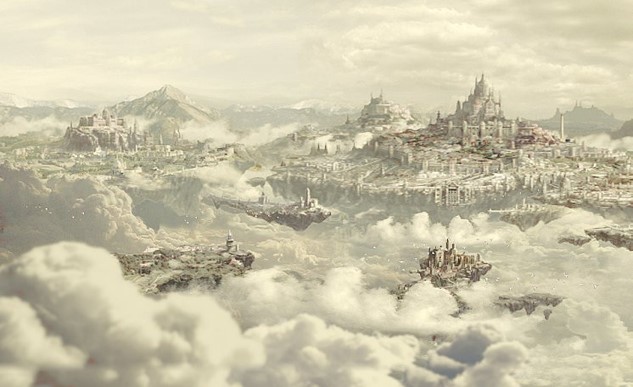