Five year old Saroo gets lost on a train which takes him thousands of miles across India, away from home and family. Saroo must learn to survive alone in Kolkata, before ultimately being adopted by an Australian couple. Twenty-five years later, armed with only a handful of memories, his unwavering determination, and a revolutionary technology known as Google Earth, he sets out to find his lost family and finally return to his first home.

Northern India, 1986. Guddu and his younger brother Saroo help out their impoverished family by scavenging anything they can. One night Guddu and Saroo are separated at a train station. Saroo tries to find Guddu but ends up on a train that takes him to Calcutta, 1,600 kms away. In Calcutta he is taken in by a organisation that finds adoptive parents for orphans and lost kids. Saroo is adopted by an Australian couple, the Brierleys, and moves to Hobart, Tasmania. 20 years later he decides to find his mother and brother.

Overview of life of Saroo

An autobiographical account of his experiences, A Long Way Home, was published in 2013 in Australia, released internationally in 2014, and adapted into the 2016 film Lion, starring Dev Patel as Saroo and Nicole Kidman as his adoptive mother, Sue Brierley. 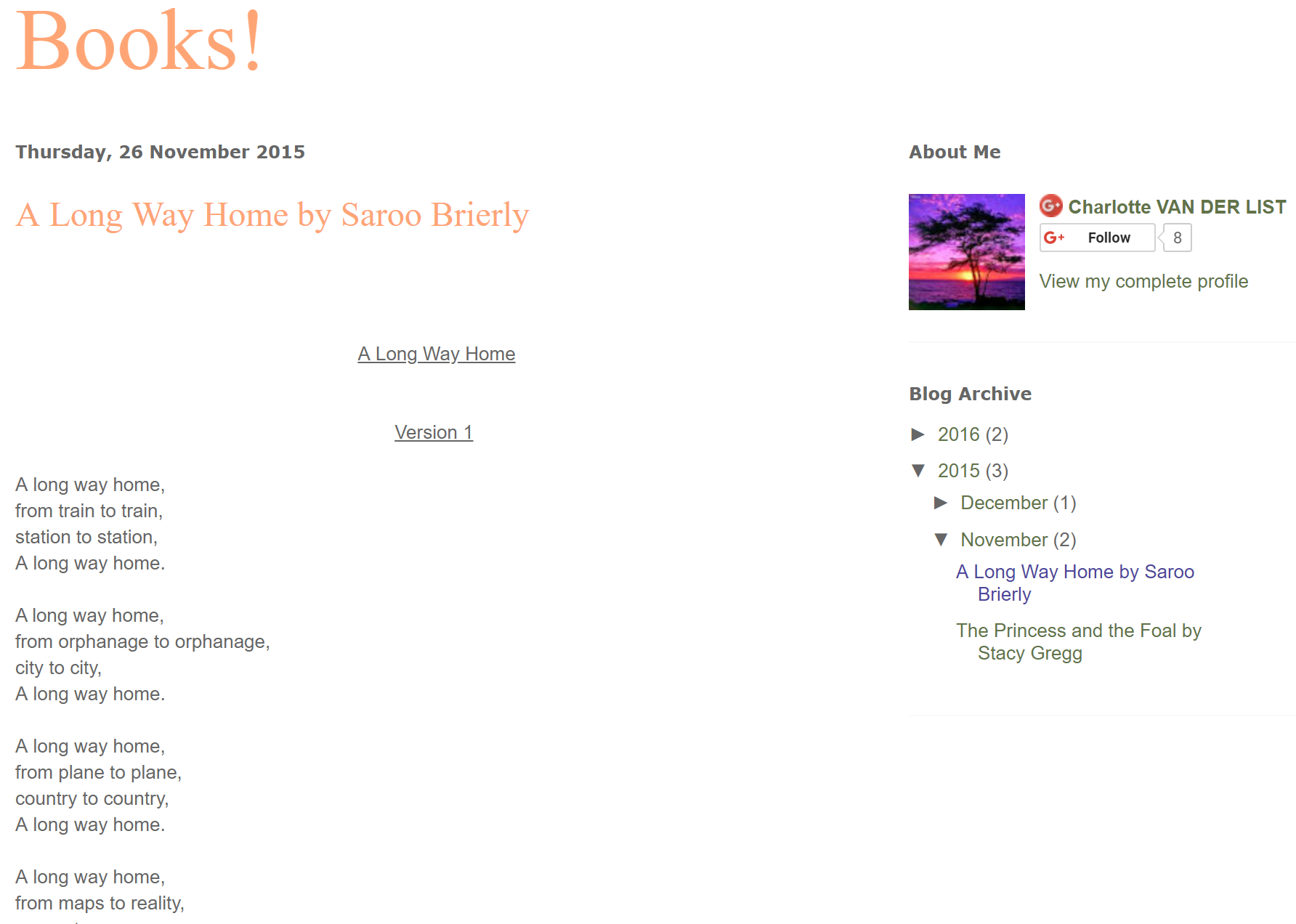 Click here or on the image for more detail 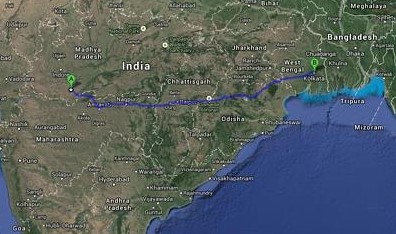 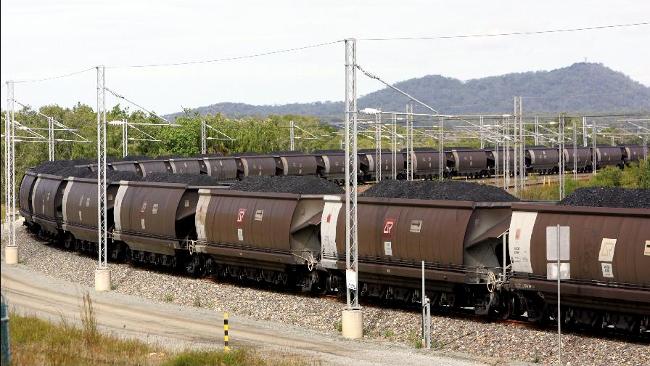 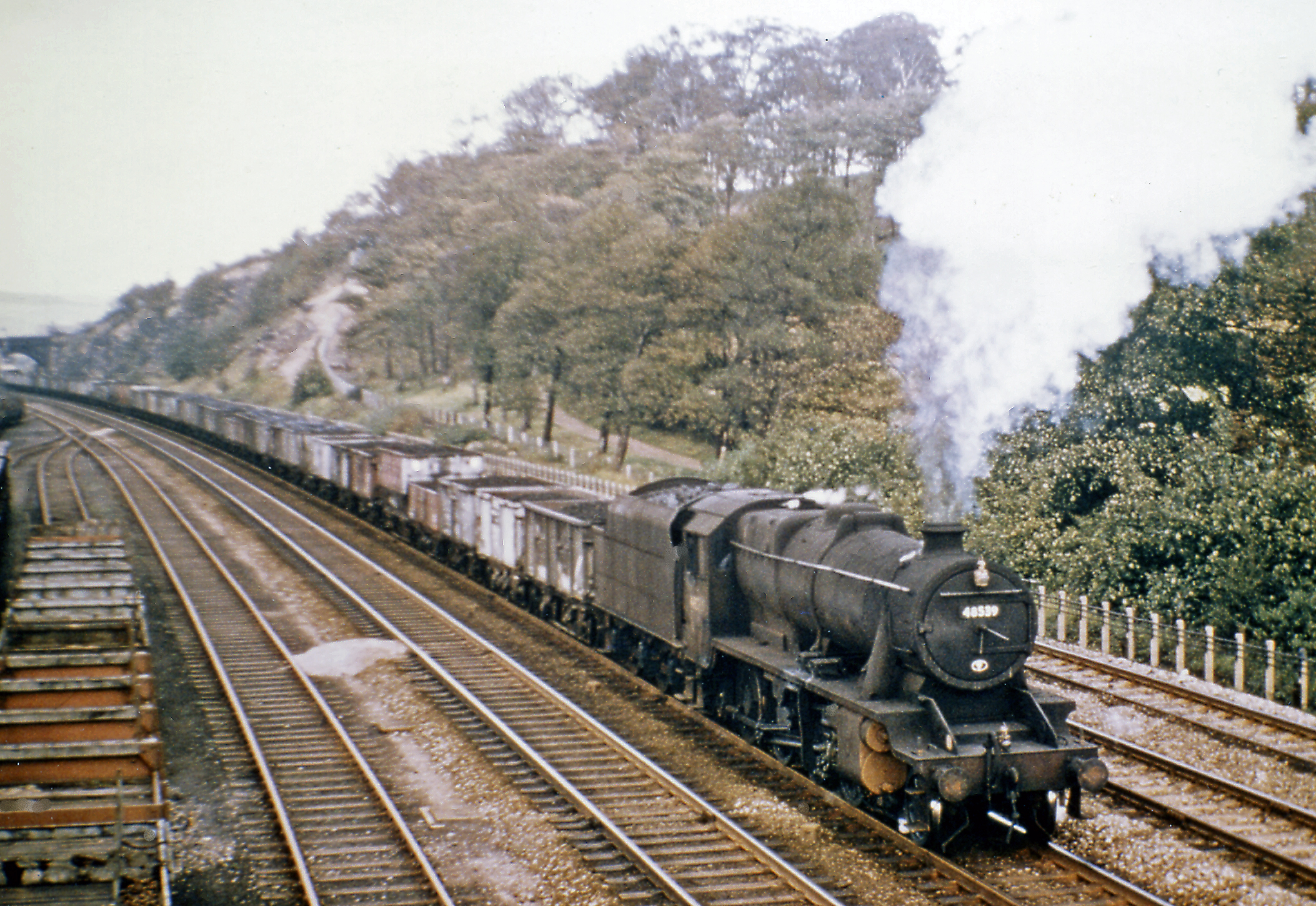 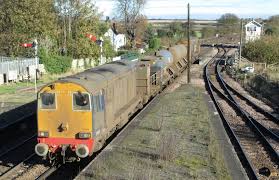 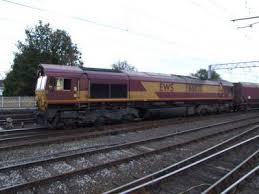 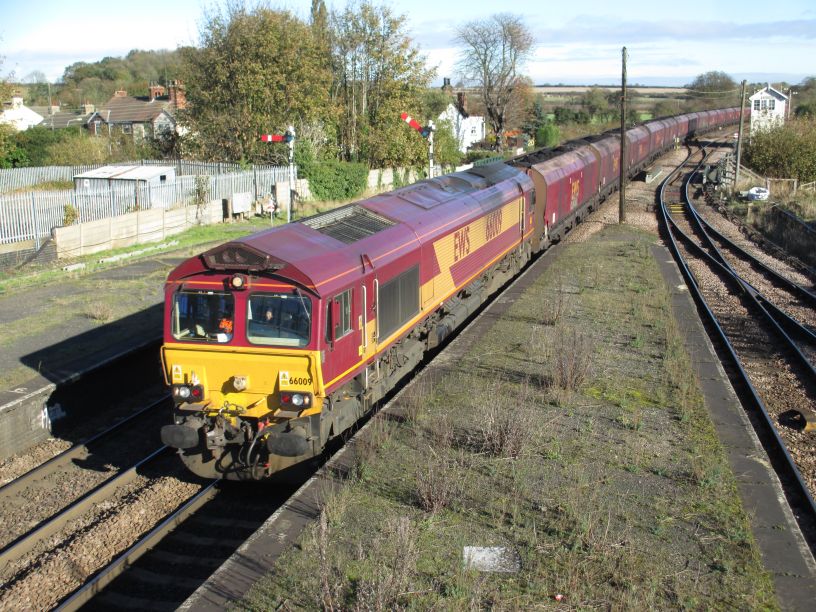 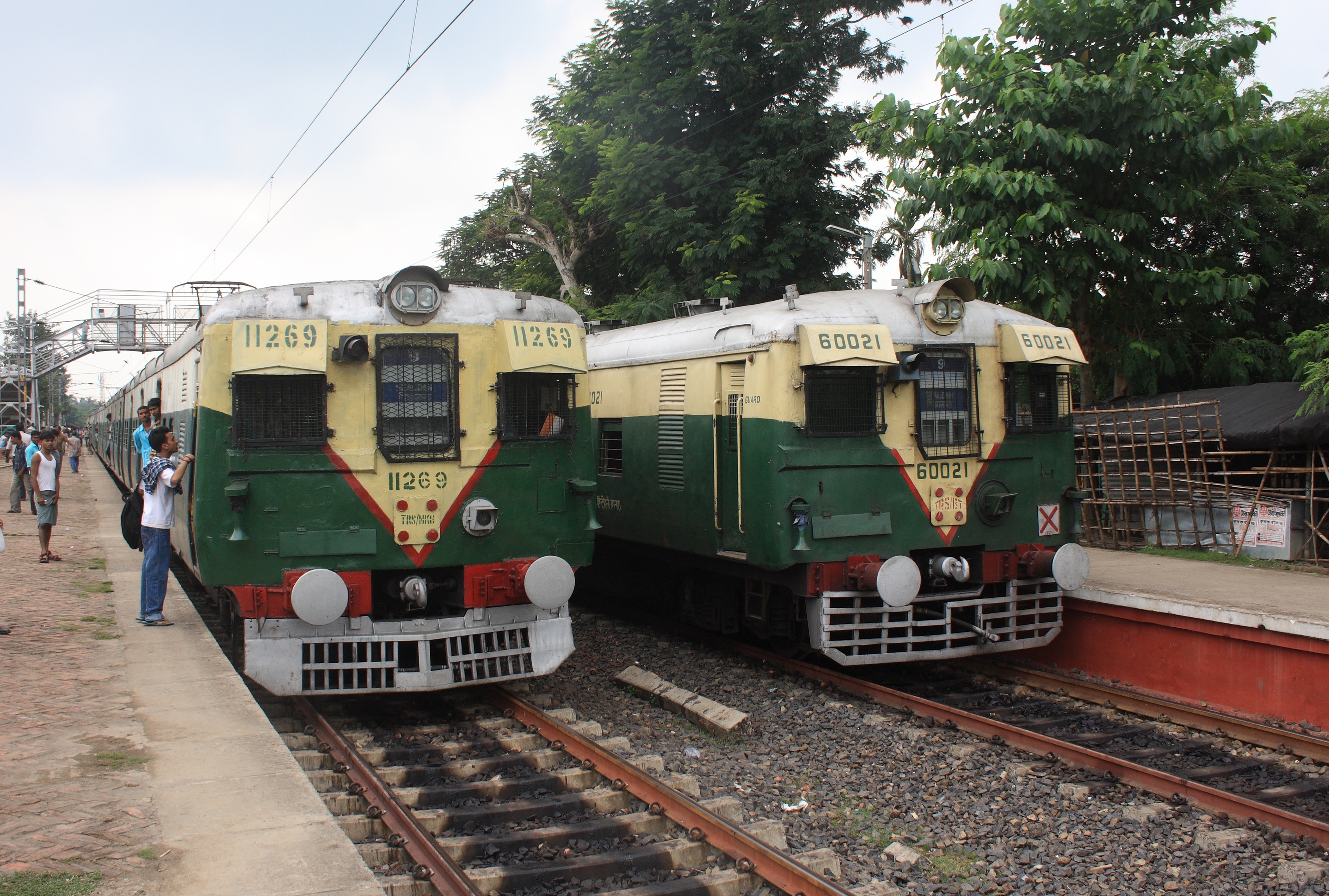