Your task is to research the type of clothes, make-up, hairstyles and jewellery were worn by Ancient Egyptian men and women.  Once you have completed your research you must add your findings onto the outlines provided – draw carefully and colour everything in for maximum impact!

They can be adapted to be either male or female.

When you have completed your illustrations annotate carefully, describing briefly who your person is and their role in society.  Then describe each item you have included adding why they are suitable for their activities and the climate of ancient Egypt.

Ancient Egyptwas a hot and dry environment to live in. Egyptians chose clothes that worked well in this climate.  They wore fabrics and garments that reflected heat and allowed the skin to breathe. Even ceremonial clothes worn by pharaohs and priests, was designed to be comfortable in the heat.

Ancient Egyptian fashion consisted of clothes adorned with a variety of colours and precious gems and jewels. While fashion in Ancient Egypt was primarily constructed for the purpose of comfort, this did not mean that ancient Egyptians felt they should sacrifice beauty for comfort.

The Ancient Egyptian Kingdom covered the north eastern section of the Sahara Desert, one of the driest hottest places in the world.

Summers were hot and long, and the average temperature in June, July and August was 35 degrees. Winters were short and warm and their was little rainfall.  From March to June a hot wind blew from out of the dessert across the country.

Without the flooding of the Nile each year it would have been impossible to grow food crops or animals there, Egypt, like the rest of North Africa would have been a desert 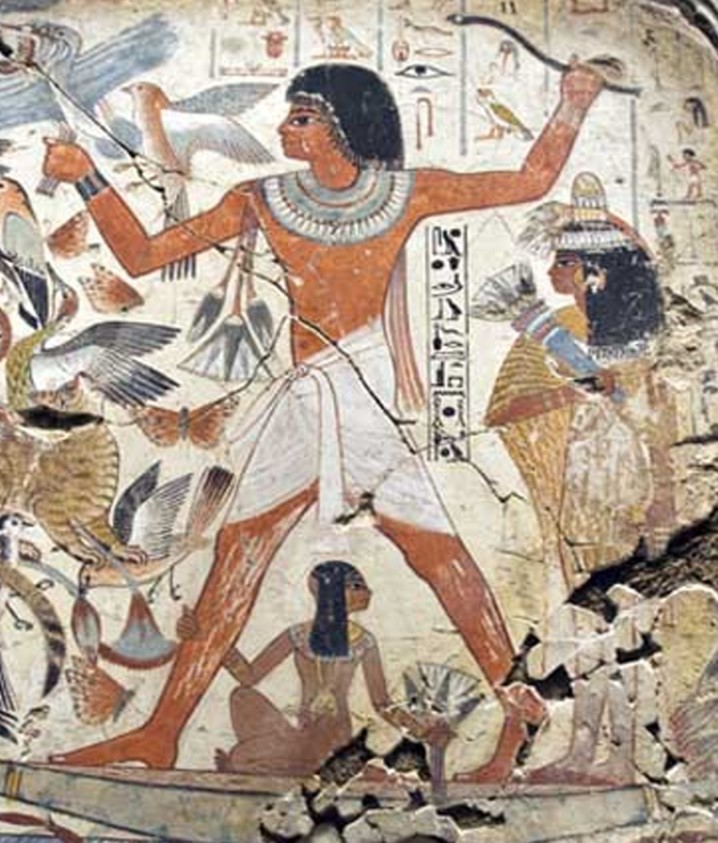 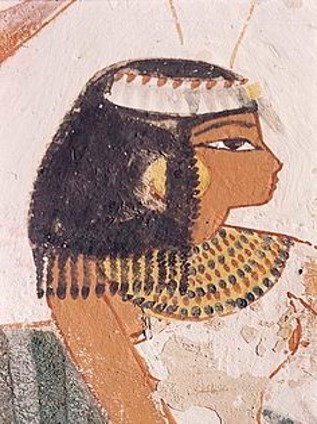 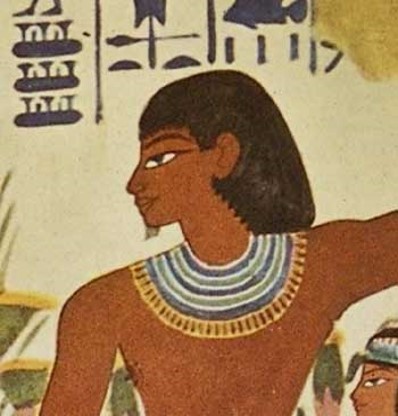 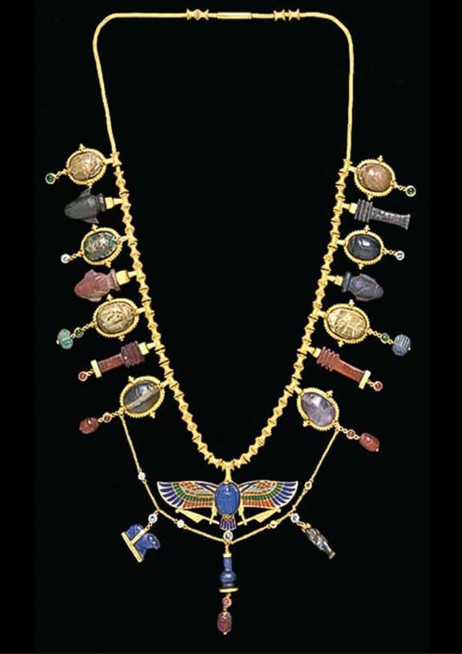 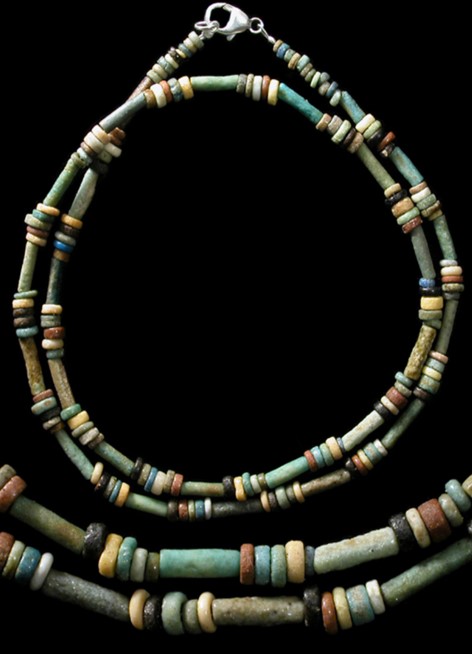 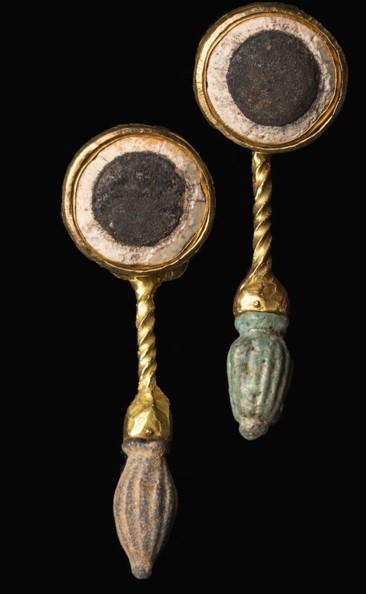 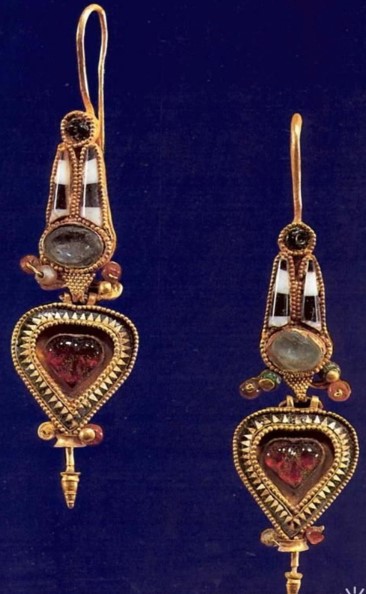 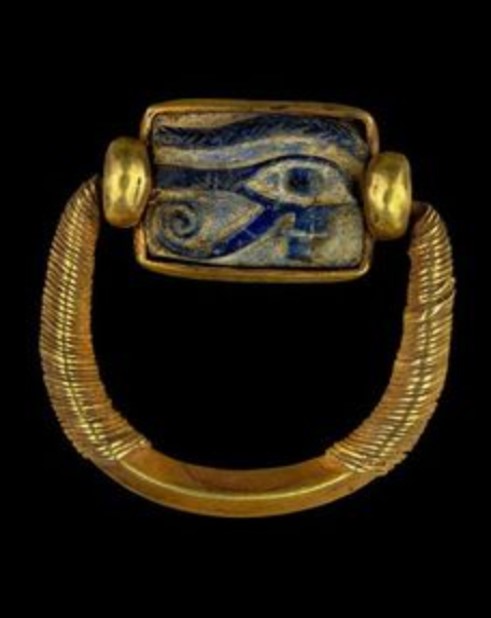 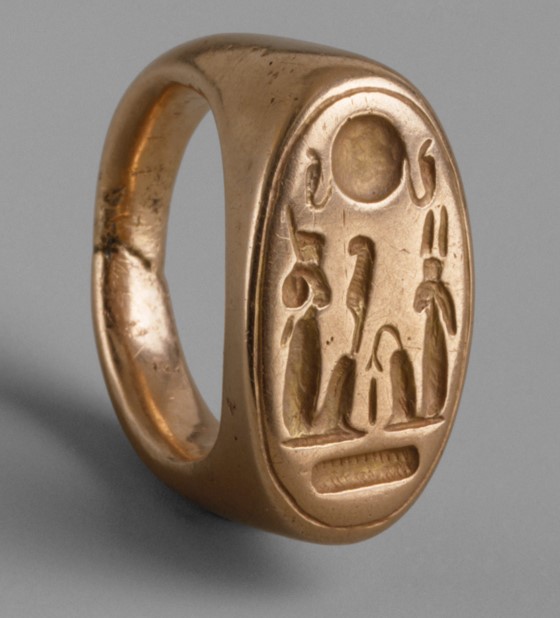 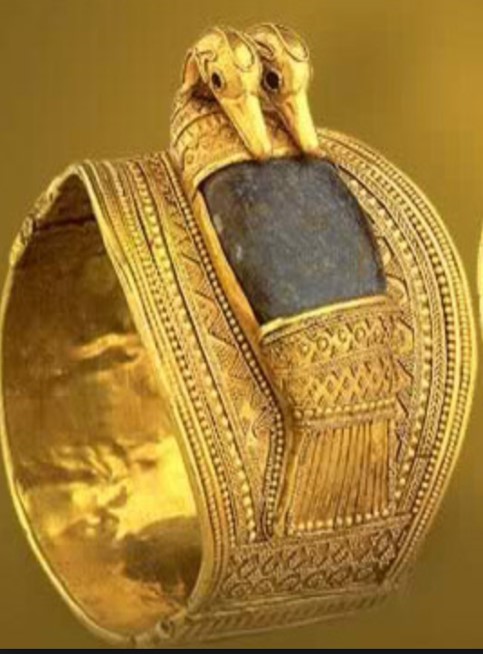 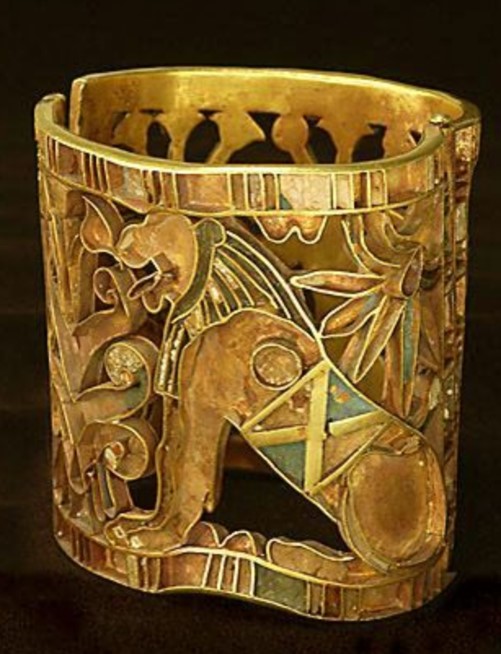 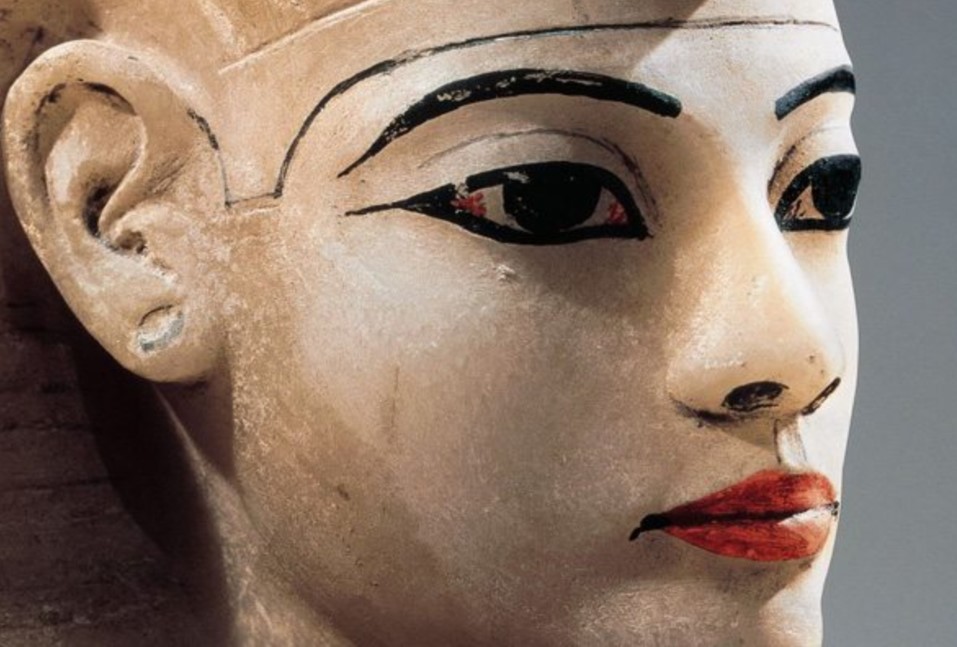 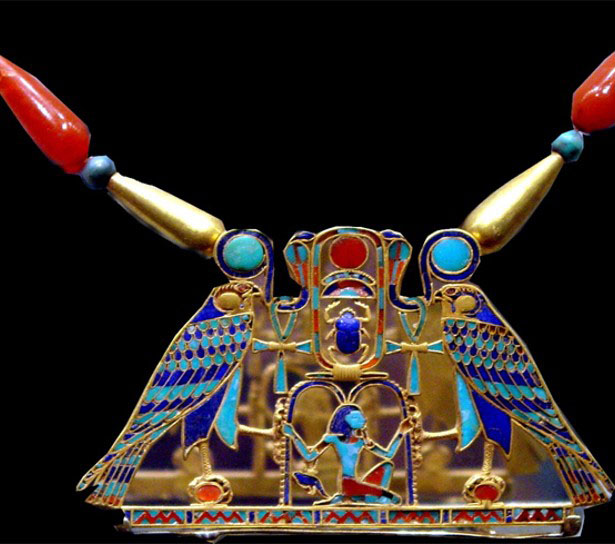 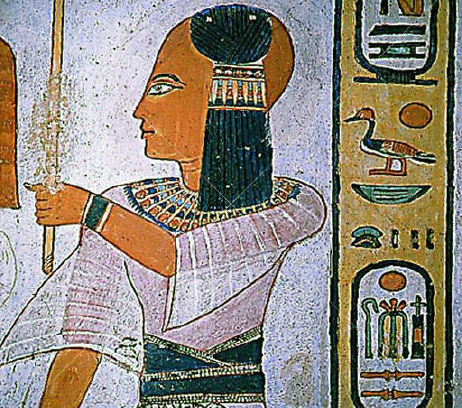 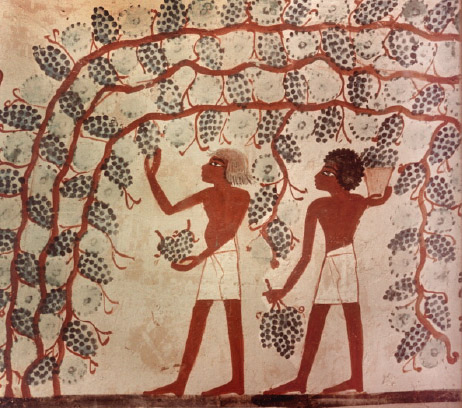 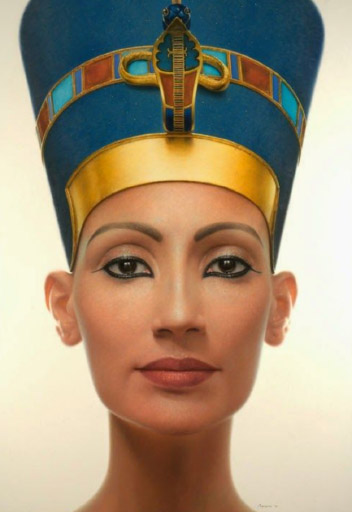 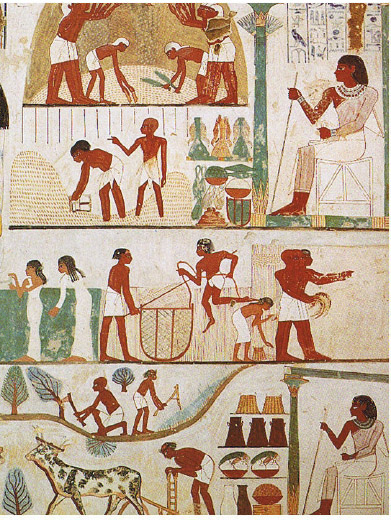