Indonesian Shadow Puppets or Wayang Kulit are without a doubt is one of Indonesian popular culture. Wayang means theater, meanwhile “Kulit” means skin, so “Wayang Kulit” basically means Shadow Puppet Theatre. The Kulit are refers to the leather construction of the puppets that are carefully chiseled with very fine tools and supported with carefully shaped buffalo horn handles and control rods. 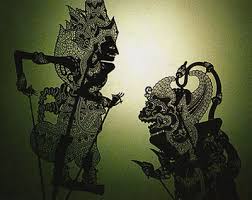 Synopsis of the Story of Ramayana

Rama, the prince of Ayodhya, is the eldest son of King Dasharatha and his wife Kaushalya. Although Rama is his father's choice to succeed him, the king's second wife, Kaikei, wants her own son on the throne. She schemes to send Rama and his wife Sita into exile, where they remain for 14 years.

While living in the forest, Sita is kidnapped by the demon king Ravana, the 10-headed ruler of Lanka. Rama pursues her, aided by his brother Lakshmana and the mighty monkey general. They attack Ravana’s army and succeed in killing the demon king, freeing Sita after a fierce battle and reuniting her with Rama. 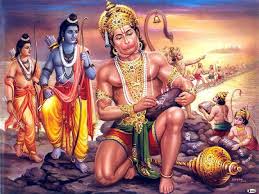 Rama and Sita return to Ayodhya and are warmly welcomed back by the citizens of the kingdom, where they rule for many years and have two sons. Eventually, Sita is accused of being unfaithful, and she must undergo a trial by fire to prove her chastity.

She appeals to Mother Earth and is saved, but she vanishes into immortality.