Skip to Main Content
It looks like you're using Internet Explorer 11 or older. This website works best with modern browsers such as the latest versions of Chrome, Firefox, Safari, and Edge. If you continue with this browser, you may see unexpected results.

Mr Trevor Galbraith the Director of Innovation and Research at Servite College espouses the need for partnerships in developing CEWA schools involved with the 'Leading Lights Project'. The ability of Servite's ICT Team our networking partner Ricoh in collaboration  with the Leading Lights team at CEWA to migrate Servite to Microsoft's Azure Cloud tenant is testimony to the future success of this venture. 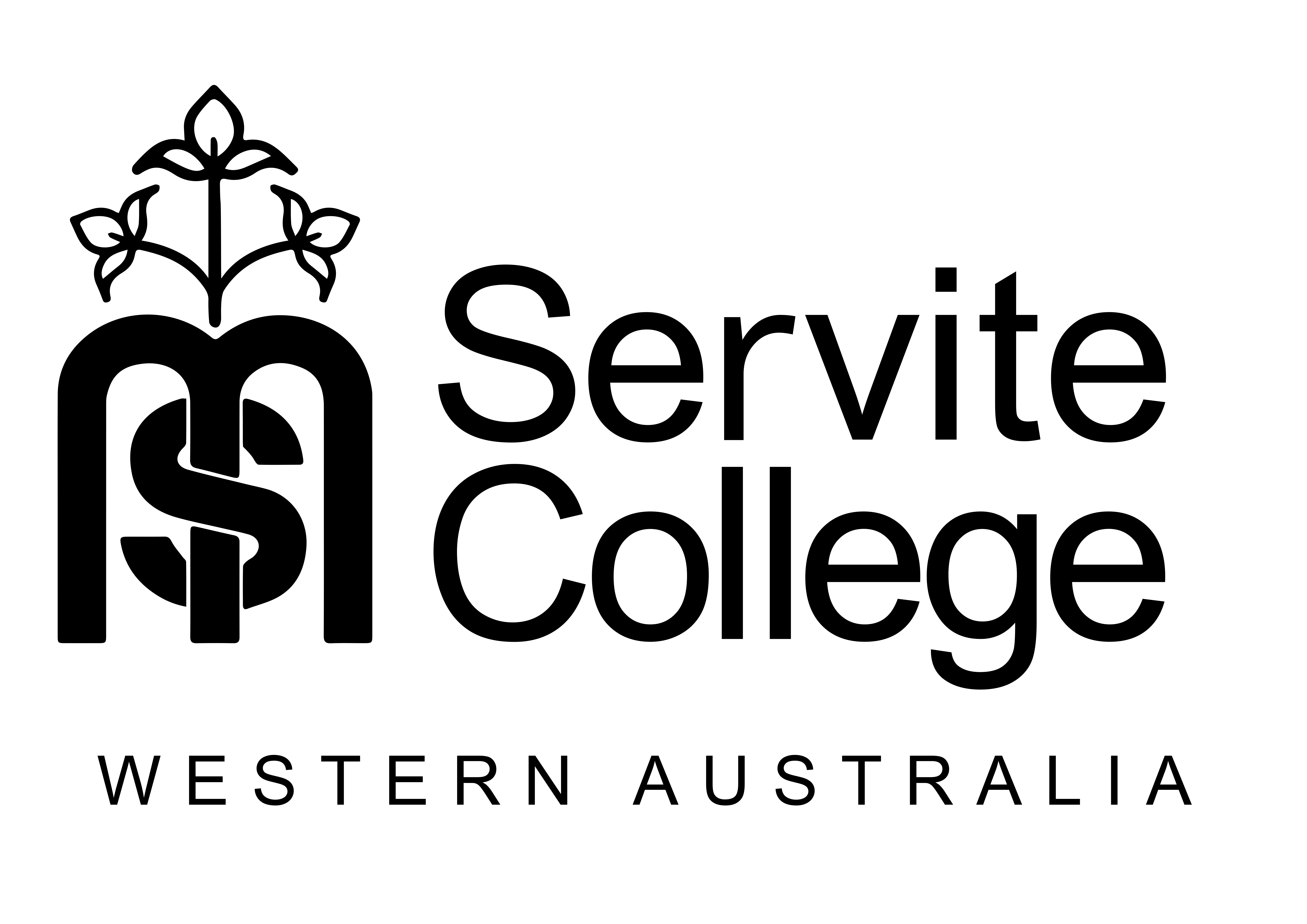 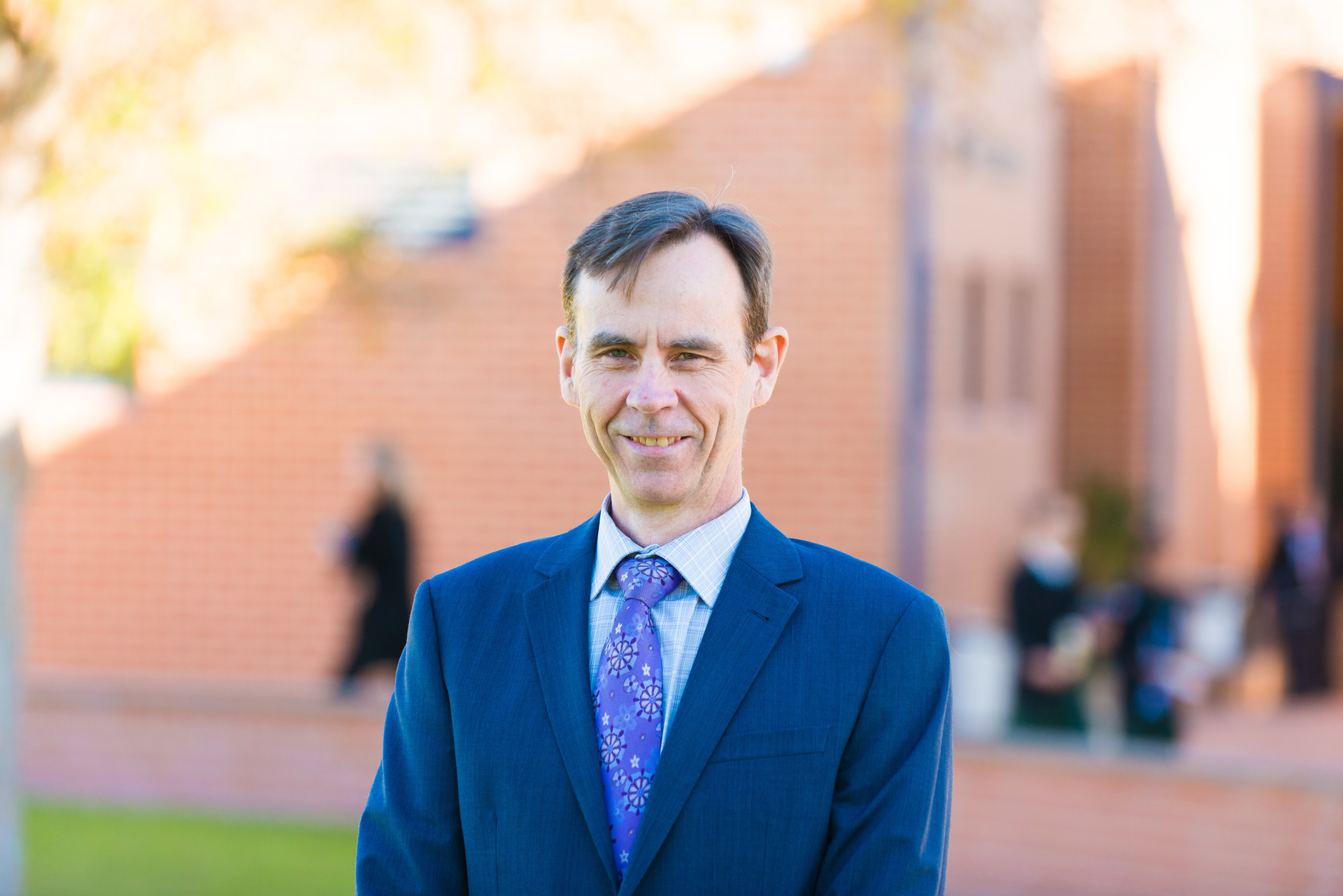 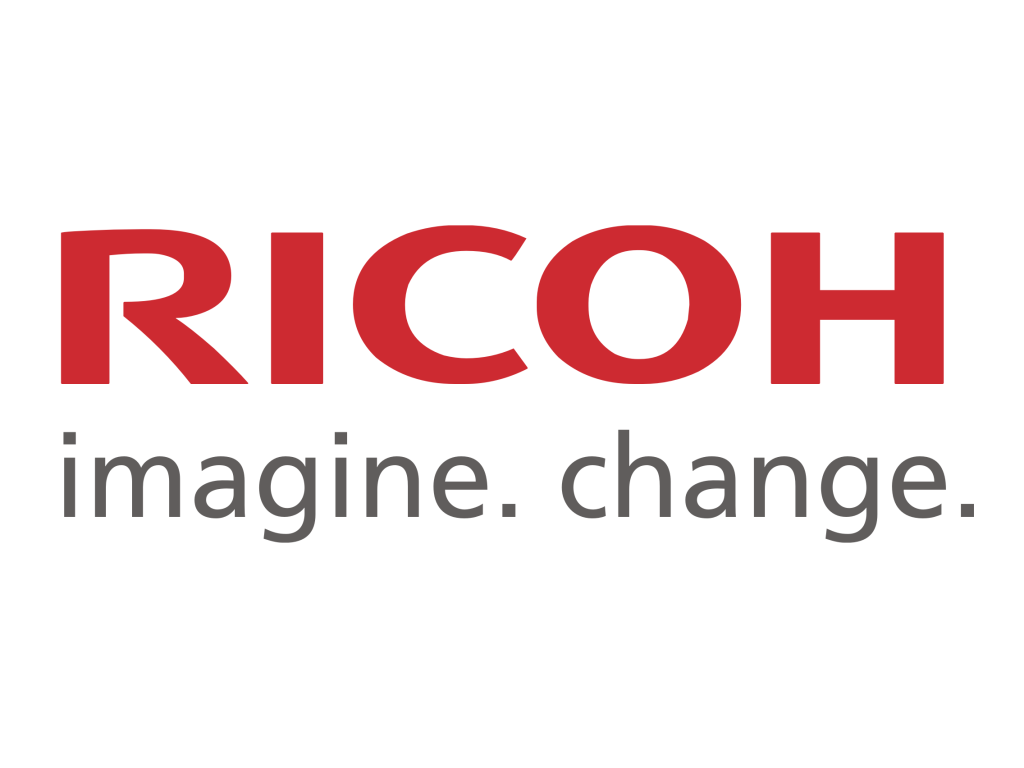 The primary goal of our project was to replace the College’s current server and storage infrastructure with a data protection plan that includes IT compute, storage and disaster recovery.

The project objectives were to deliver the following: 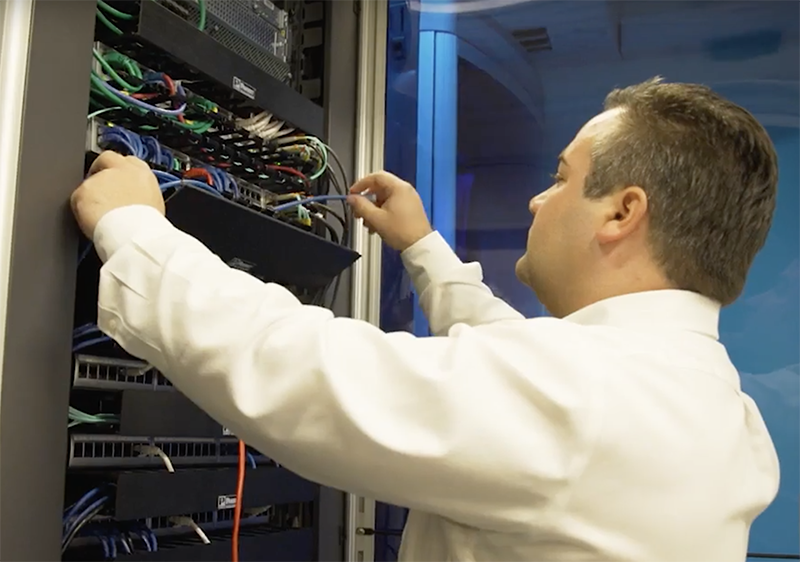 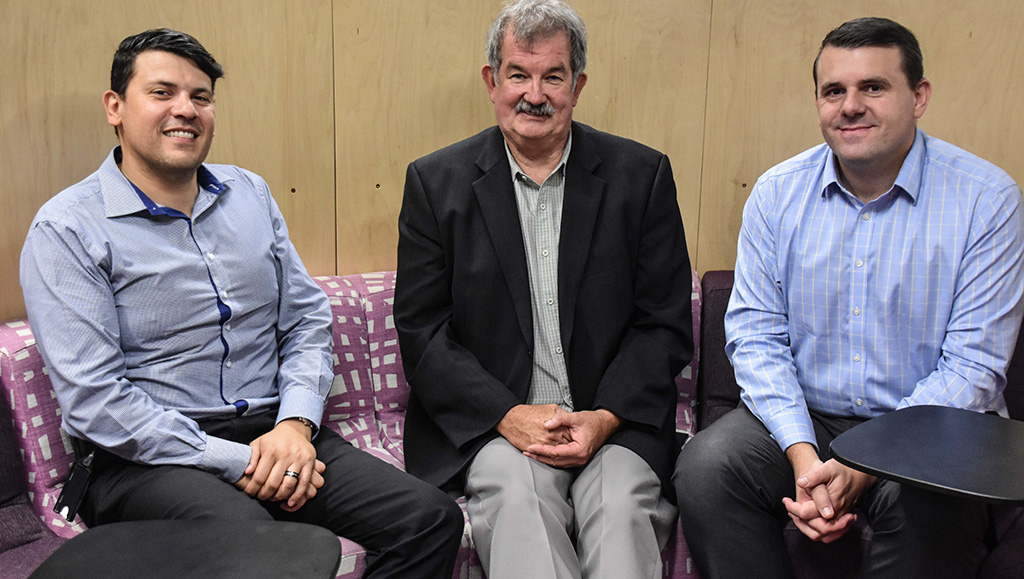 Our continued key to success has been in our partnerships. With this project, Servite College, Ricoh and the Leading Lights Team have combined to provide Servite College with an outstanding success story.

Shifting Workloads to the Cloud

Sydney, May 4, 2018 – Ricoh, a leading provider of smart workplace technology, has announced the successful deployment of a high-performance networking infrastructure at Perth-based Servite College.

Built in two phases, the new infrastructure provides the school with a robust and scalable campus- wide network that supports both students and teachers. Phase one involved migrating the school’s existing wireless network environment to the Cisco Aironet platform, incorporating the latest generation of Cisco Access Points and Wireless LAN controllers.

Phase two focused on consolidating and replacing the school’s core and edge switching infrastructure. Ricoh deployed Cisco Catalyst devices in the network core and Catalyst devices at the edge. The entire deployment project was completed in four weeks during the school holiday break to prevent any disruption for students or staff.

“Ricoh worked closely with us to understand our environment before designing a solution that best met our needs both technically and operationally,” says Trevor Galbraith, Director of Innovation and Research at Servite College. “This involved evaluating and assessing our requirements, designing a solution, and then delivering on time and within budget using a managed services umbrella approach.”

The integral role of technology

Galbraith says the key driver for the project was the rapid growth in use of mobile devices by the school’s 1040 students to view curriculum content, undertake assignments and interact with their peers. Teachers were also becoming increasingly dependent on having a robust IT infrastructure to host lesson plans, review student work and communicate with parents.

“We had reached the stage where our infrastructure was coming under strain due to the increasing demands being placed on it,” he says. “We were experiencing performance issues that were affecting the usability of the infrastructure and the level of service we could provide to users.”

The school also faced the prospect of further challenges due to changes planned by the Catholic Education Office in Western Australia as part of its Leading Lights initiative. This initiative was designed to provide better convenience, ease of use and communication between students, teachers and parents across all Catholic schools in the state.

For this reason, the need to improve the network across the school became an even greater priority. Better performance would be required to ensure all users could access the applications and data they needed.

When the new networks went live at the start of the 2018 school year, the bottlenecks that had restricted usage of the school’s Wi-Fi network were gone and performance of the wired network had significantly improved.

“Staff and students are very pleased with having a more consistent and stable user experience across the entire school,” says Galbraith. “They are able to spend more time focused on key learnings rather than having to wrestle with unreliable network links.”

As part of the project, the school’s data stores are now protected using Azure Backup and Azure Site Recovery. This means that, should a failure occur within the on-campus infrastructure, students and teachers can access their files from the cloud.

Galbraith says Ricoh provides ongoing management and maintenance of the network infrastructure, significantly reducing the workload on staff. “Ultimately, this translates to better student learning and job satisfaction for Servite staff,” he says.

“The support provided by Ricoh has been invaluable and the company will remain an important technology partner of the school. Their understanding of our priorities and commitment to working with us to meet them has been fantastic, and we are now well placed to meet the challenges of the future.” 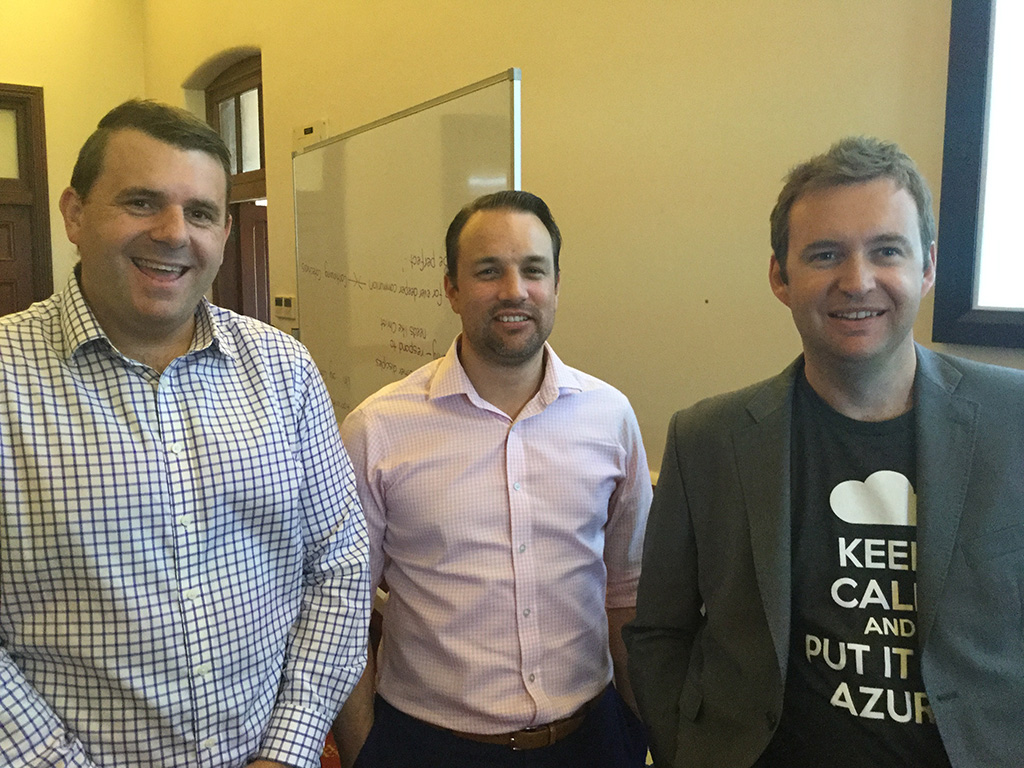 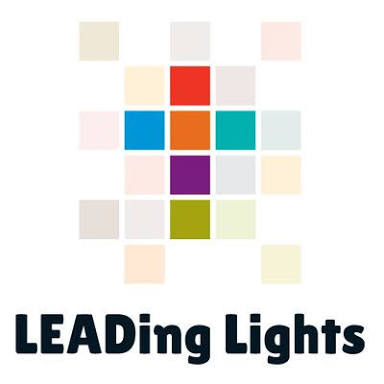 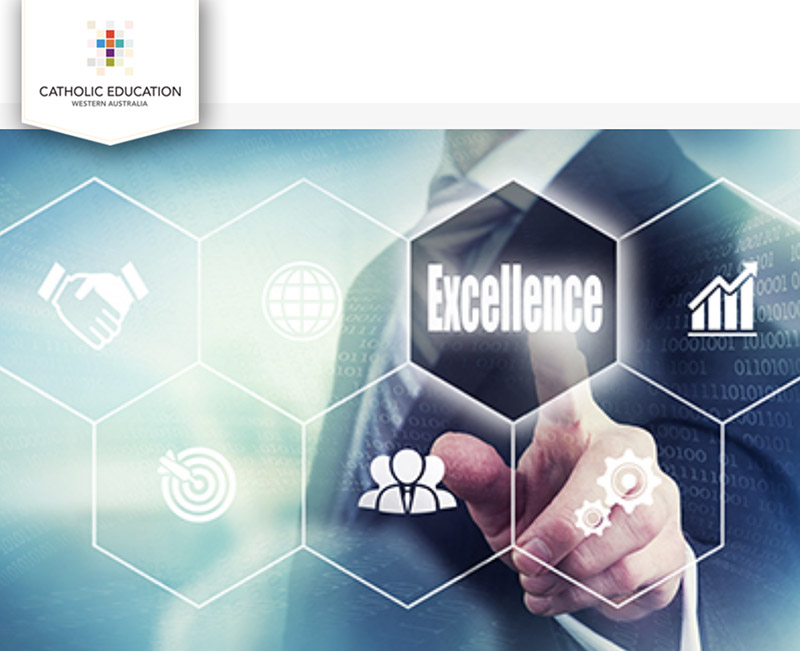 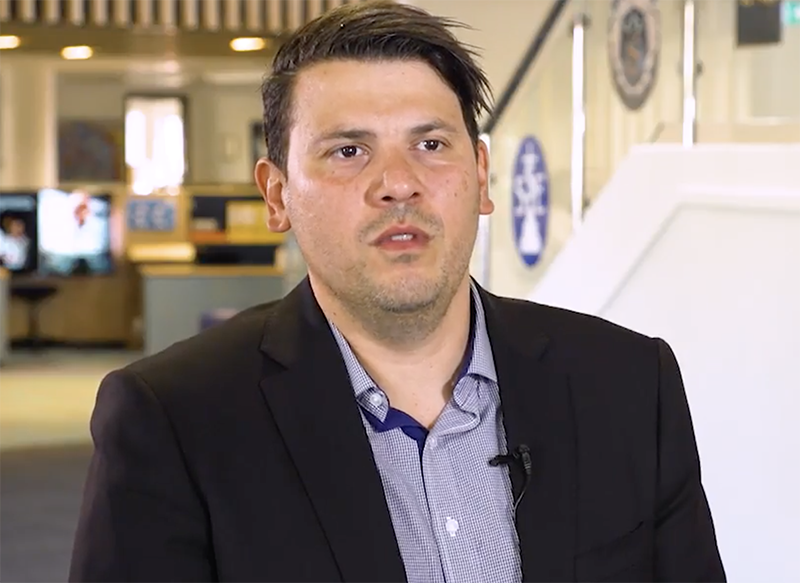 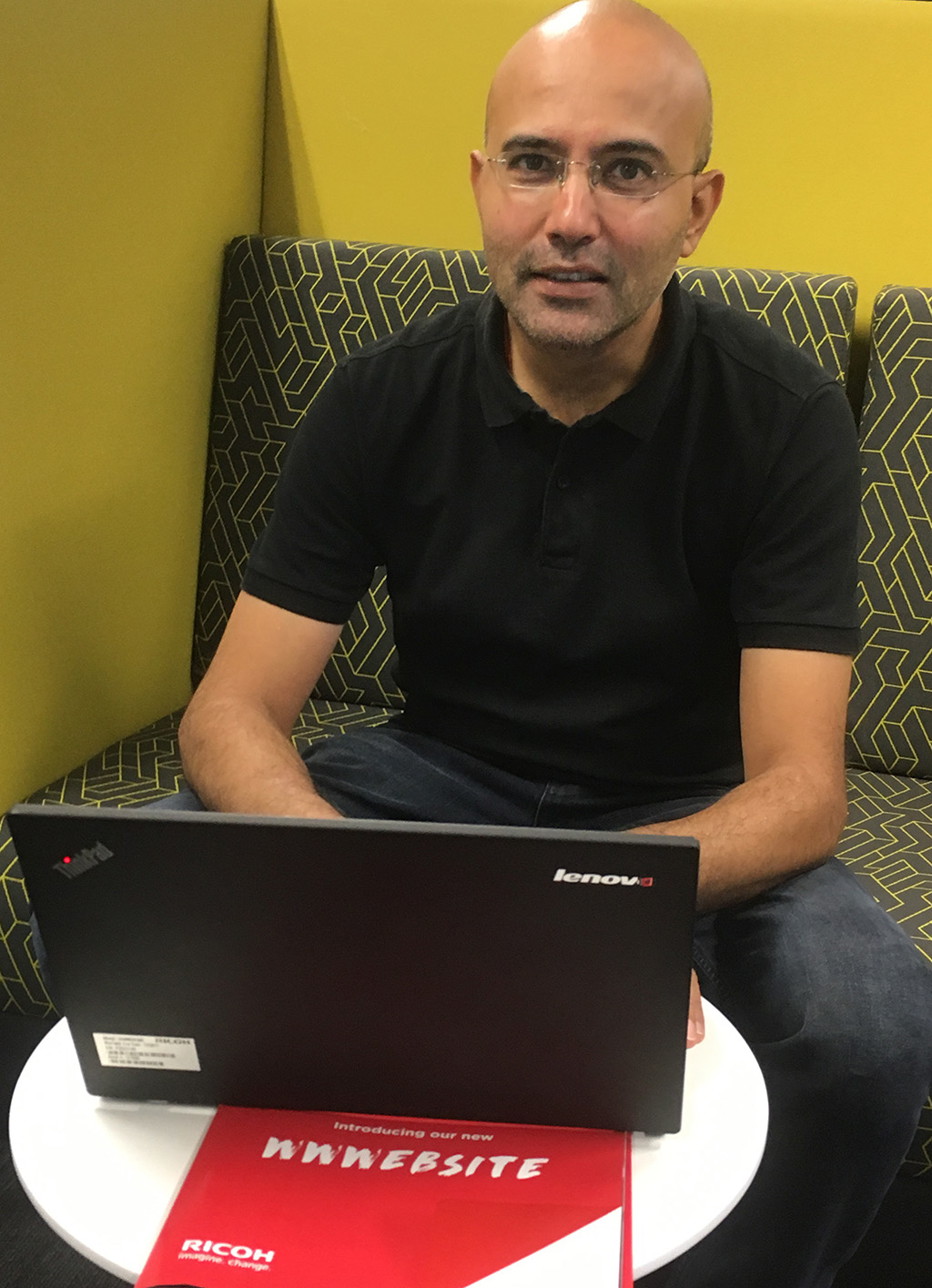 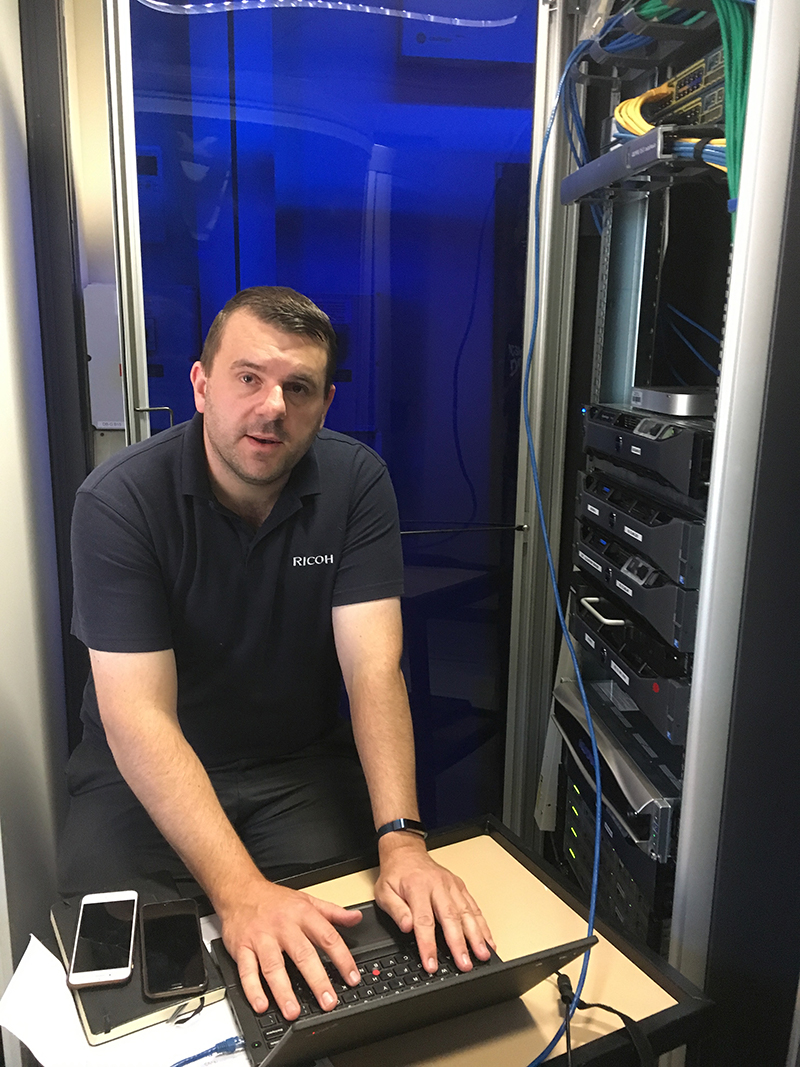 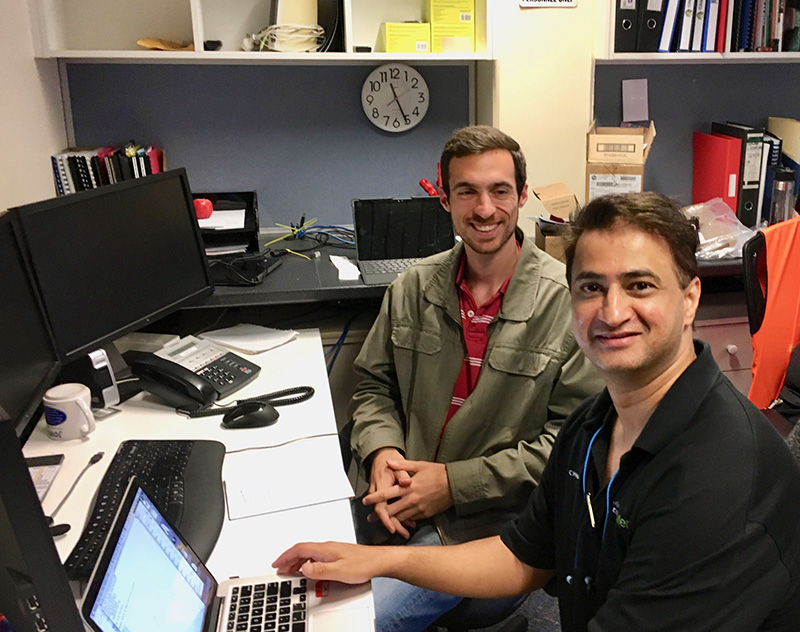 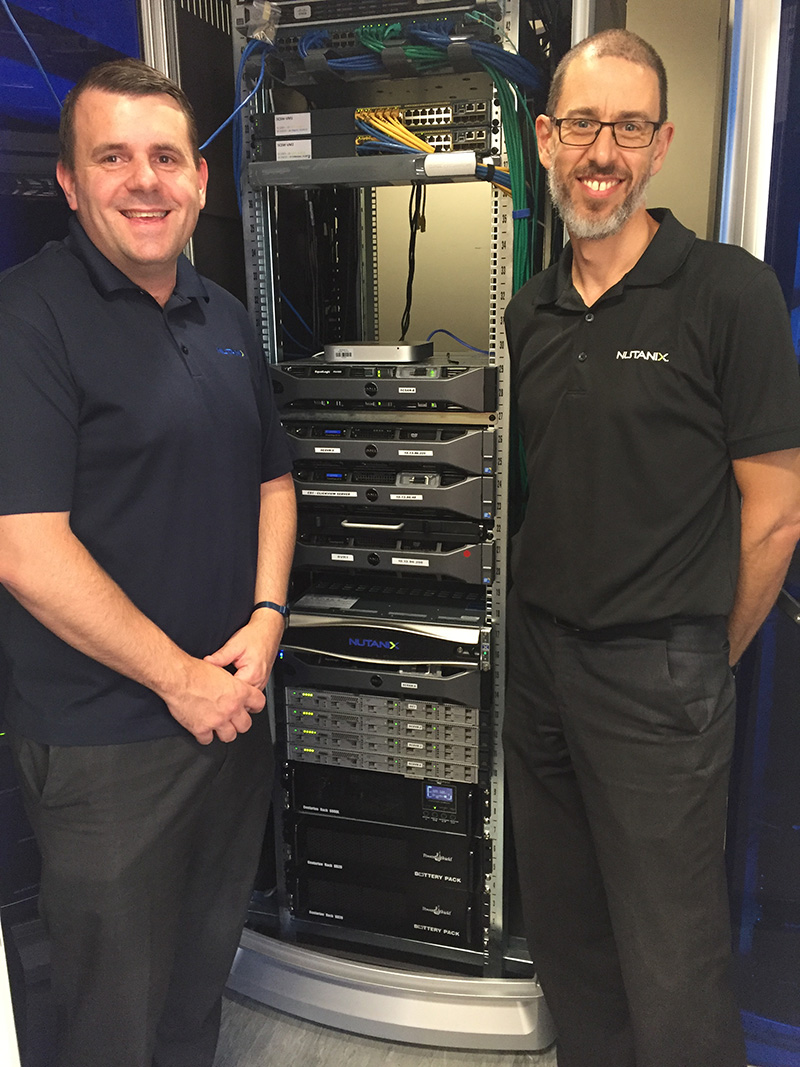