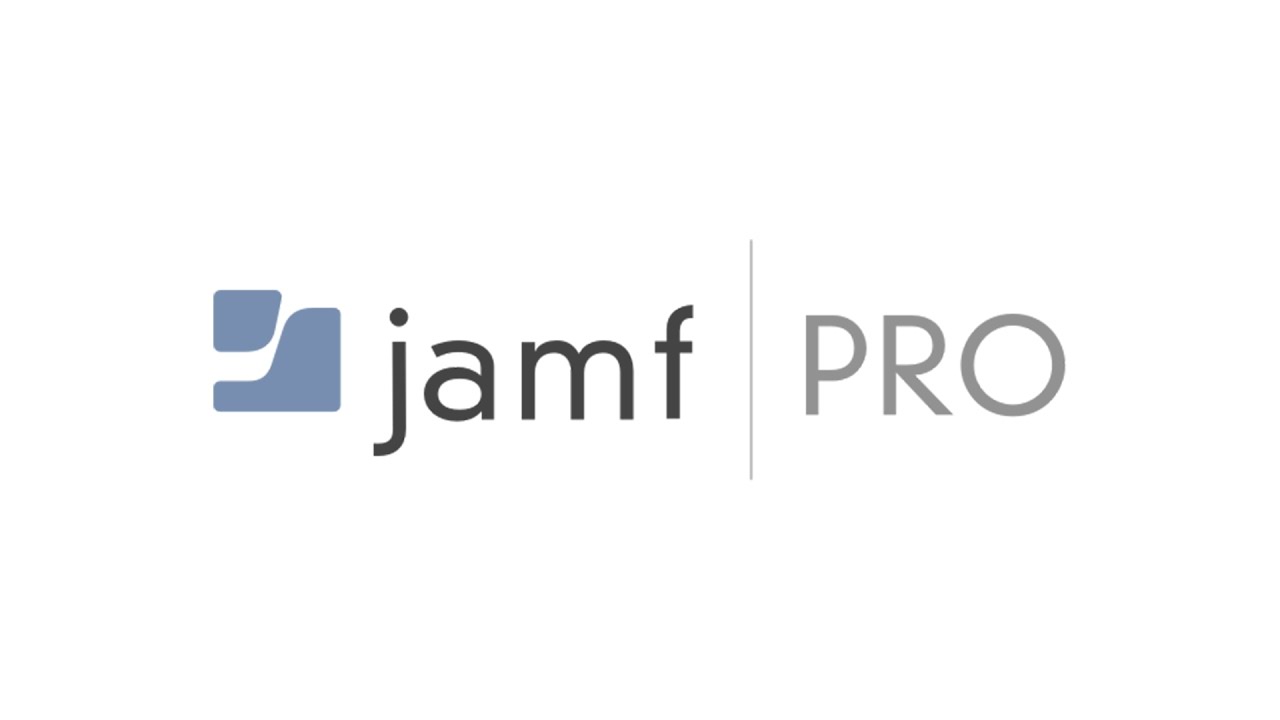 At Servite College, students, staff and the college community have become heavily centred around IT and Technology in today’s society. IT has truly become the forefront of the mind, and it is so critically important for Servite College to continue to be innovative in order to lead the way for Catholic Education Western Australia Schools.

Servite College continually tries to find solutions which we can adapt to our school community to better understand the needs and wants of staff, students, and parents. This has led Servite College with the help of Catalytic IT to implement the new JAMF Pro system to all College iPads.

Servite College was focused around looking at the ways which would be more efficient to manage the staff and student iPads. The college previously deployed a system called Jamf School, formerly known as ZuluDesk, which is a purpose-built educational tool known for its simple, fast setup, teacher-specific workflows and teacher, parent and student apps.

JAMF described Jamf School as best for schools with one IT professional or in which computers are managed by teachers and administrators rather than a full IT department.

While JAMF School had previously been the perfect solution for the college, times were changing and with a full IT department running the show, the management system was in need of a desperate upgrade. This is where JAMF Pro came into the equation to lead Servite College into the future.

JAMF Pro is the market leader for schools with its known comprehensive management system for Apple macOS computers and iOS devices such as iPads.  With JAMF Pro, both Servite College & Catalytic IT's Technicians have the ability to proactively manage the entire lifecycle of all Apple devices.

JAMF Pro will allow IT Technicians from both Servite College and Catalytic IT to deploy and maintain software, respond to security threats, distribute settings, and analyse inventory data. JAMF Pro had six key capabilities that were crucial to the success at Servite College which included deployment, device management, app management, inventory, self-service & security.

Catalytic IT was able to build a deployment plan which worked for the Servite College community. This enabled Catalytic IT to test the plan and then successfully deploy JAMF Pro to all college iPads.

Catalytic IT is a group of independent IT specialists and Apple Consultants based in Perth, Western Australia, providing solutions for Education, Small Business and Medical sectors. Catalytic IT has a wealth of experience which span across technology platforms and industries. They also invest heavily in development to ensure our team remain amongst the best in their fields.

Servite College has established a strong working relationship with Catalytic IT which provide the college with an incredibly high level of contracted IT support staff who complement our existing in-house team.

At Servite College, the IT team alongside Catalytic IT have been working with staff, students and parents both in person, and over the phone to re-image all iPads at the College. Both teams combined were able to achieve an exceptional achievement in re-imaging all 1080 iPads in just under four weeks. This is an exceptional effort with the team achieving the re-imaging over 50 iPad's each day.

A massive thank you to Catalytic IT for all their help and behind the scenes support during this process.

Thank you to all staff, students and parents who helped make this process possible and allow Servite College to take the next step in the right direction and lead into the future!