KORA CENTRE, a non-profit organisation was established in 1977, at the beautiful surrounds of the St. Charles Seminary at Meadow Street Guildford. Initially KORA provided programs for aboriginal adults, children and youth. Later, the centre moved to Lawrence Street, Bayswater. In accordance with the Servite Charism of 'Compassion' towards women and children, the Servite Sisters saw a profound need of an increasing number of Aboriginal people and stepped in to provide meaningful activities and services. On 7 September 2006, Kora became an incorporated body and is now known as Kora Centre Incorporated. It operates under a Board of Management.

Kora in the News 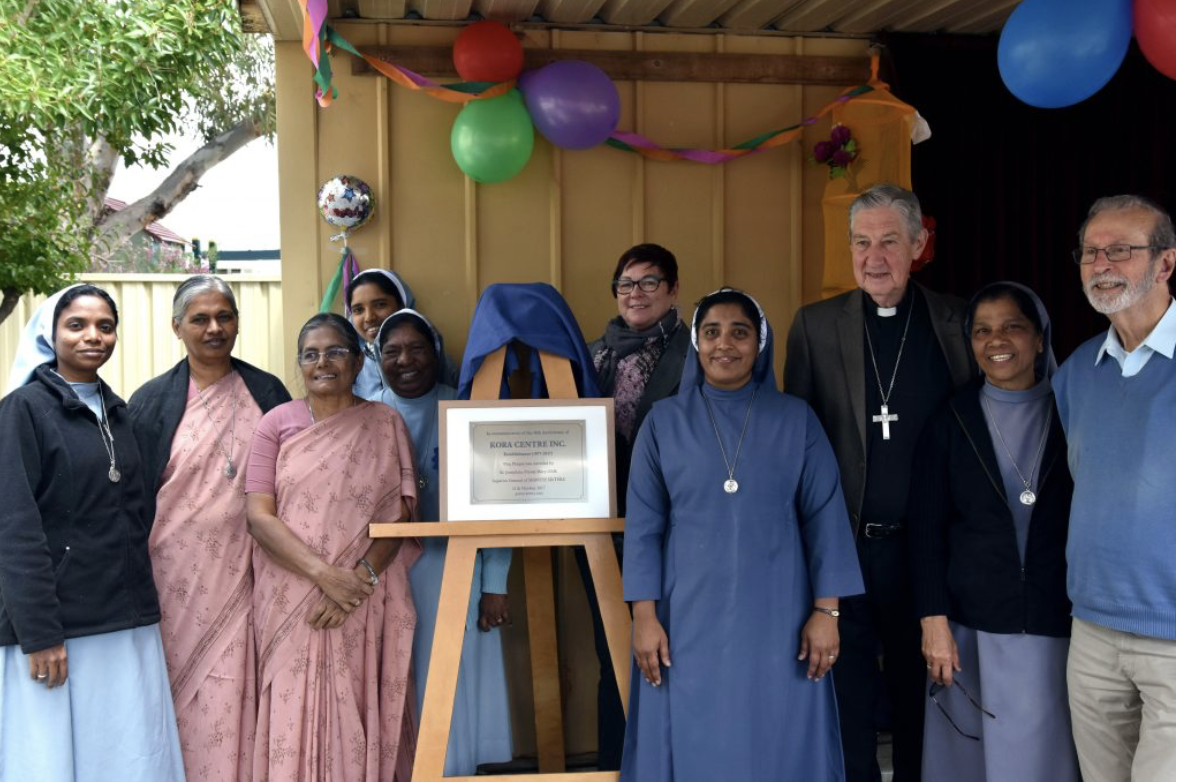 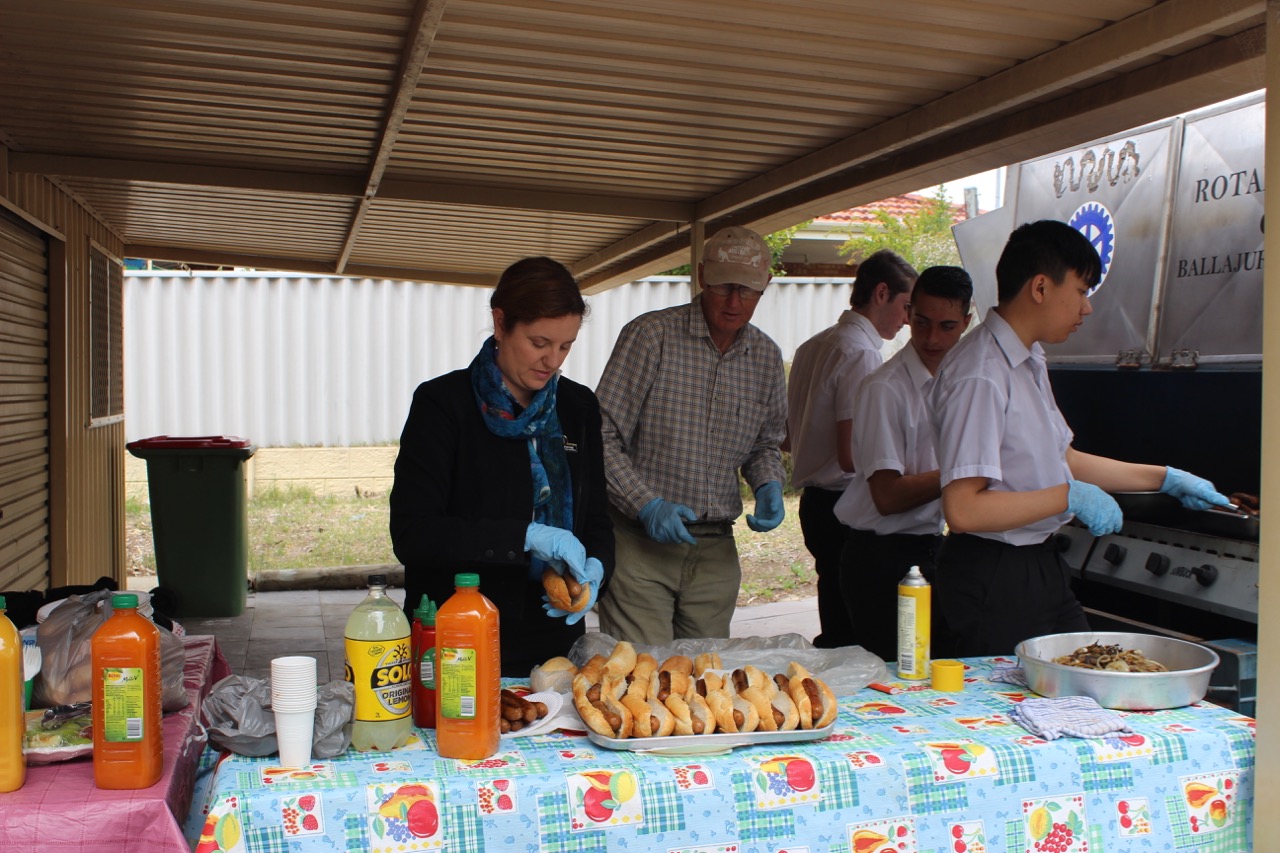 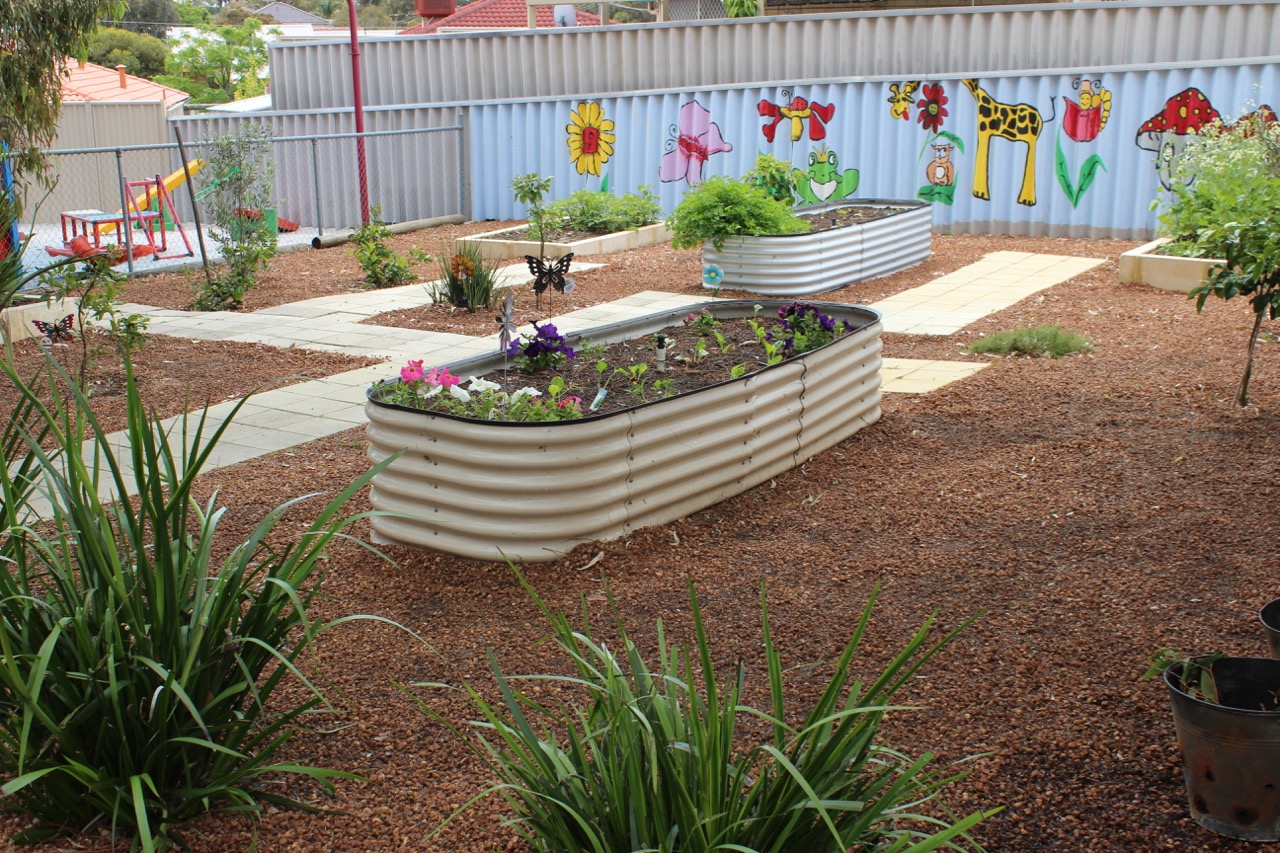 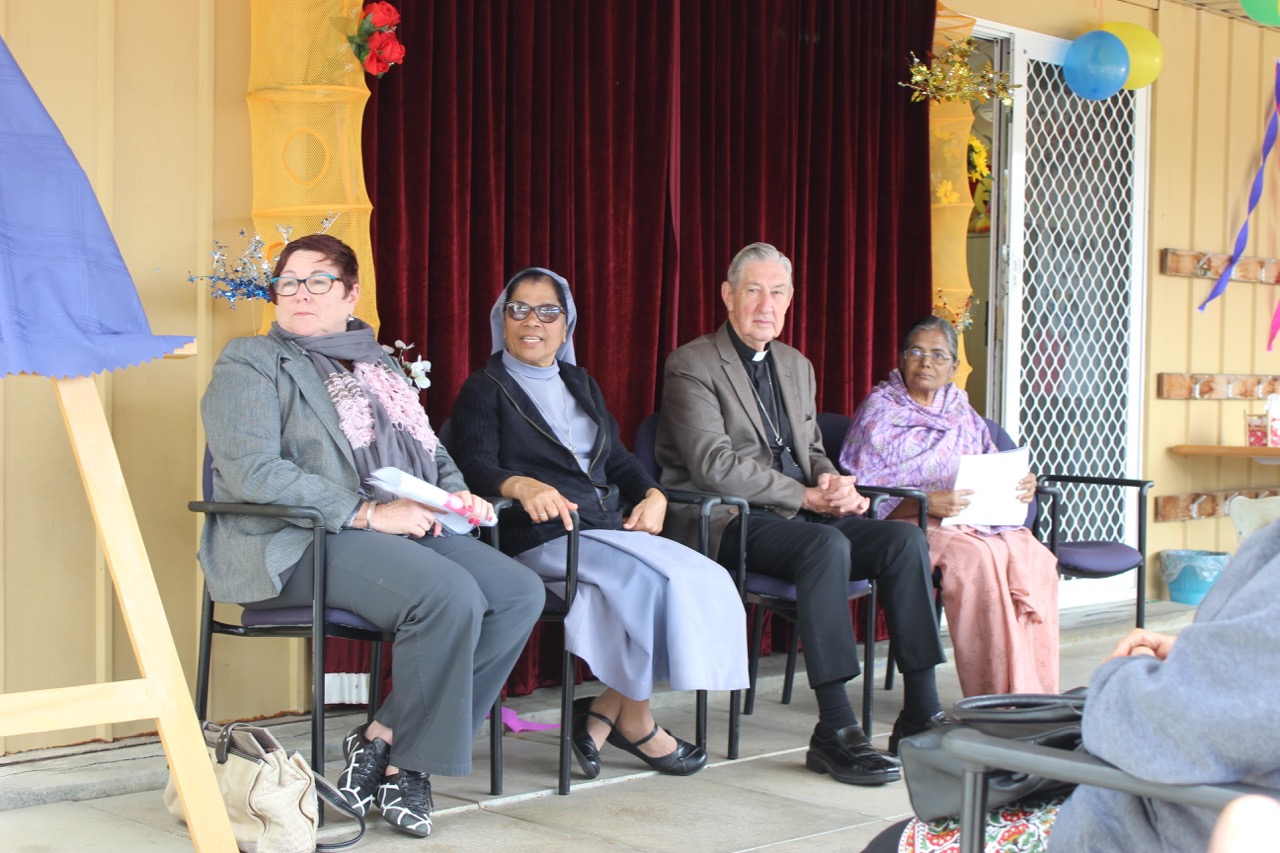 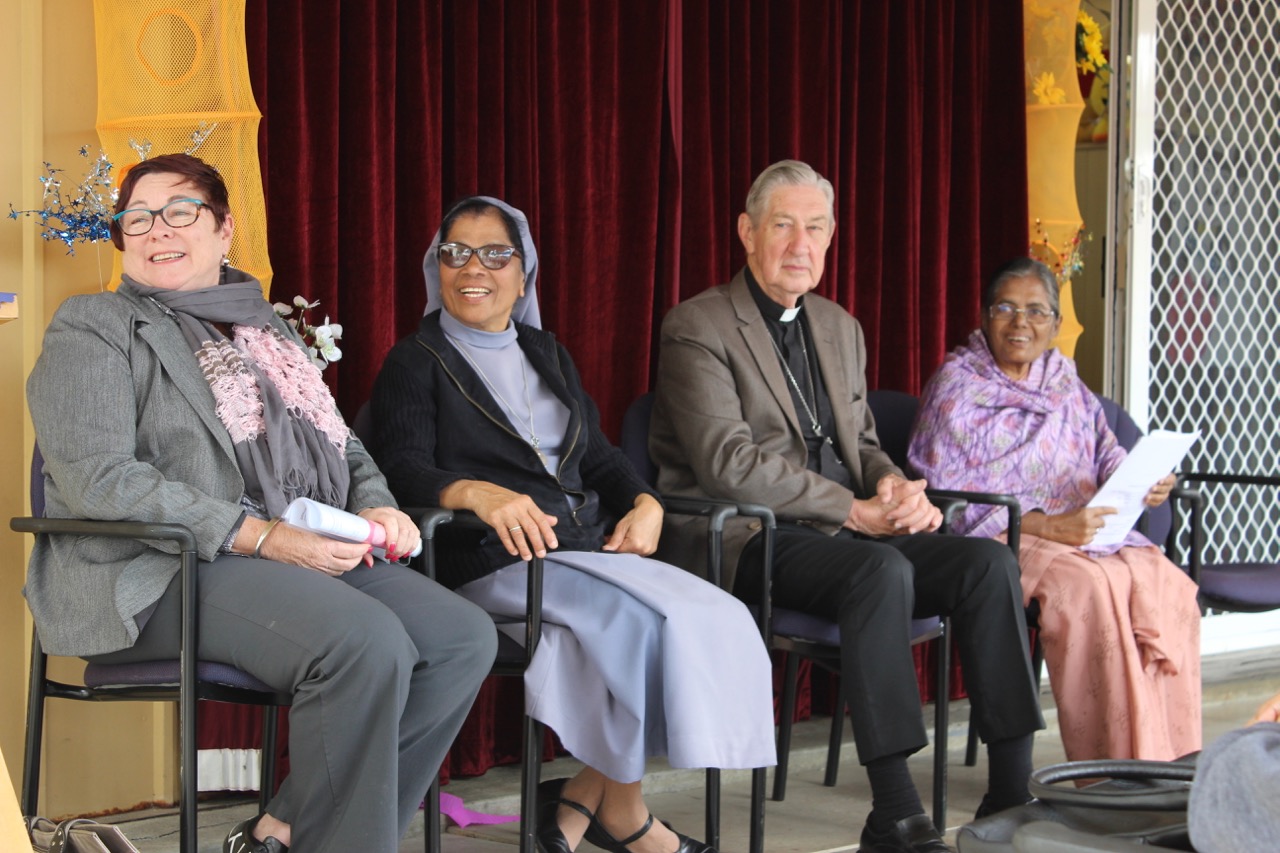 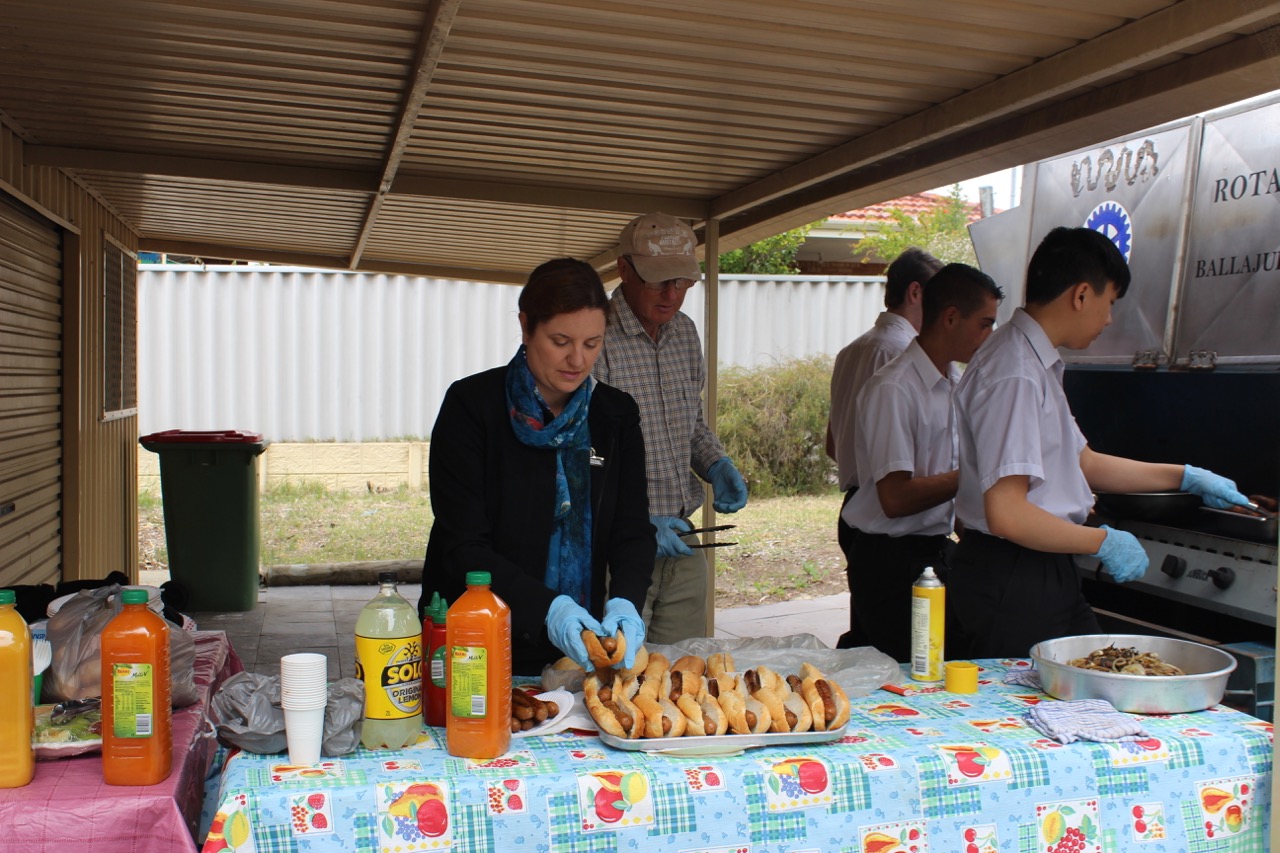 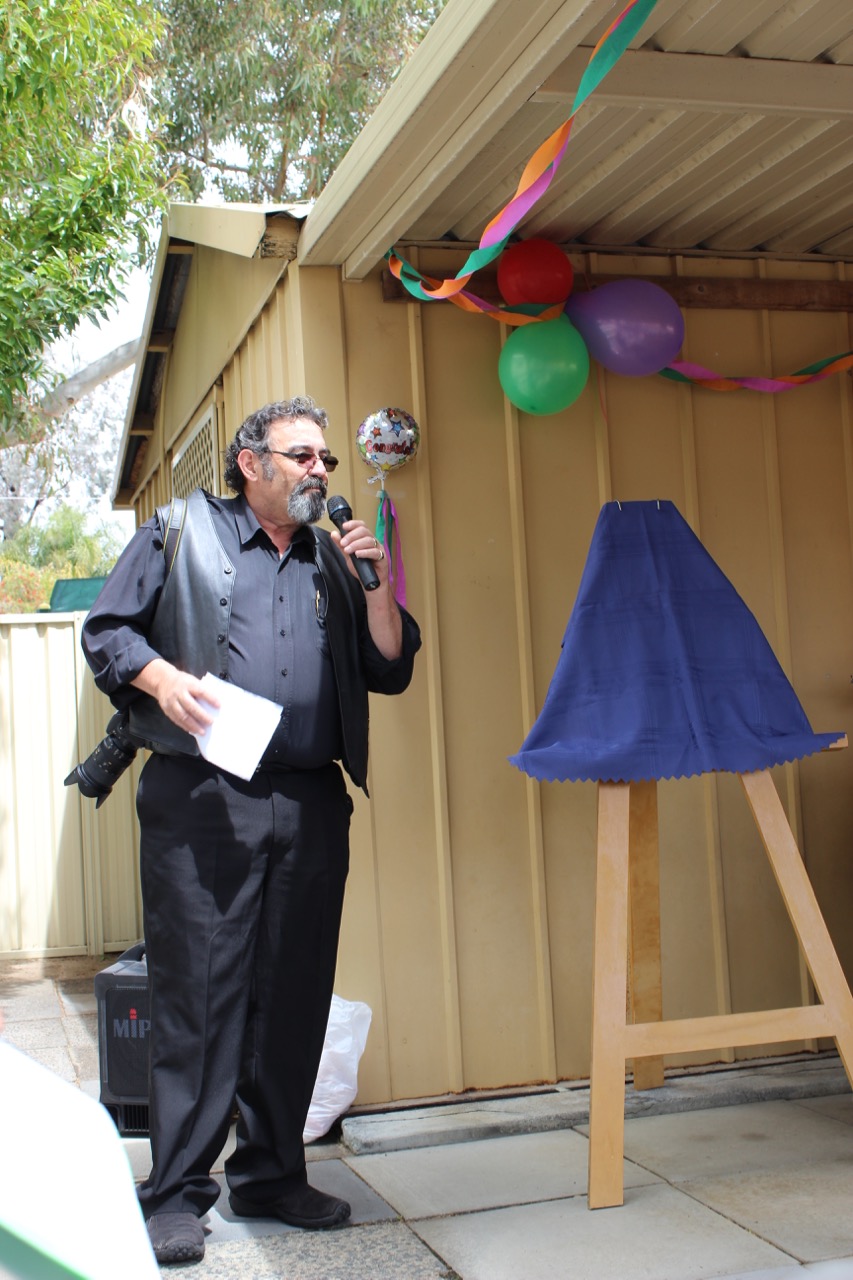 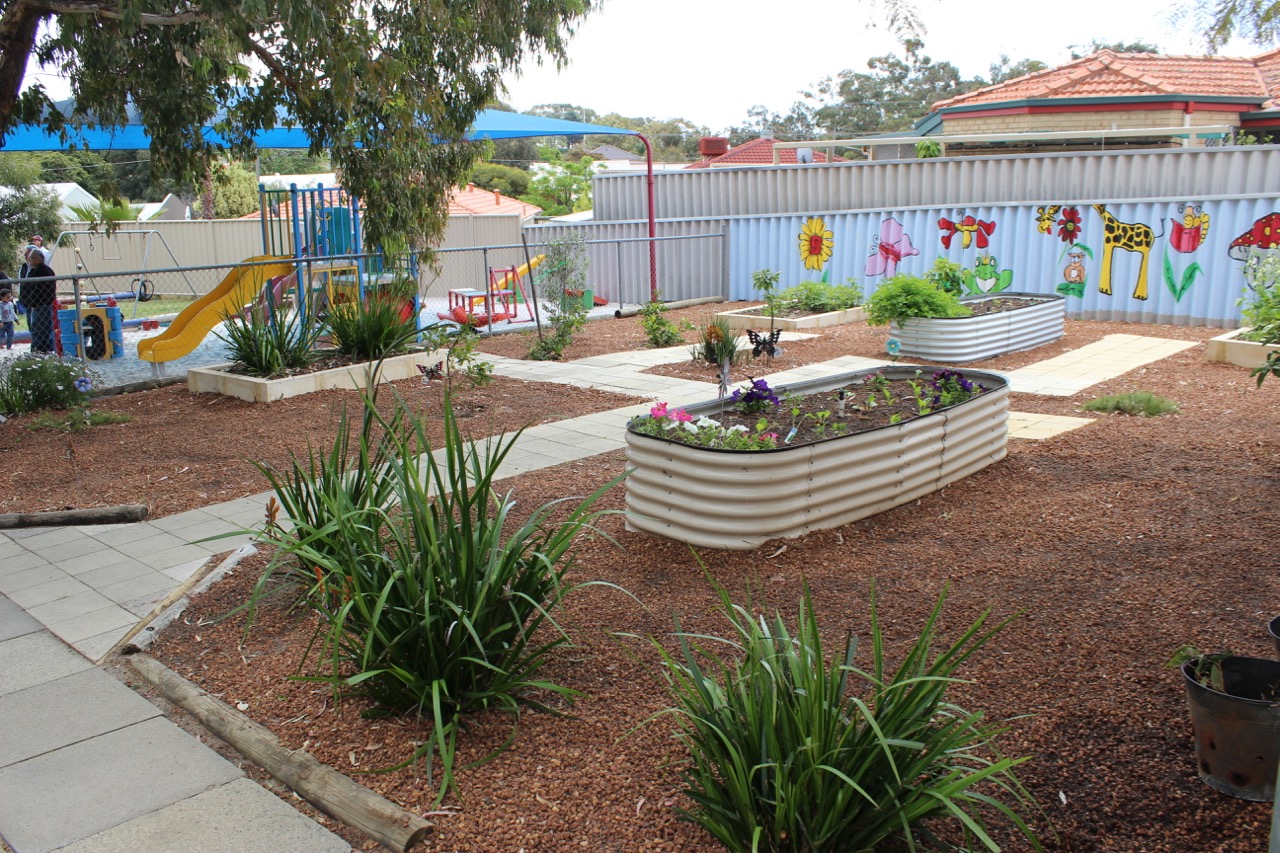 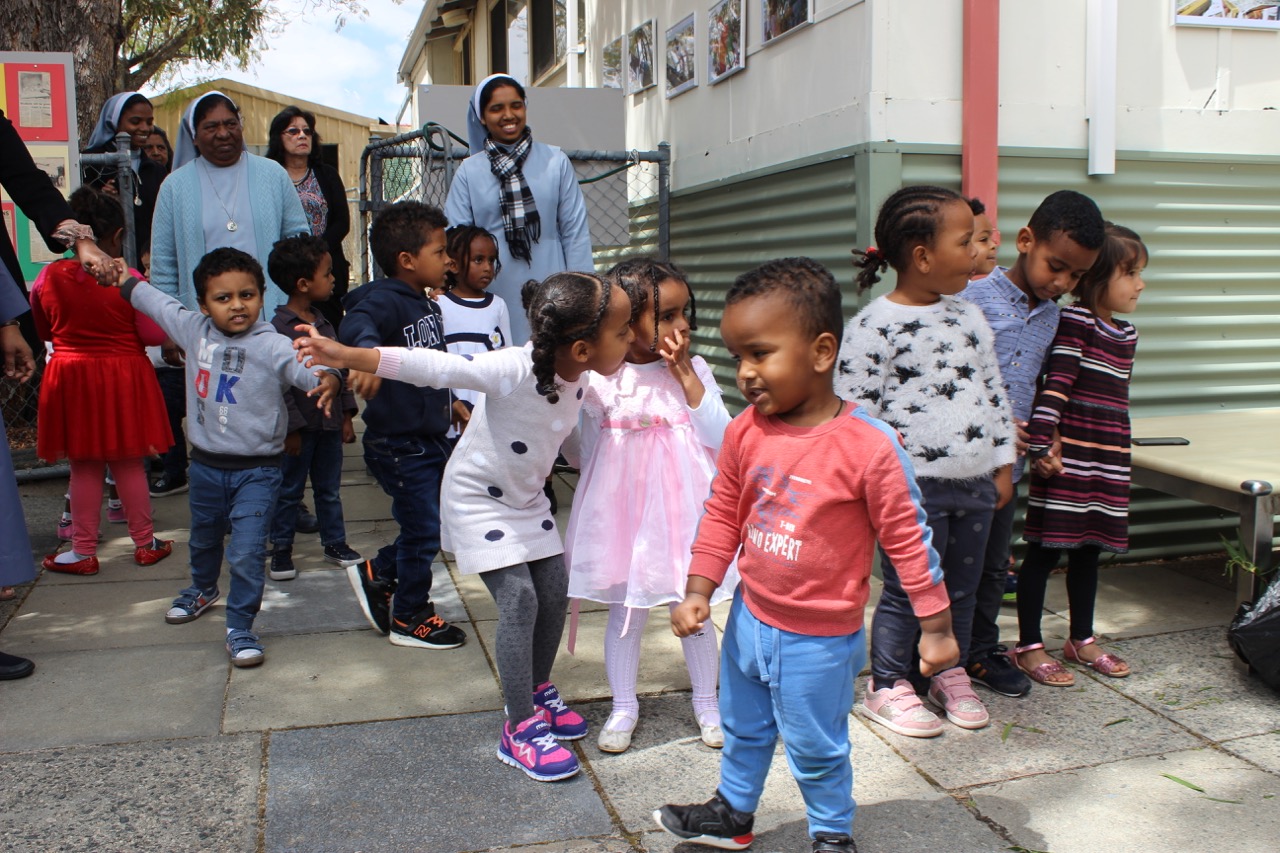 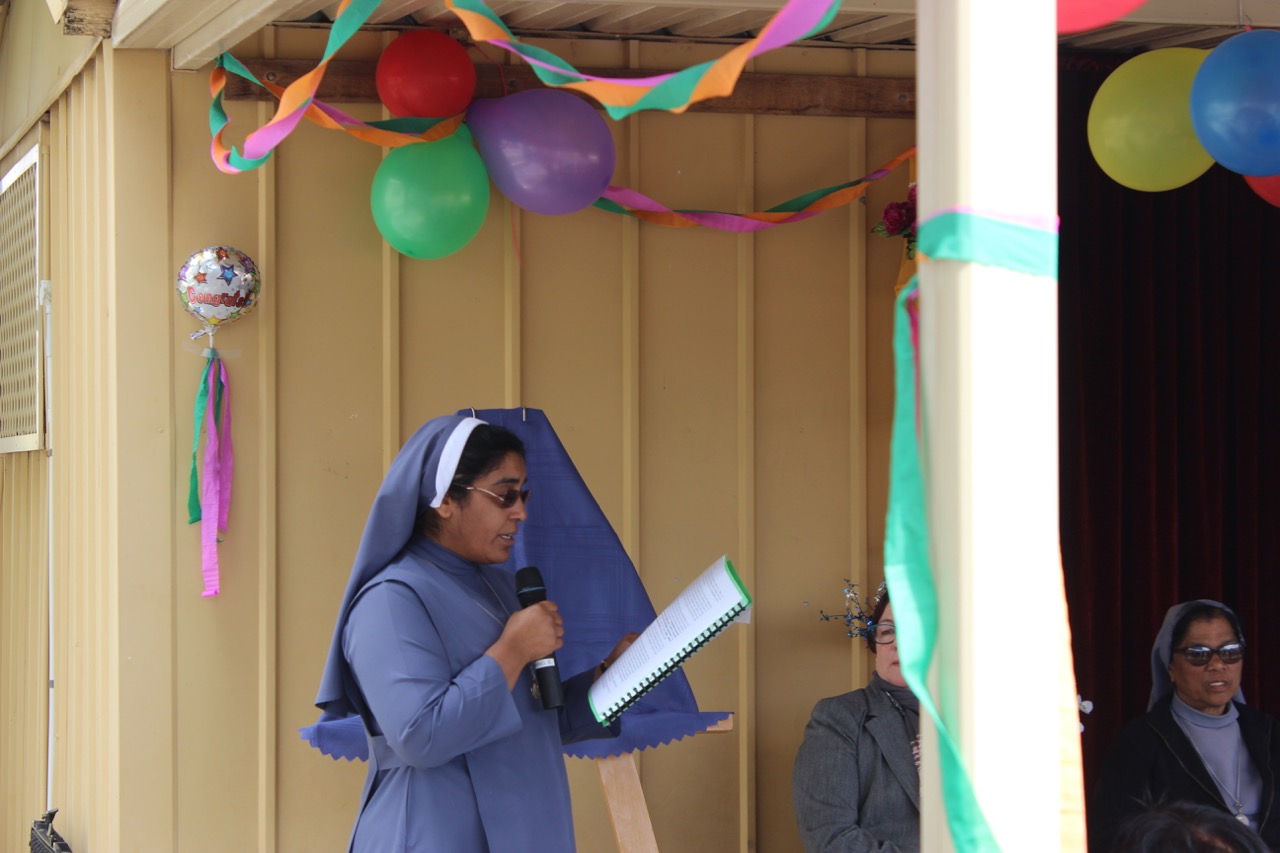 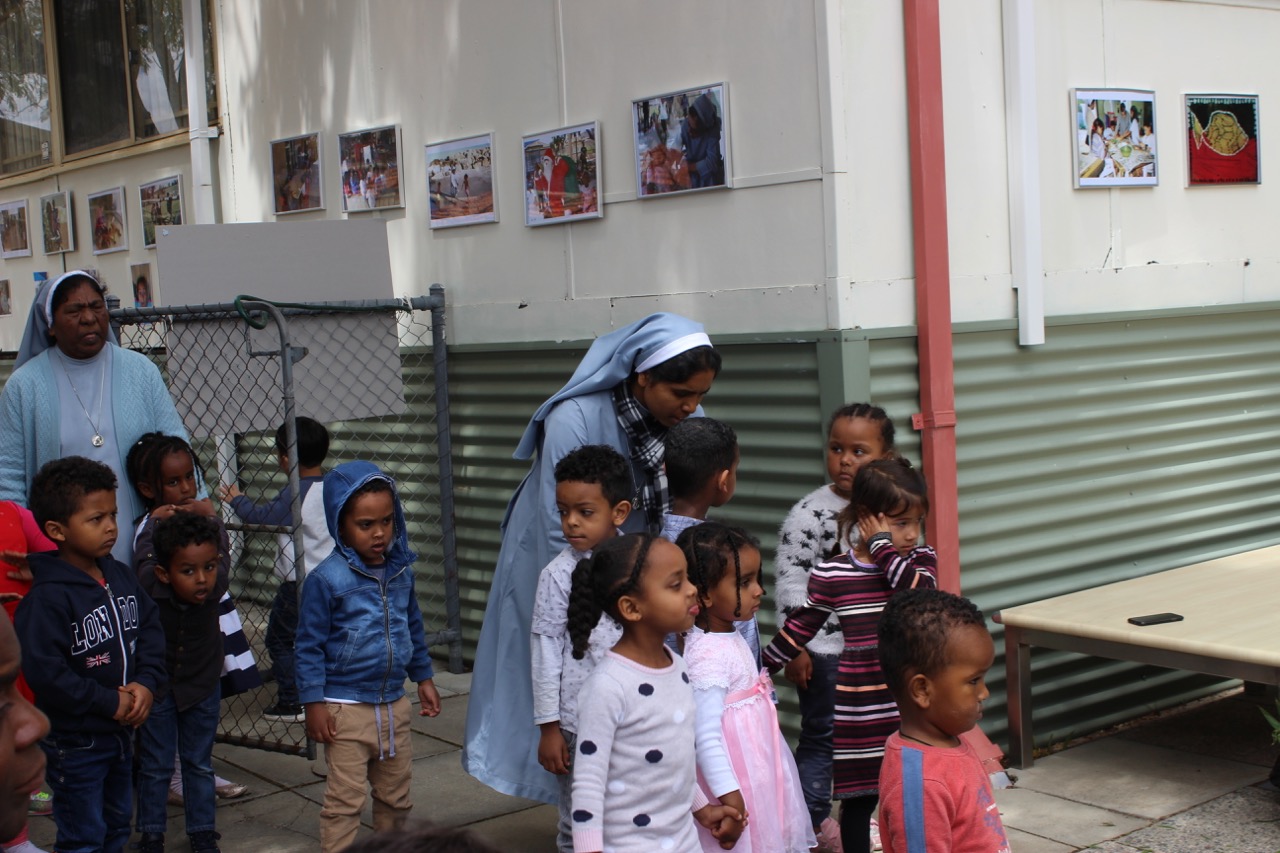 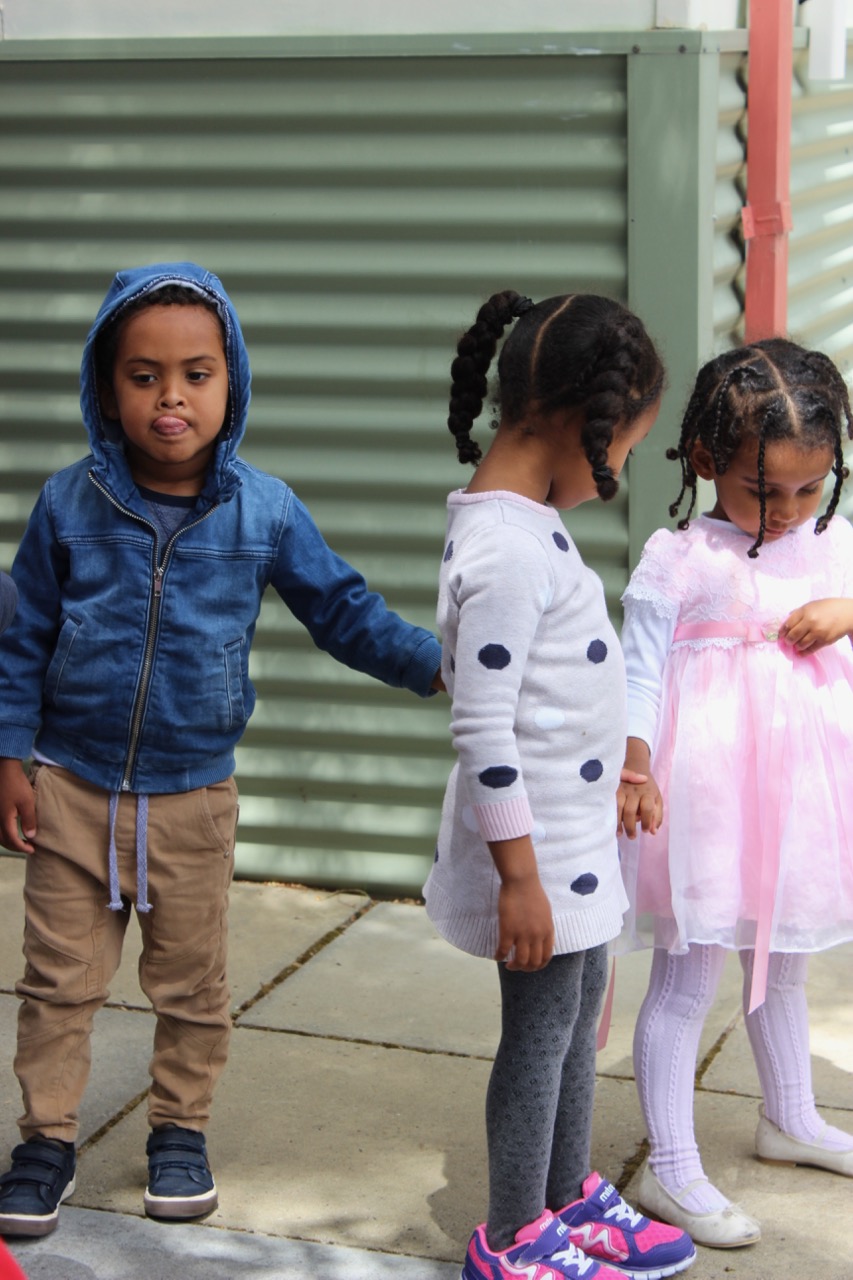 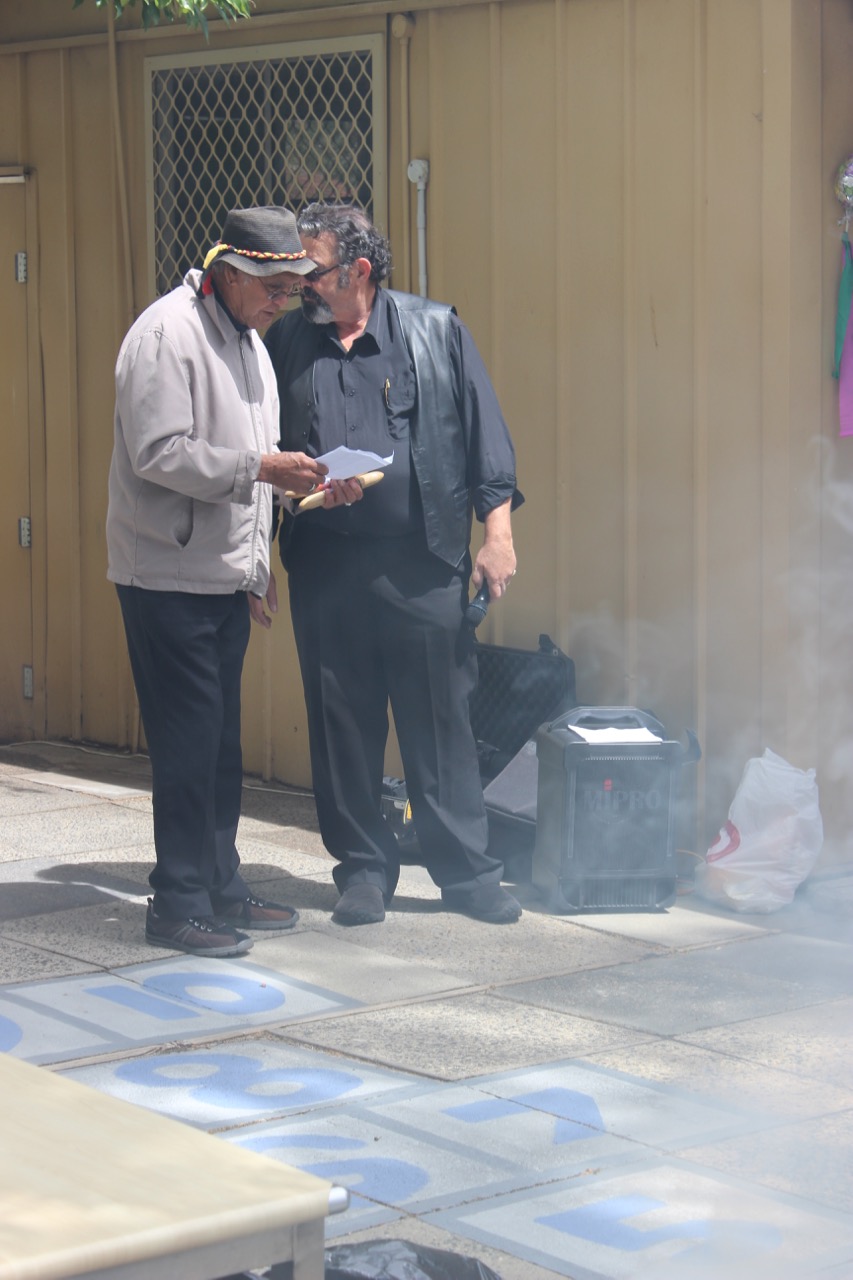 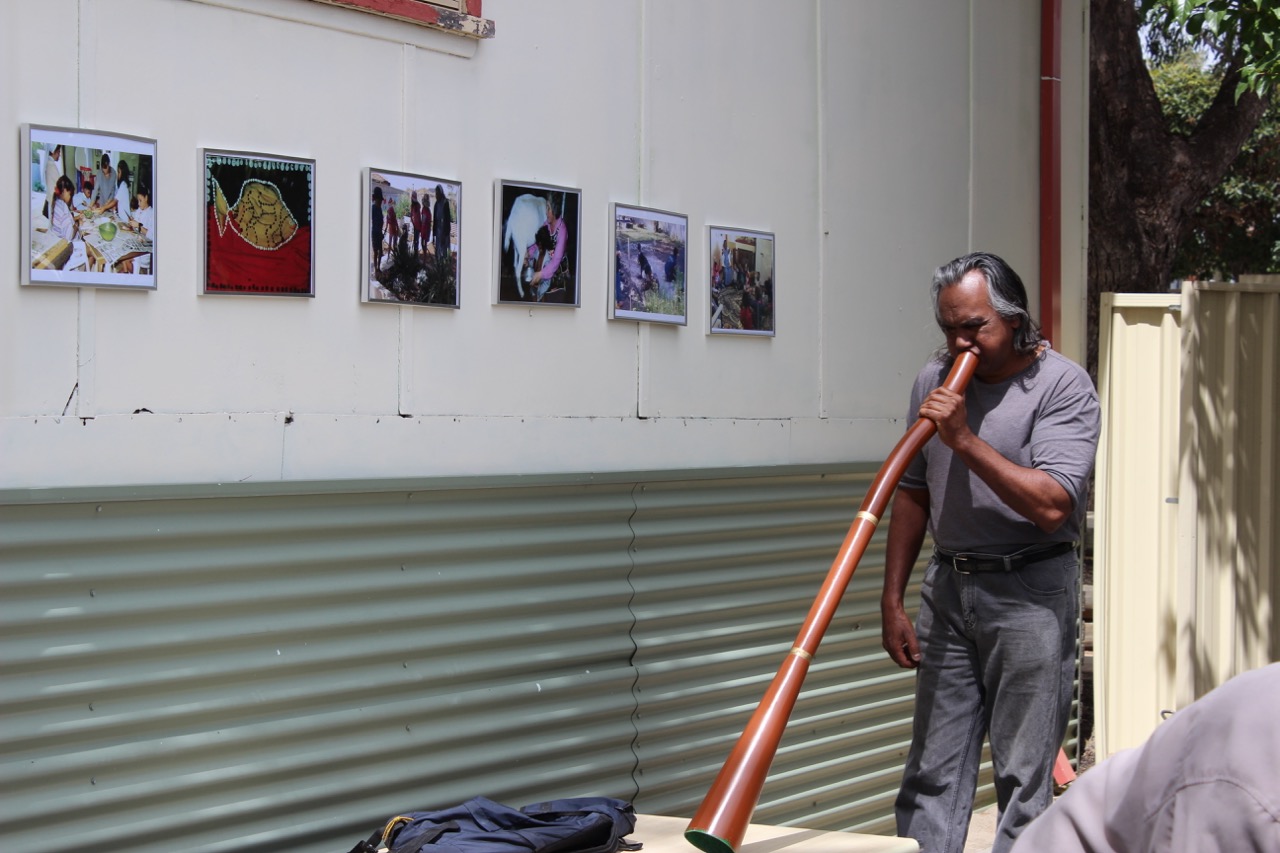 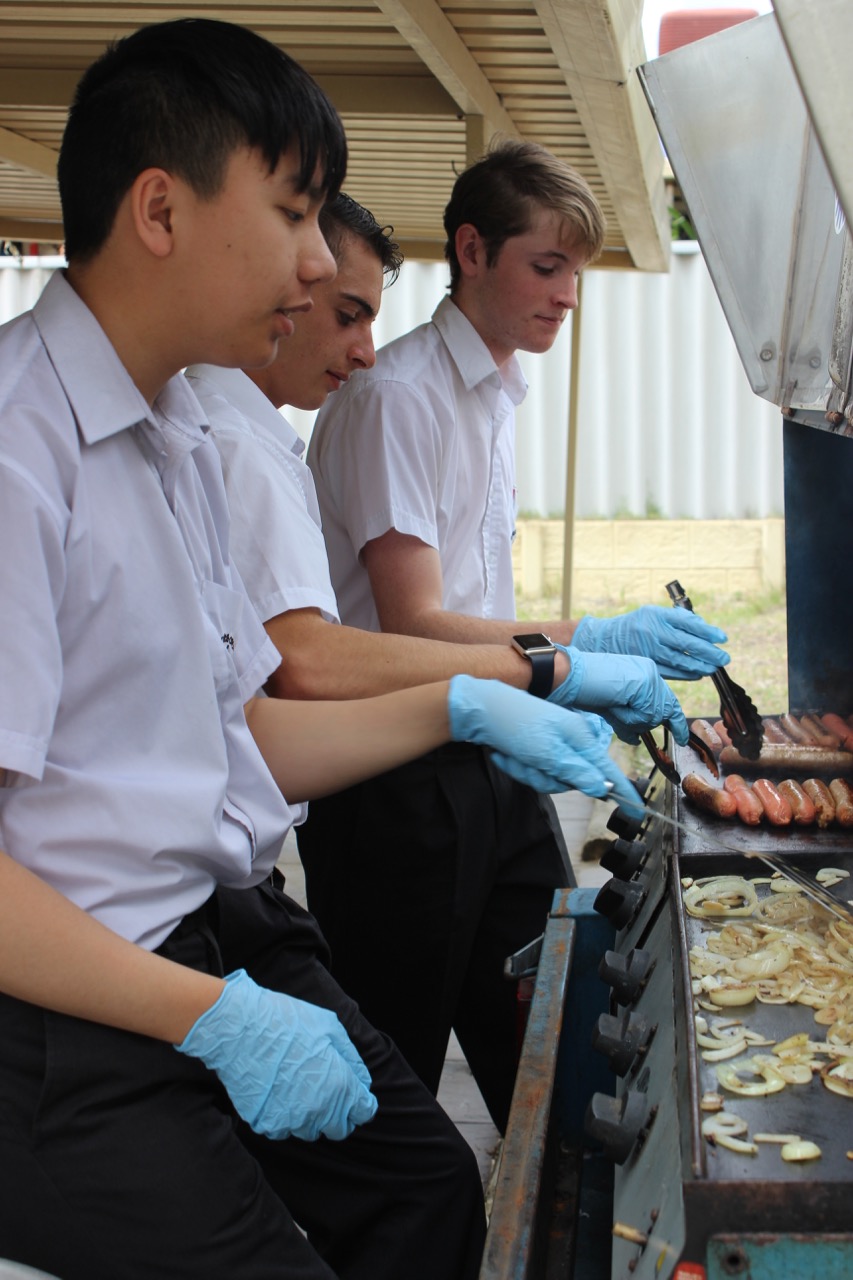 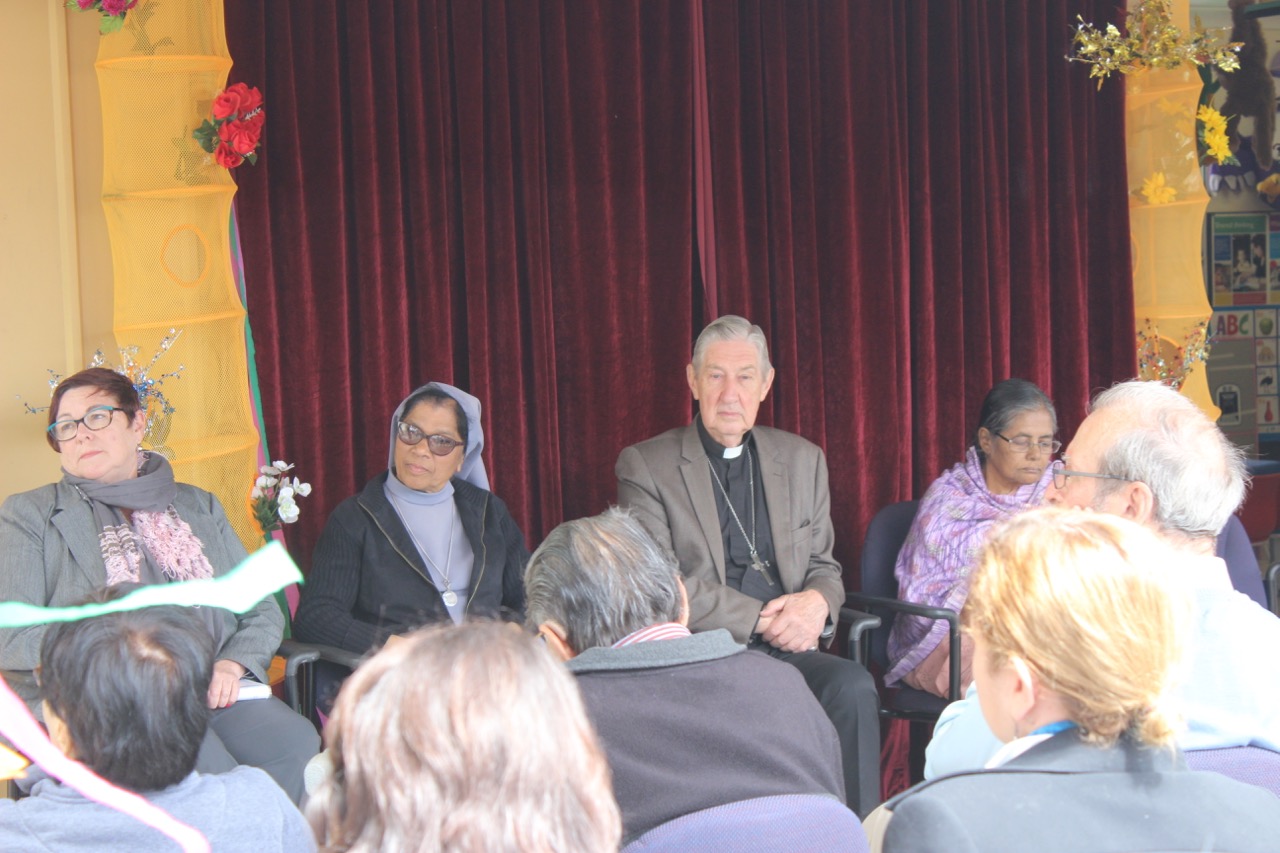 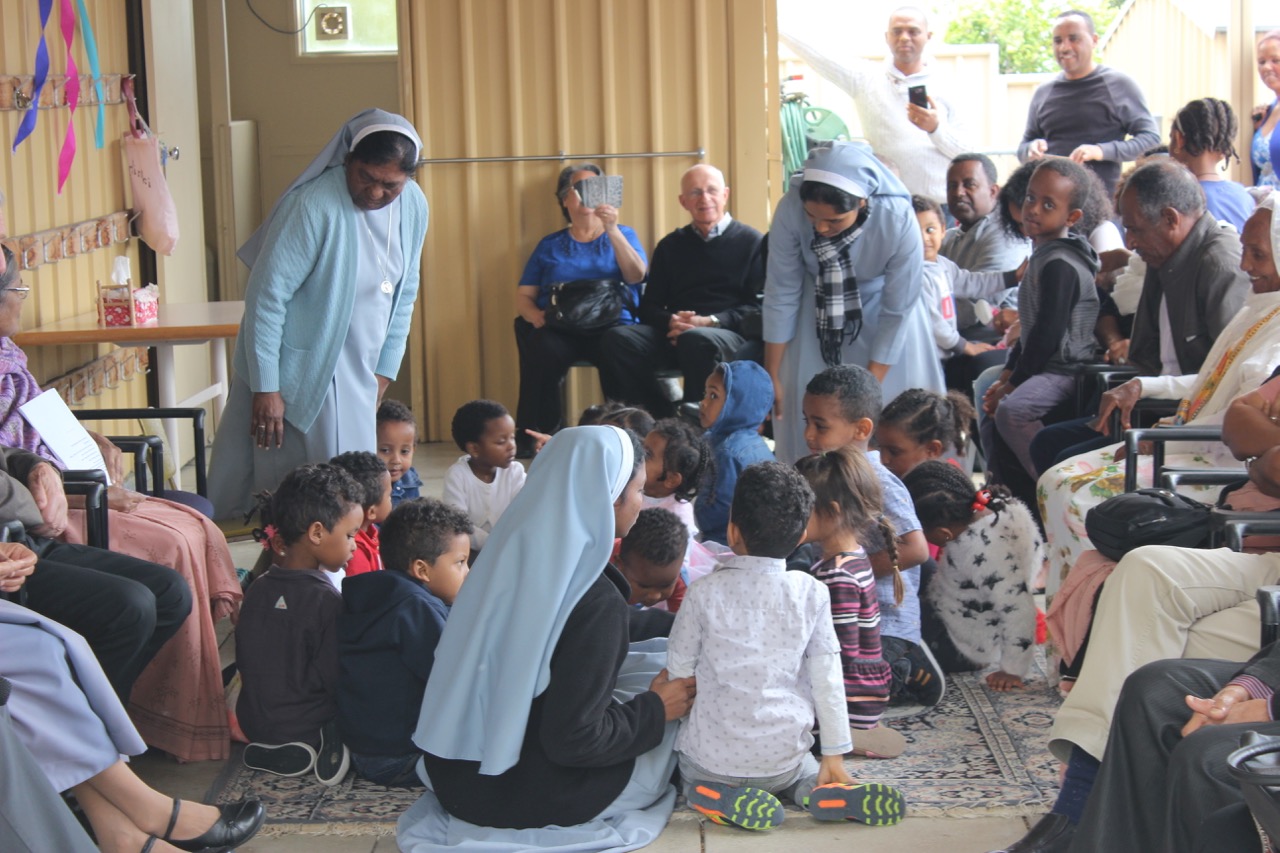 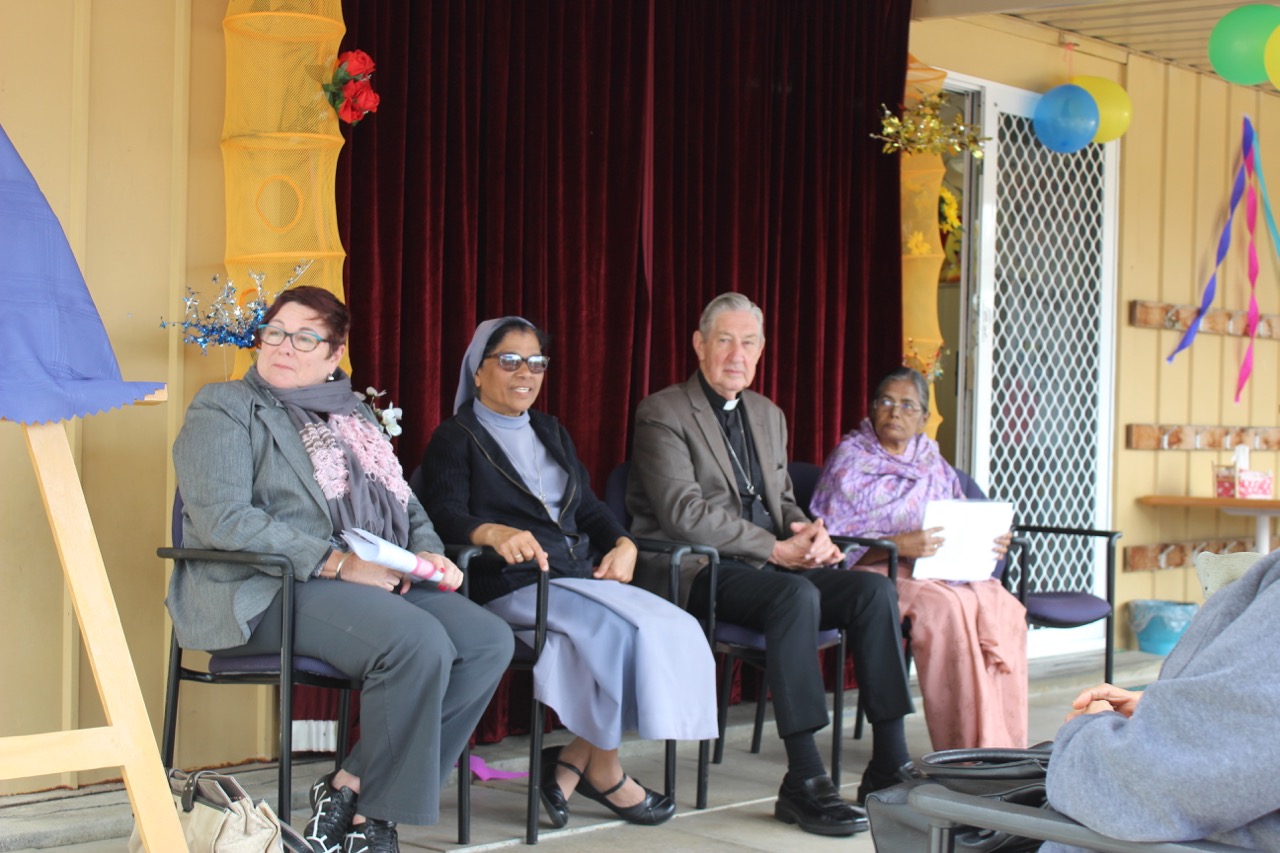 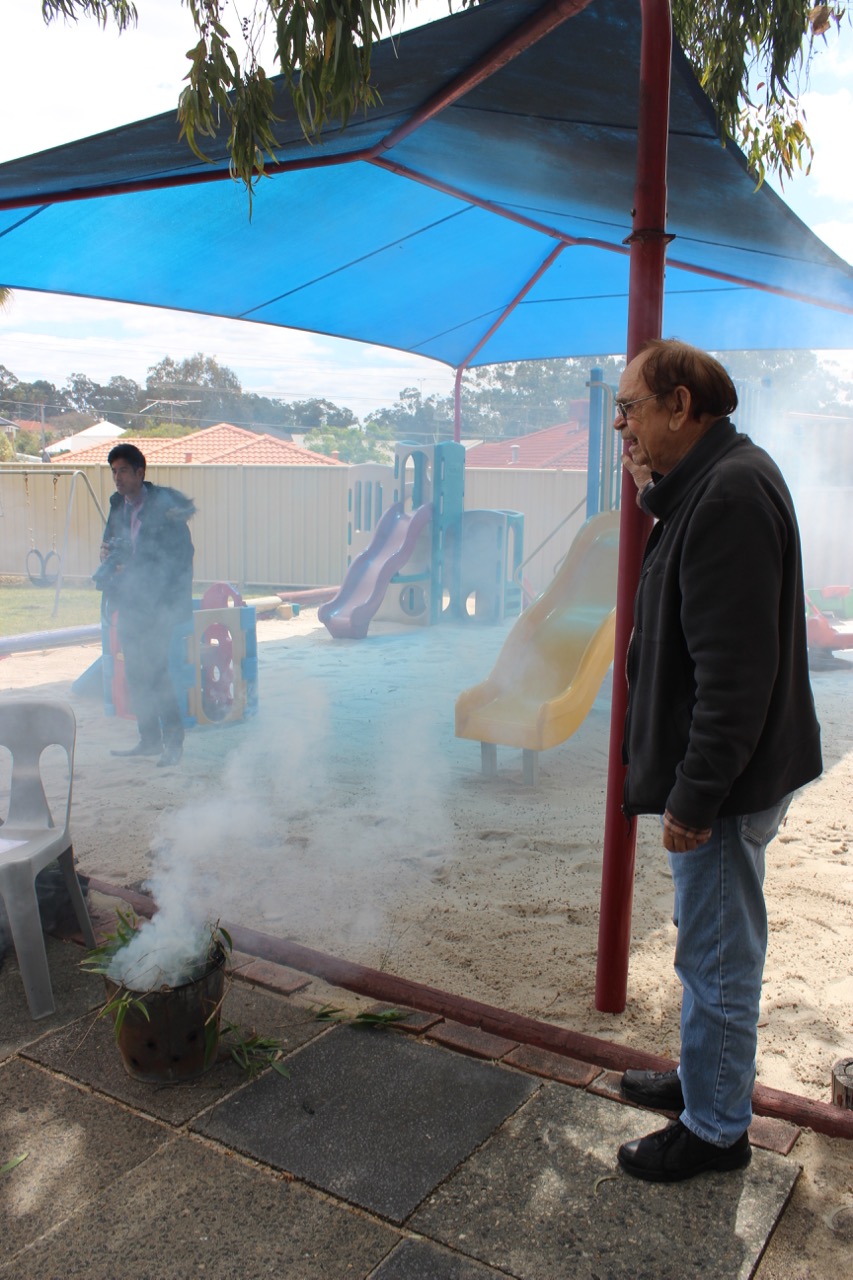 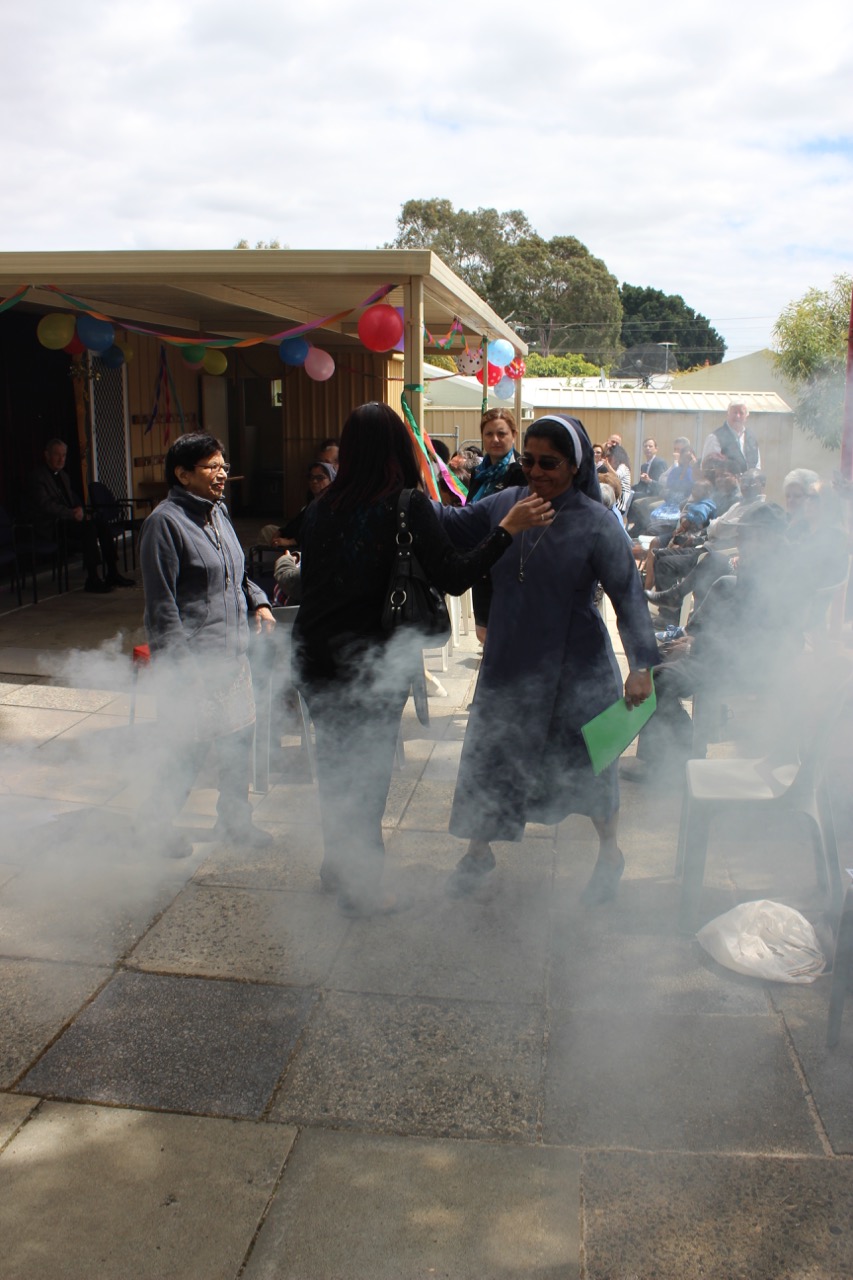 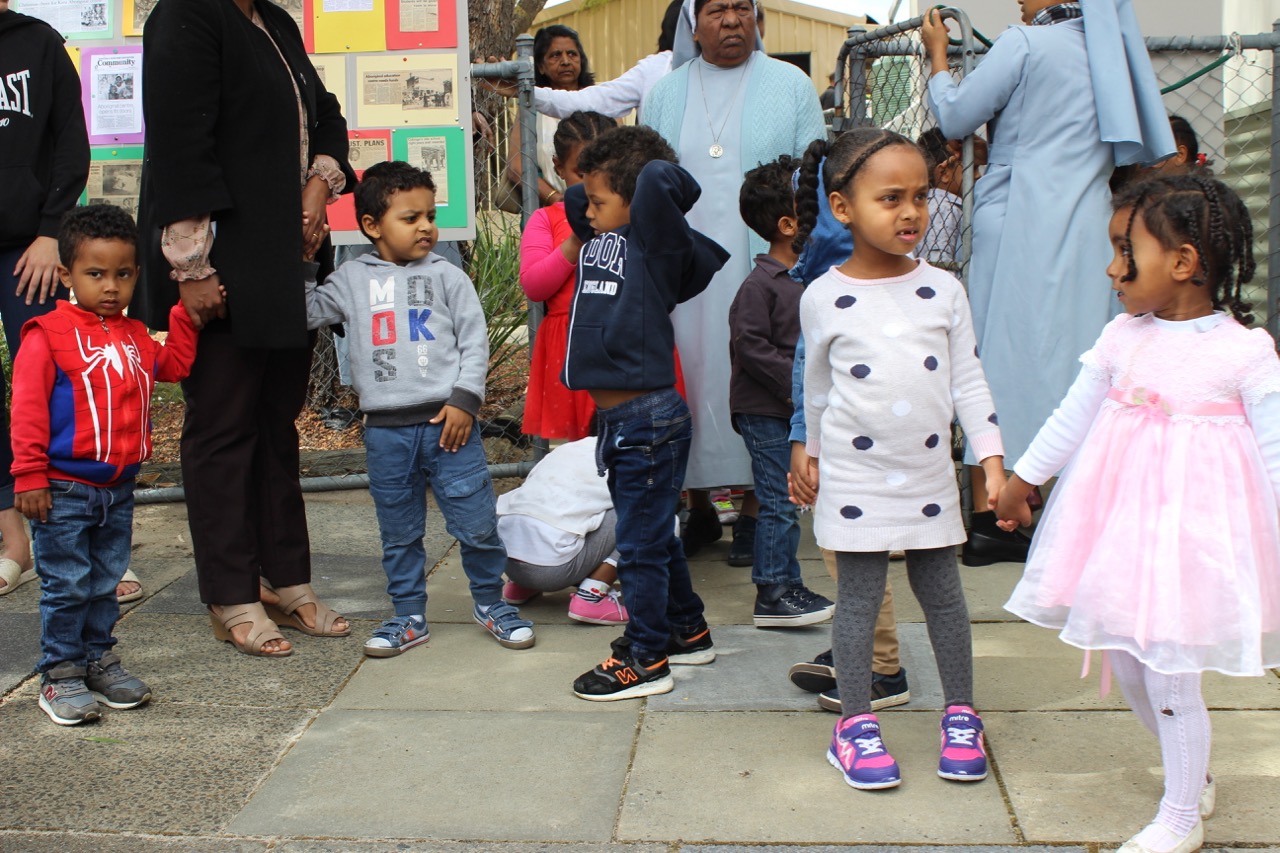 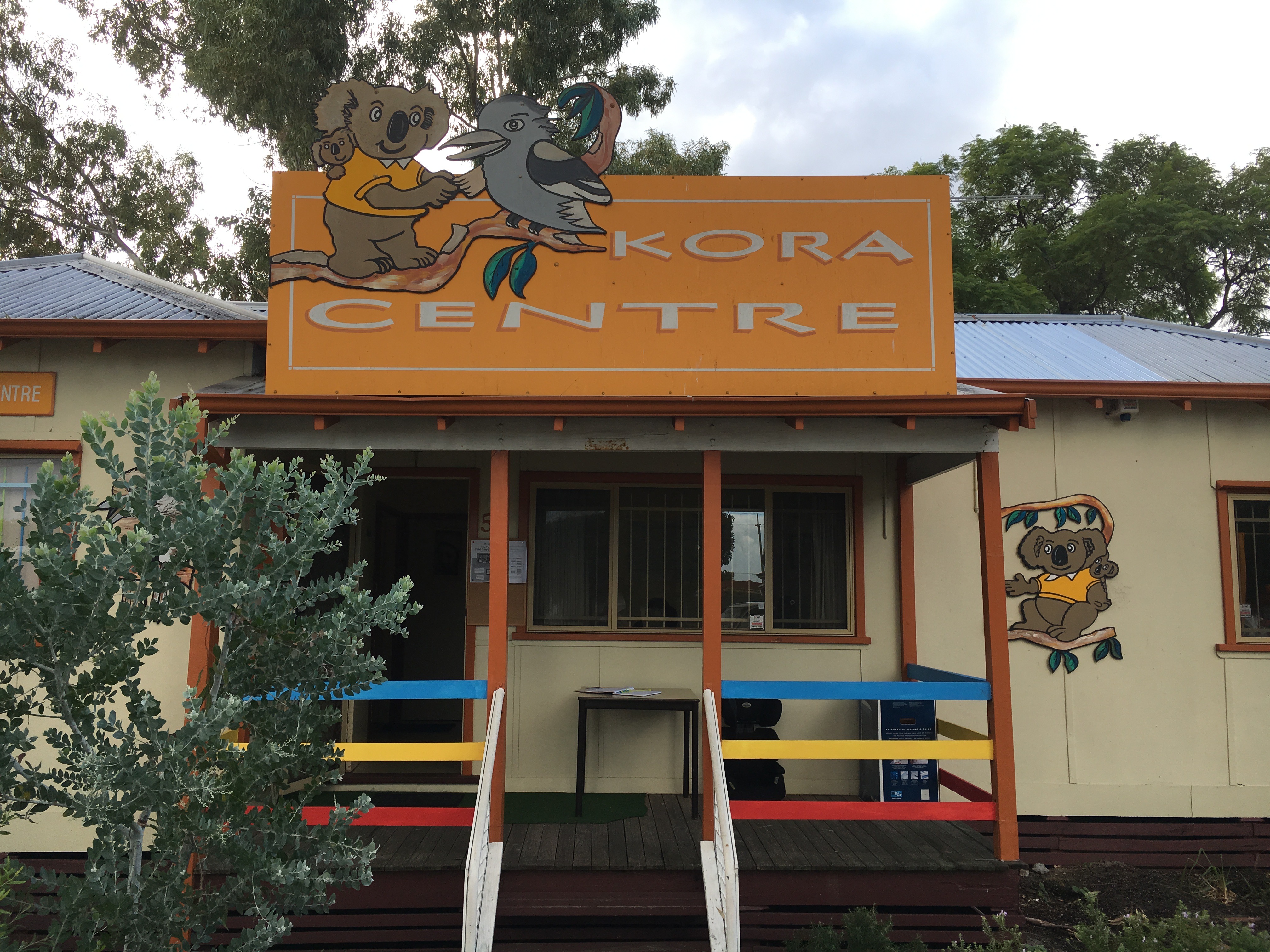 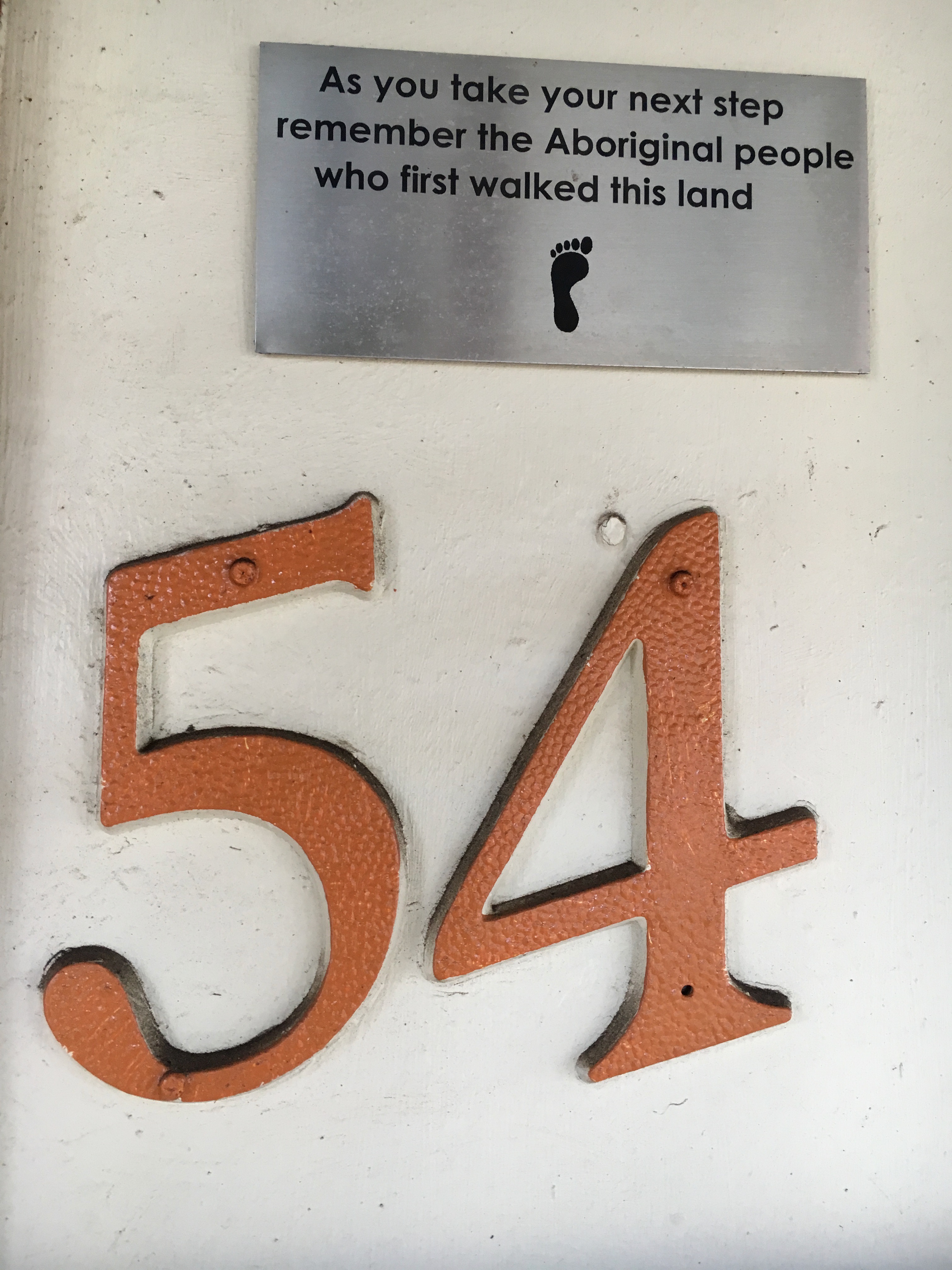