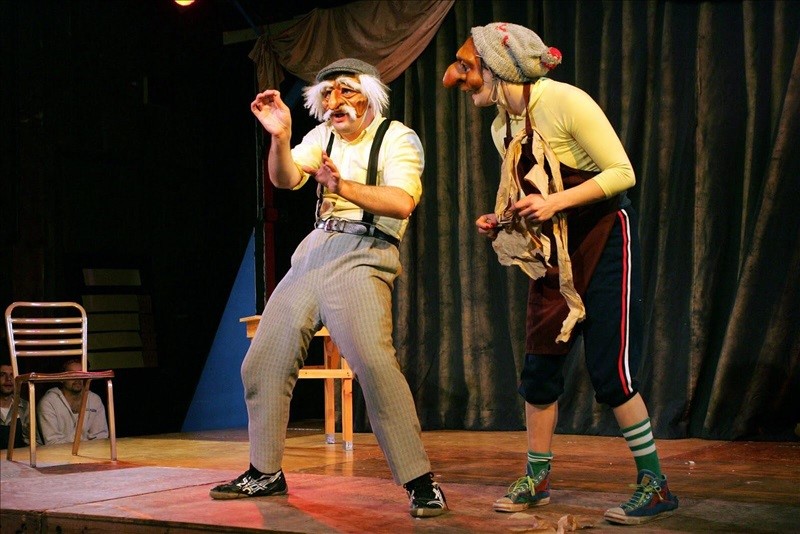 What is Commedia dell'Arte?

Commedia dell'arte is a type of Italian theatre comedy developed in 16th and 17th century Italy, characterized by improvised text based on plot outlines (scenarios). Commedia dell'Arte features stock characters, some of whom wore distinctive masks. Literally, it means comedy (Commedia) of the professional guilds or artists (dell'Arte). Its popularity in Renaissance Europe can be attributed to the talents and special skills of the actors who were acrobats, dancers, musicians and improvisers possessing thorough insights into politics and human nature. The people loved the stock characters and their antics, much the way contemporary audiences love the Marx Brothers' movies or TV sit-coms with stock characters like "Gilligan's Island" and "Friends".

Where was it performed?

Most Commedia troupes performed outdoors in city and town piazzas on stages they brought with them in horse-drawn carts, along with their equipment, props, costumes, curtains, and ladders. The stages were usually built high (up to 2 meters), allowing spectators an unobstructed view of the action, and giving actors a storage area and change room underneath. Some of the better Commedia troupes performed in Renaissance theatres such as Palladio's theatre in Vicenza or the Petit Bourbon in France.

Why is Commedia dell'Arte important?

In all periods of Western culture since the Renaissance, Commedia dell'Arte has been a conscious or subconscious presence. Using  challenging language and physical comedy, Commedia pokes fun at elements of society's respectable values by means of exaggerated styles and insightful character traits. The stock characters of Arlecchino (Harlequin), Colombina, il Dottore, il Capitano, il Magnifico (Pantalone), and Pulchinella can be found in music, visual arts, dance, and theatre as themselves or as inspiration for specific characters.

•   Pantalone—The master. He is a senile, wealthy Venetian merchant who is always being cuckolded. In many storylines, he attempts to control his daughter and protect his money from thieving servants, but of course he is tricked. He is dressed almost always in red with a large, red-nosed mask. (Old character)

•   Il Dottore—The Doctor, Pantalone’s middle-aged neighbour from Bologna. He’s pompous and claims to be educated, although he doesn’t really know anything, and speaks in a comical fake Latin. In Commedia performances, he is either Pantalone’s devoted friend or bitter enemy, and he is always jealous of Pantalone’s success. Sometimes he is the father of one of the lovers. He is often costumed in black, with a black mask and white doctor’s collar.

•  Il Capitano—The Captain, an arrogant Spaniard. He is a bombastic braggart who intimidates the townspeople with his warrior bravado, but he is usually less brave than he’d like everyone to think. During the 1500s, Il Capitan most likely represented all of Spain during Italy’s confrontation with the Spanish; he was often the butt of the jokes. He is always colourful and elaborately overdressed, sometimes with goofy-looking feathers in his hat.

•   Inamorati—The young lovers. They are usually the daughters and sons of the vecchi, and thus enjoy a high status in society. They almost always have the play’s dilemma—do they follow their hearts or obey the wishes of their parents? They more serious than the other characters, and are the only ones who do not wear masks.

•  Arlecchino—By far, the most popular (and famous) character to come out of Commedia dell’ Arte. Literally, “Harlequin,” he is Pantalone’s witty prankster of a servant. He uses agility and acrobatics to get out of sticky situations; failing that, he always carries around a slapstick with which to hit people. He wears a multicolored, triangular-patterned outfit and a black mask with a blunt nose.

•  Columbina (also “Columbine”)—The only female servant character, Columbina is a cunning little soubrette, often employed by the Inamorati to help them convince their feuding parents to let them marry. Although she is impudent, she is also very charming, and one of the few genuinely intelligent characters onstage. She is Arlecchino’s female opposite, and they are often romantically involved. Columbina usually wears slightly ragged clothes (to show that she is a servant).

•  Brighella—A coarse, scheming, low-level merchant. He is thieving, mean-spirited, and occasionally violent, especially to characters who are lower in station than he is (and, like Arlecchino he is often equipped with a slapstick). His outfits are white with green trim and he wears a green mask. 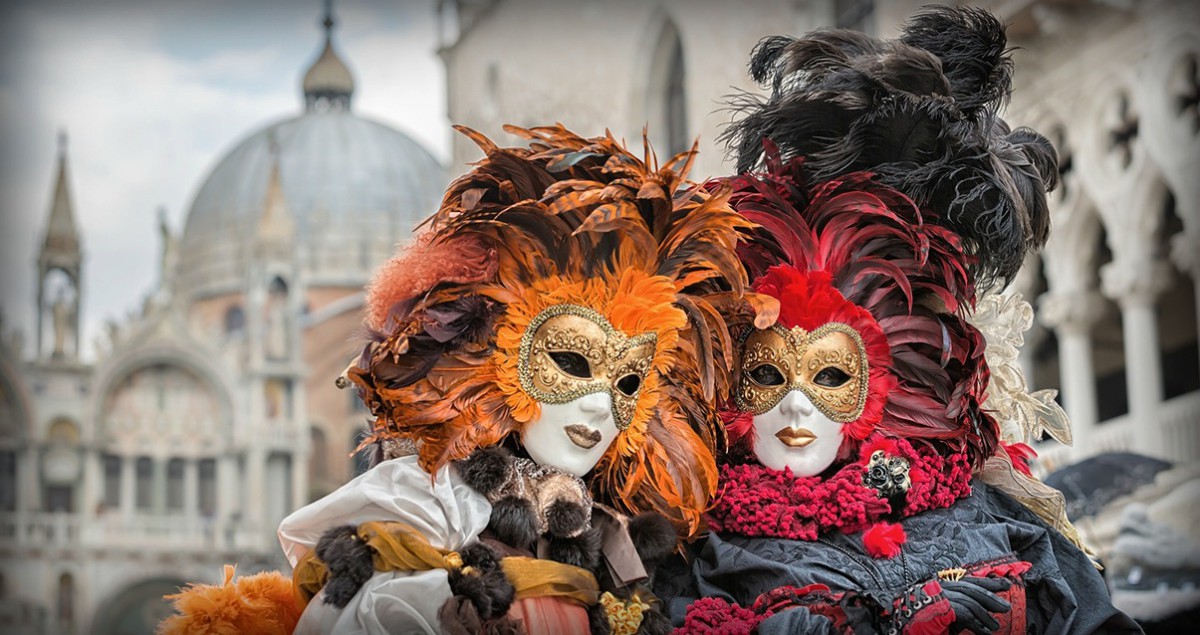 What is Carnevale in Italy?

Carnevale is the last celebration before lent begins on Ash Wednesday. Lent has historically been the time before Easter when many Catholics give something they enjoy up as a sacrifice.

Celebrations are held all over Italy from Venice and Milan down to the villages and towns of Sicily. 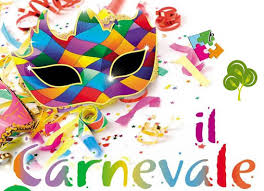 Carnevale was first celebrated in Venice in 1094 and has been officially sanctioned in that city since 1296. During the Middle Ages and the Renaissance Carnevale celebrations were popular throughout Europe. Today for two weeks public areas around Venice become the showcase for actors, acrobats and musicians with residents and visitors alike wearing elaborate masks and elegant costumes.

In Rome, Carnevale gained popularity in the 17th century.  Until the 1880’s carnevale was celebrated with a riderless horserace down the Via del Corso. After numerous accidents it was decided this was too dangerous and the city began celebrating in more traditional ways. One of the largest celebrations in Italy is in Viareggio a city on the Ligurean Sea. Carnevale in Viareggio is well-known in Italy with parades being held for the 5 weekends before lent. Viareggio has elaborately decorated floats and people wearing paper mache masks that lampoon politicians and famous people.

What about Venetian masks?

The tradition of masking has a long tradition in Venice. All the way back in 1268, a law even was passed to ban—of all things—putting on masks and throwing perfumed eggs!

By the time of the Renaissance, masks were a fixture of Carnevale celebrations. By the 16th century, the popular Commedia d’Arte troupe performed slapstick comedy in the piazzas of Venice—while masked. Believe it or not, though, masking was hardly just a Carnival tradition.

By the 18th century, Venetians were allowed to wear masks for six months a year. 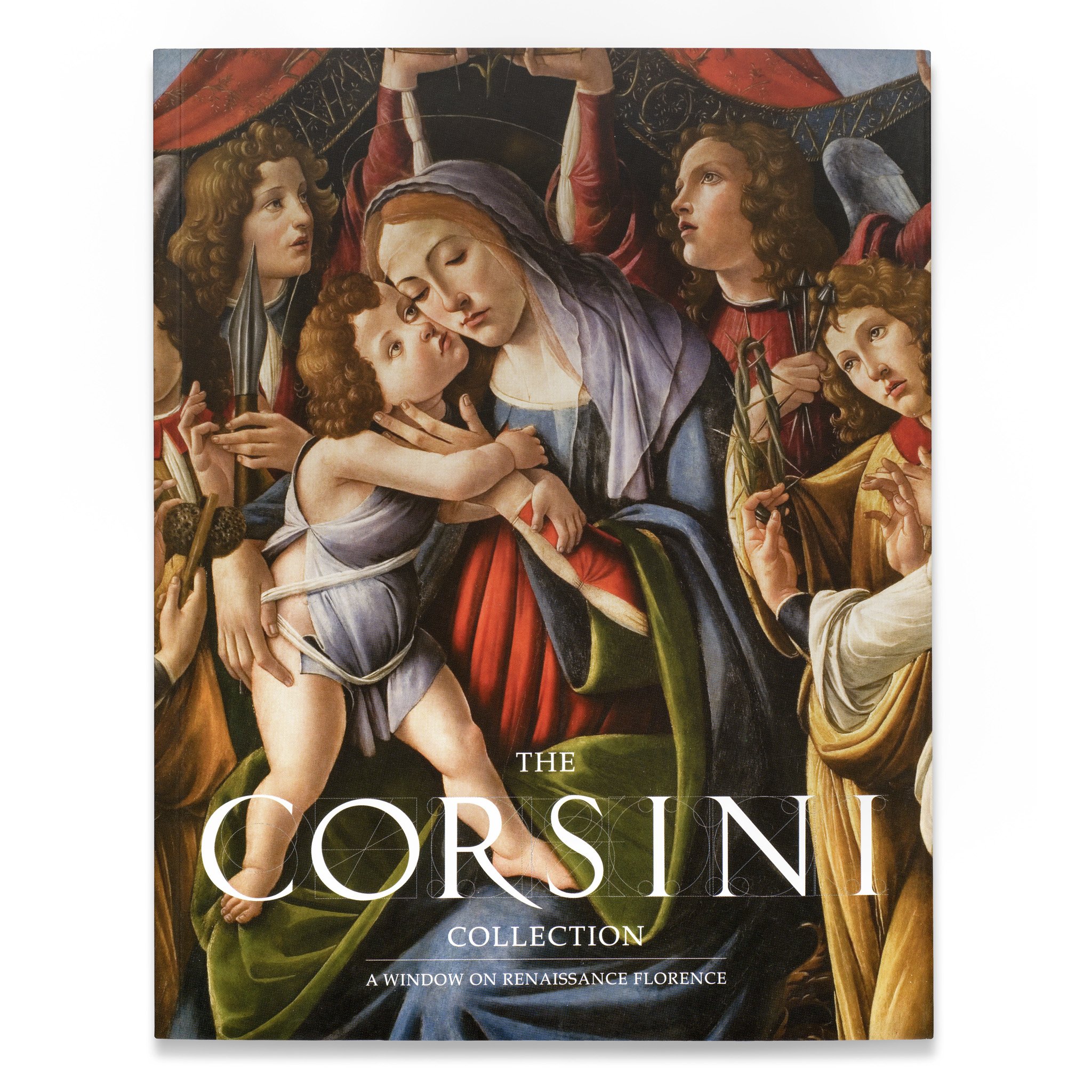 The Art Gallery of Western Australia are hosting an exclusive exhibition called A Window on Italy: The Corsini Collection. Students from Year 11 and Year 12 will be viewing historical artwork from Florence that dates back to the 17th Century. The Corsini Collection has not left Palazzo Corsini in over 600 years and is appearing in Australia for the first time. The artwork displayed features Renaissance and Baroque paintings by Italian artists such as Botticelli, Tintoretto, Caravaggio and Pontormo – these extraordinary works of art have been preserved over centuries, surviving the devastation of World War II and the great flood of Florence.

Students will be undertaking a guided tour of the exhibition in which will aid to cultural understanding and an insight into Italian History. 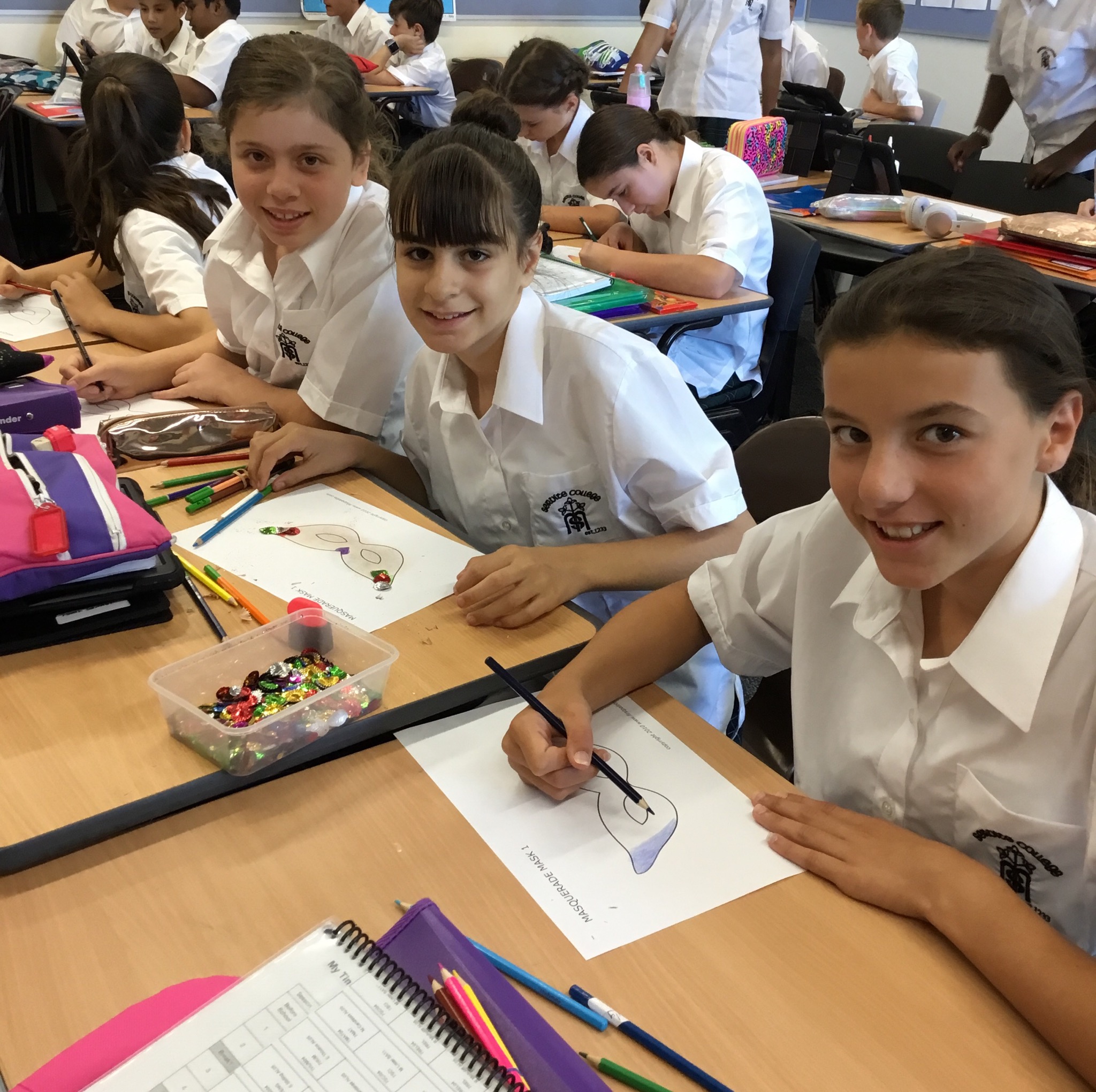 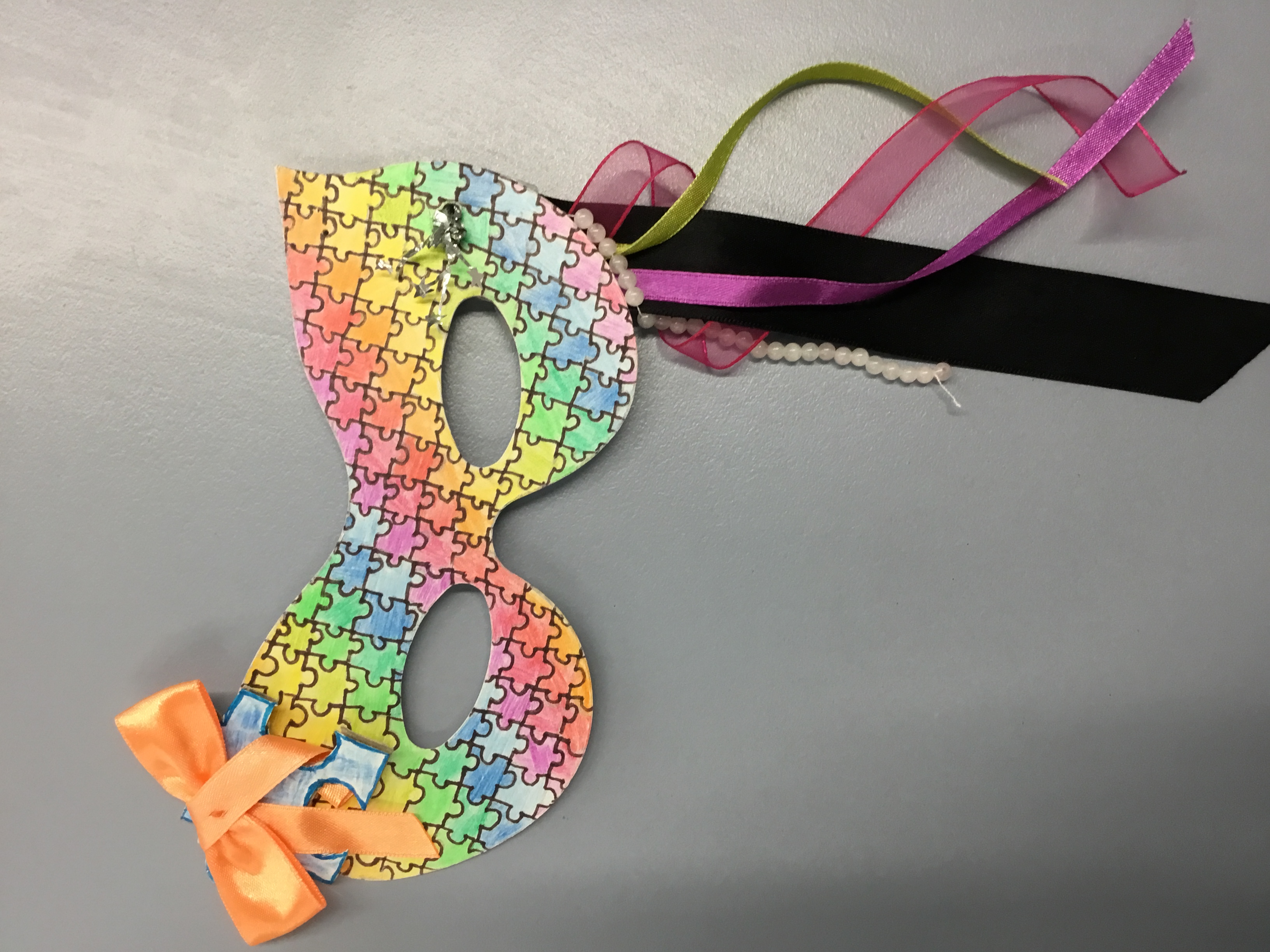 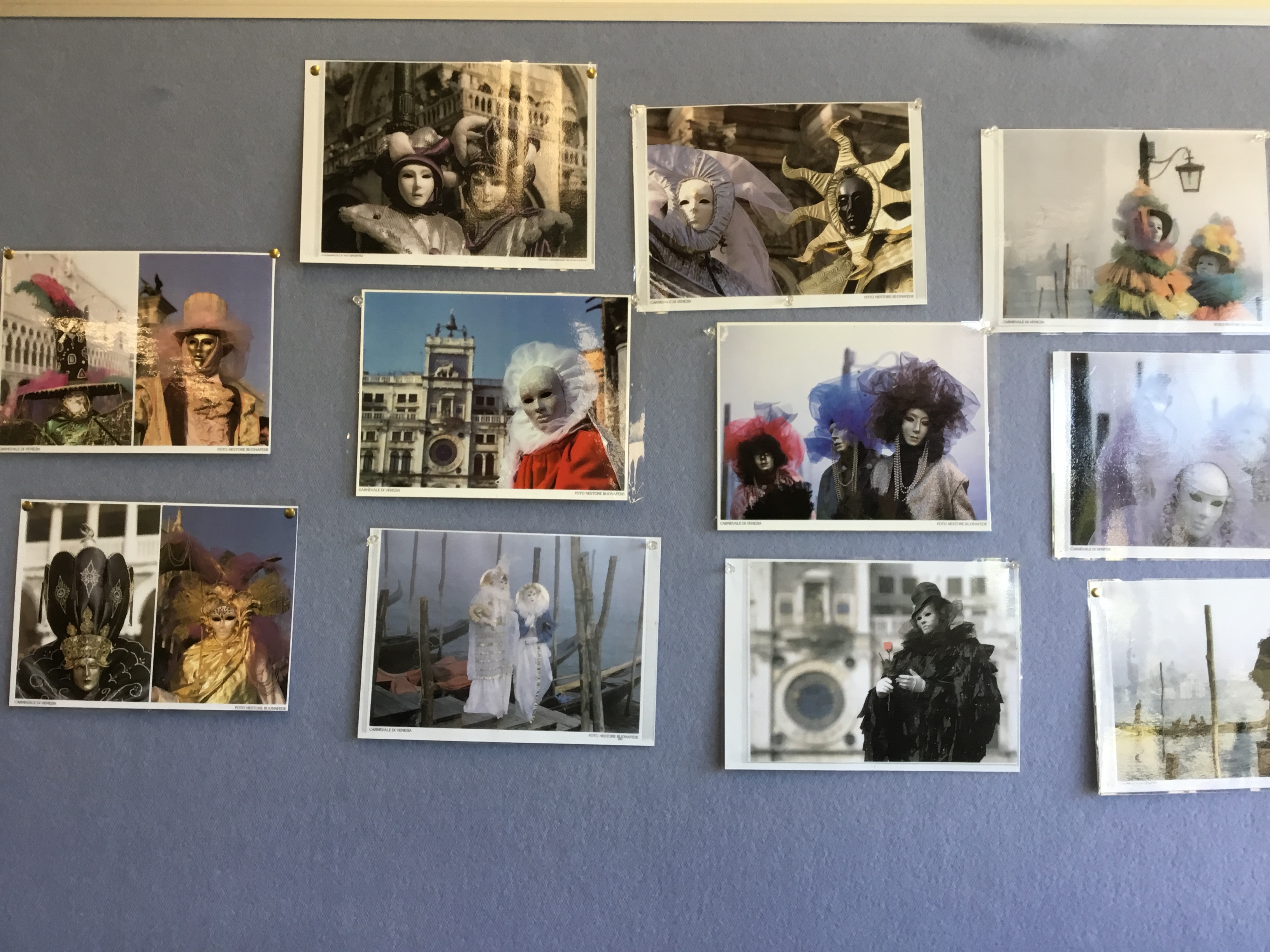 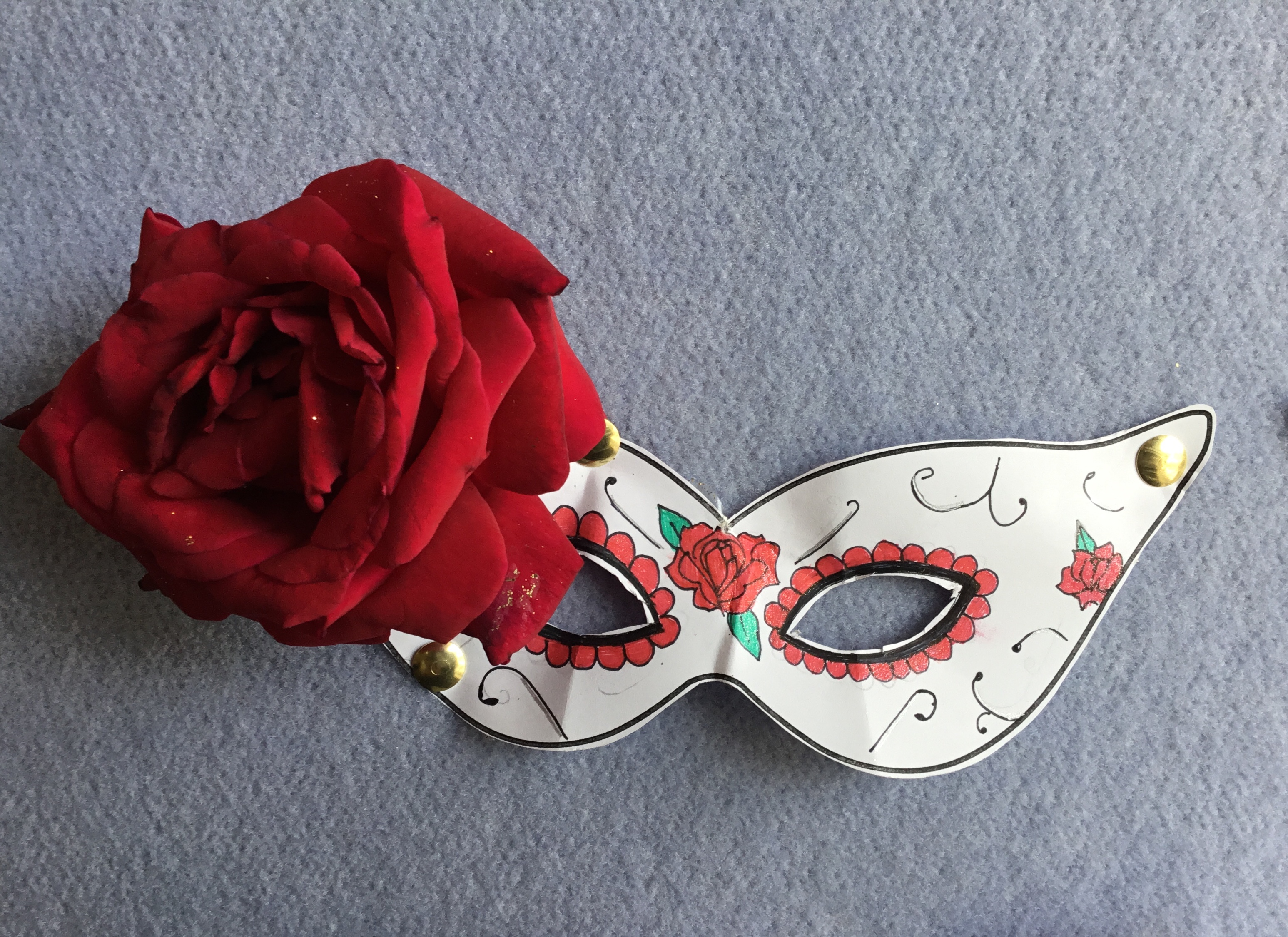 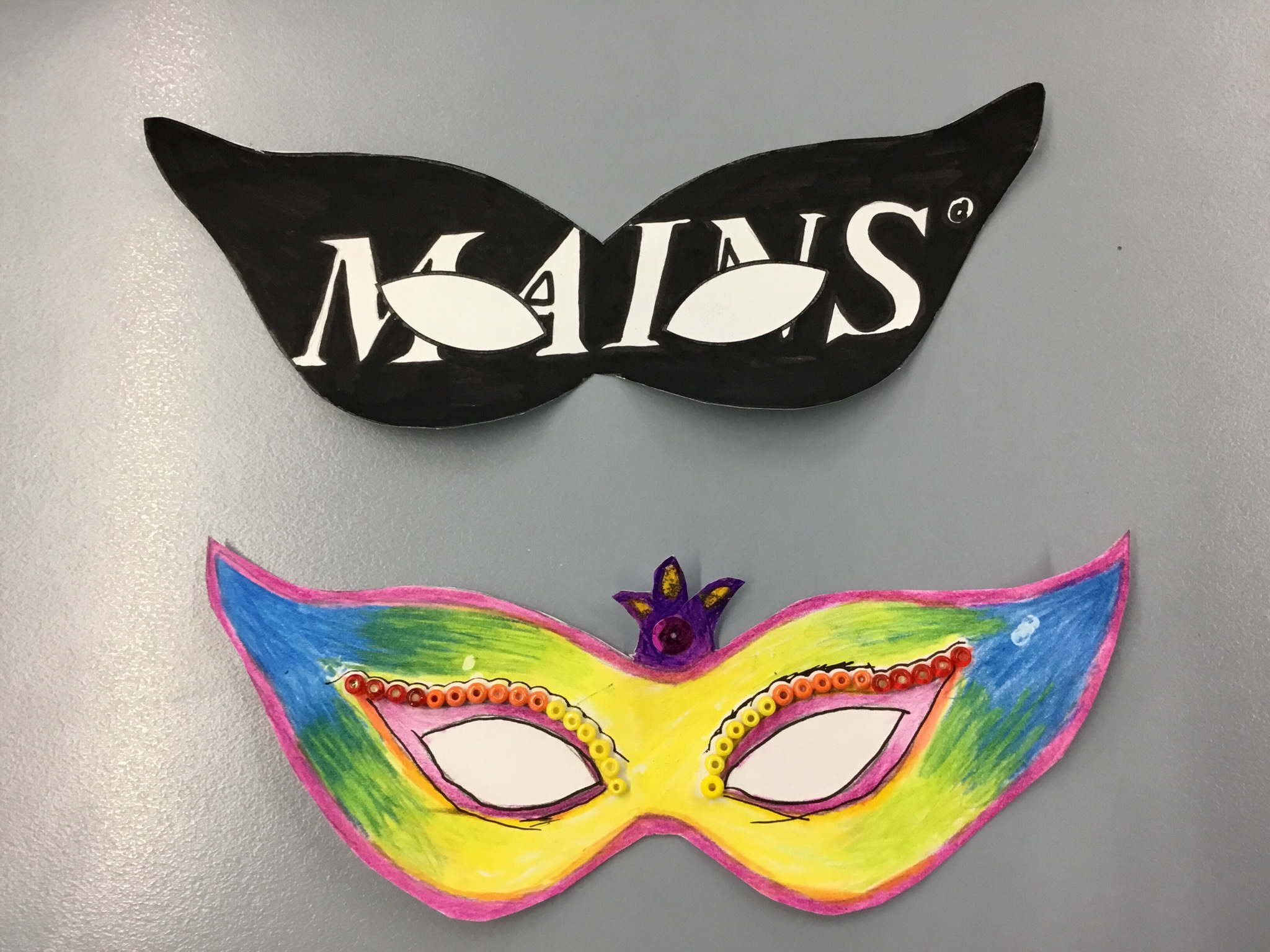