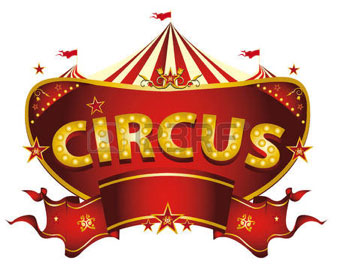 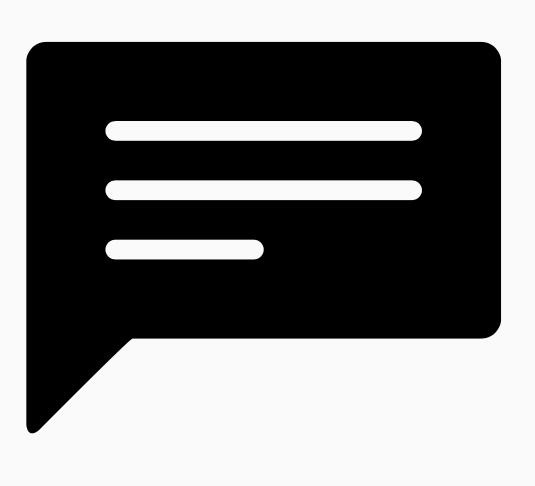 Now you have learnt a bit about the history of circus, using your research skills, find out and compare below the features of traditional circus and new contemporary circus.

This list is just a starting point, there are many more circus companies out there!

The modern circus was developed in England in the late 18th century by Philip Astley, a retired cavalry officer. A gifted horseman, Astley opened a riding school in London in 1768 where he taught in the mornings and demonstrated his riding prowess in the afternoons. A feature of the building where Astley ran his school was the circular arena that he called the circle, or circus, and which would later be known as the “ring”.

This circus ring had been devised by other performing “trick-riders” as it allowed audiences to keep sight of the riders during their performances. Riding in circles in a ring also made it possible, through the generation of centrifugal force, for riders to keep their balance while standing on the back of galloping horses. Astley's original ring was about sixty-two feet in diameter. Its size was eventually settled at a diameter of forty-two feet, which has since become the international standard for all circus rings.

By 1770, Astley had developed a considerable reputation as a performer. After two seasons in London, he decided that he needed to bring some variety to his performances. He hired acrobats, rope-dancers and jugglers, scheduling their acts between his own. Astley also added the clown, a character borrowed from the commedia dell’arte, who filled the gaps between acts with burlesques of juggling, tumbling, rope-dancing, and even trick-riding. The modern circus, with its mix of equestrian displays and feats of strength and agility, was born.

In 1782 Astley established a circus in Paris, but he also faced competition as other equestrians established their own acts. Charles Hughes, a former member of Astley's company, opened the Royal Circus and Equestrian Philharmonic Academy in London, and thus the circus got its name.

Circus entertainment spread throughout Europe, with temporary wooden structure erected to house the performances. Many of these were replaced with permanent buildings, establishing the European tradition of circus being housed and performed in a building.

The tradition of the travelling circus, with its huge canvas tent containing a temporary ring, developed in the United States in the early 1800s, where the population of the cities was too small to sustain a permanent circus. With the spread of settlers across the country, a unique American circus emerged - the traveling tent-show with a menagerie of exotic animals run by businessmen. This was a very different model from that of European circuses, which for the mostly remained under the control of performing families.

In the 1870s, Phineas Taylor Barnum and his partner, William Coup, added a “museum”, containing human and animal oddities (the “freak show”), and thus establishing the Sideshow, and developed a system of rail transportation between towns (the circus train). Coup was also responsible for the addition of extra rings, and for developing the giant canvas tent to house them. The format of the touring circus of performers, animal acts and sideshow was adopted by a number of European companies in the early 20th century.

Contemporary circus appeared in the 1970s in Australia with Circus Oz, as well as in Canada, France, the UK and the United States. Nouveau cirque is generally performed in theatres and the emphasis is on conveying a story or a theme, with costume, music, lighting and storytelling lending a theatrical aesthetic to the genre. 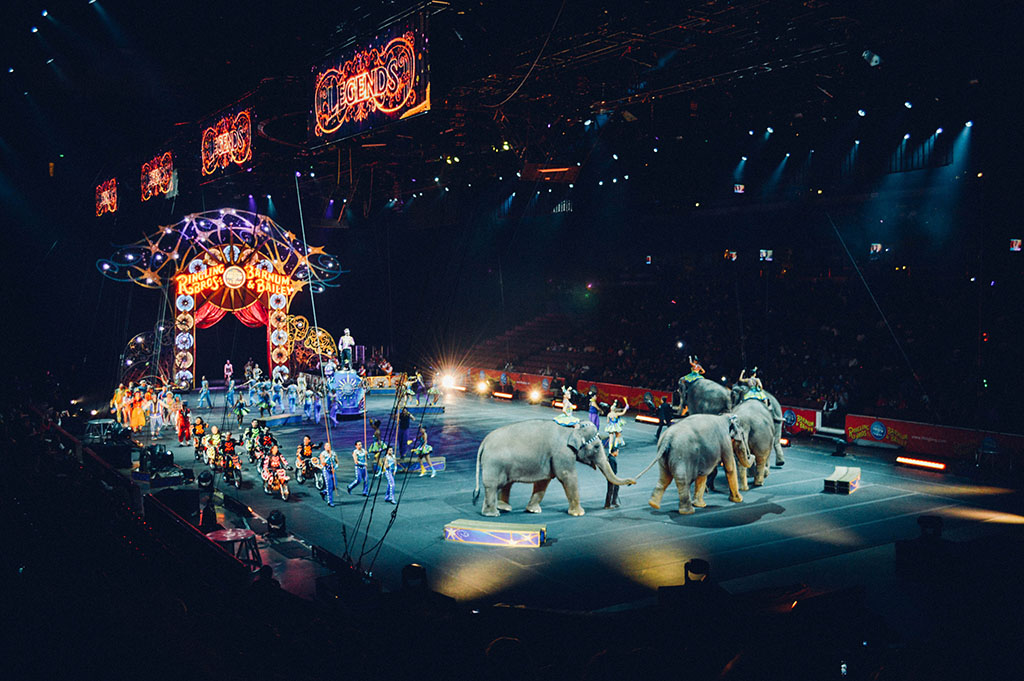