The Old Testament is the first part of Christian Bibles, based primarily upon the Hebrew Bible, a collection of ancient religious writings by the Israelites believed by most Christians and religious Jews to be the sacred Word of God. The second part of the Christian Bible is the New Testament. 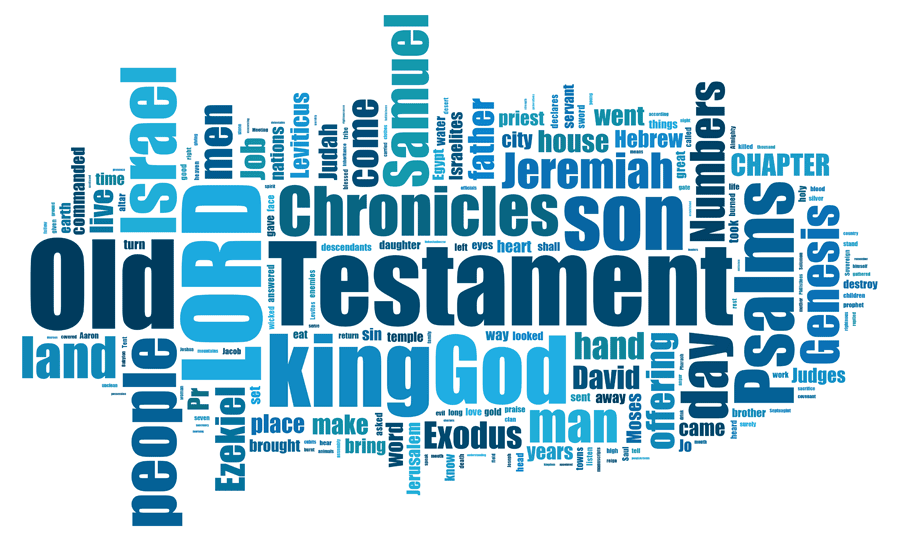 Using the internet, investigate the many ways water is used in our world. 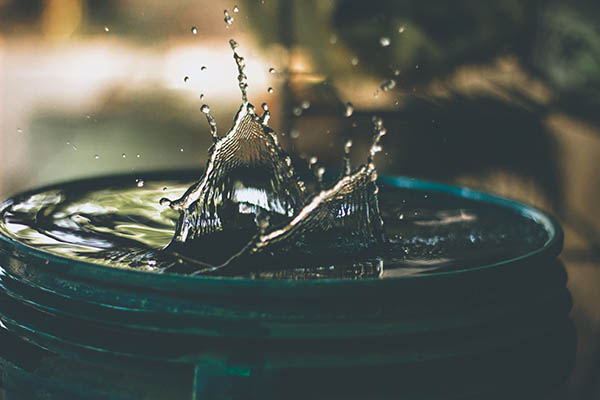 (b)   From these uses, create a word chart using wordle or canva.

Include as many religious rituals and uses in your word cloud as you can.

Research the significance of the use of water in these Old Testament events.

Write a paragraph summary on each

Gen.7 Verses 12 to 19
[12] And rain fell upon the earth forty days and forty nights.
[13] On the very same day Noah and his sons, Shem and Ham and Japheth, and Noah's wife and the three wives of his sons with them entered the ark,
[14] they and every beast according to its kind, and all the cattle according to their kinds, and every creeping thing that creeps on the earth according to its kind, and every bird according to its kind, every bird of every sort.
[15] They went into the ark with Noah, two and two of all flesh in which there was the breath of life.
[16] And they that entered, male and female of all flesh, went in as God had commanded him; and the LORD shut him in.
[17] The flood continued forty days upon the earth; and the waters increased, and bore up the ark, and it rose high above the earth.
[18] The waters prevailed and increased greatly upon the earth; and the ark floated on the face of the waters.
[19] And the waters prevailed so mightily upon the earth that all the high mountains under the whole heaven were covered;

Gen.1 Verses 1 to 2
[1] In the beginning God created the heavens and the earth.
[2] The earth was without form and void, and darkness was upon the face of the deep; and the Spirit of God was moving over the face of the waters.

Research the significance of the use of water in these New Testament event.
Write a paragraph summary on each

Mark.1 Verses 9 to 11
[9] In those days Jesus came from Nazareth of Galilee and was baptized by John in the Jordan.
[10] And when he came up out of the water, immediately he saw the heavens opened and the Spirit descending upon him like a dove;
[11] and a voice came from heaven, "Thou art my beloved Son; with thee I am well pleased."

John.2 Verses 1 to 11
[1] On the third day there was a marriage at Cana in Galilee, and the mother of Jesus was there;
[2] Jesus also was invited to the marriage, with his disciples.
[3] When the wine failed, the mother of Jesus said to him, "They have no wine."
[4] And Jesus said to her, "O woman, what have you to do with me? My hour has not yet come."
[5] His mother said to the servants, "Do whatever he tells you."
[6] Now six stone jars were standing there, for the Jewish rites of purification, each holding twenty or thirty gallons.
[7] Jesus said to them, "Fill the jars with water." And they filled them up to the brim.
[8] He said to them, "Now draw some out, and take it to the steward of the feast." So they took it.
[9] When the steward of the feast tasted the water now become wine, and did not know where it came from (though the servants who had drawn the water knew), the steward of the feast called the bridegroom
[10] and said to him, "Every man serves the good wine first; and when men have drunk freely, then the poor wine; but you have kept the good wine until now."
[11] This, the first of his signs, Jesus did at Cana in Galilee, and manifested his glory; and his disciples believed in him.

John.9 Verses 1 to 7
[1] As he passed by, he saw a man blind from his birth.
[2] And his disciples asked him, "Rabbi, who sinned, this man or his parents, that he was born blind?"
[3] Jesus answered, "It was not that this man sinned, or his parents, but that the works of God might be made manifest in him.
[4] We must work the works of him who sent me, while it is day; night comes, when no one can work.
[5] As long as I am in the world, I am the light of the world."
[6] As he said this, he spat on the ground and made clay of the spittle and anointed the man's eyes with the clay,
[7] saying to him, "Go, wash in the pool of Silo'am" (which means Sent). So he went and washed and came back seeing.

Research Skills from the Servite ARC 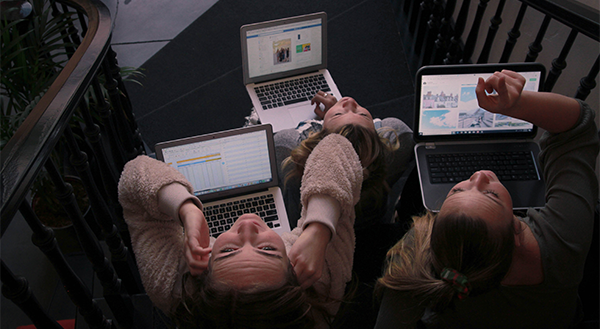 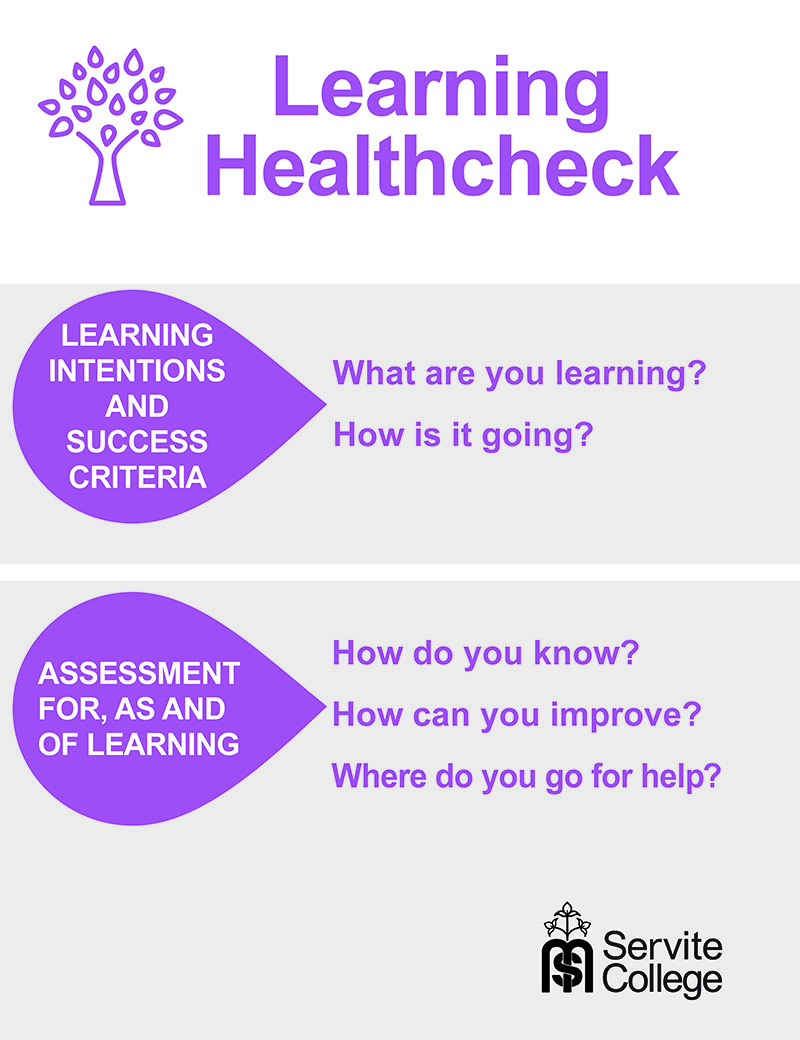 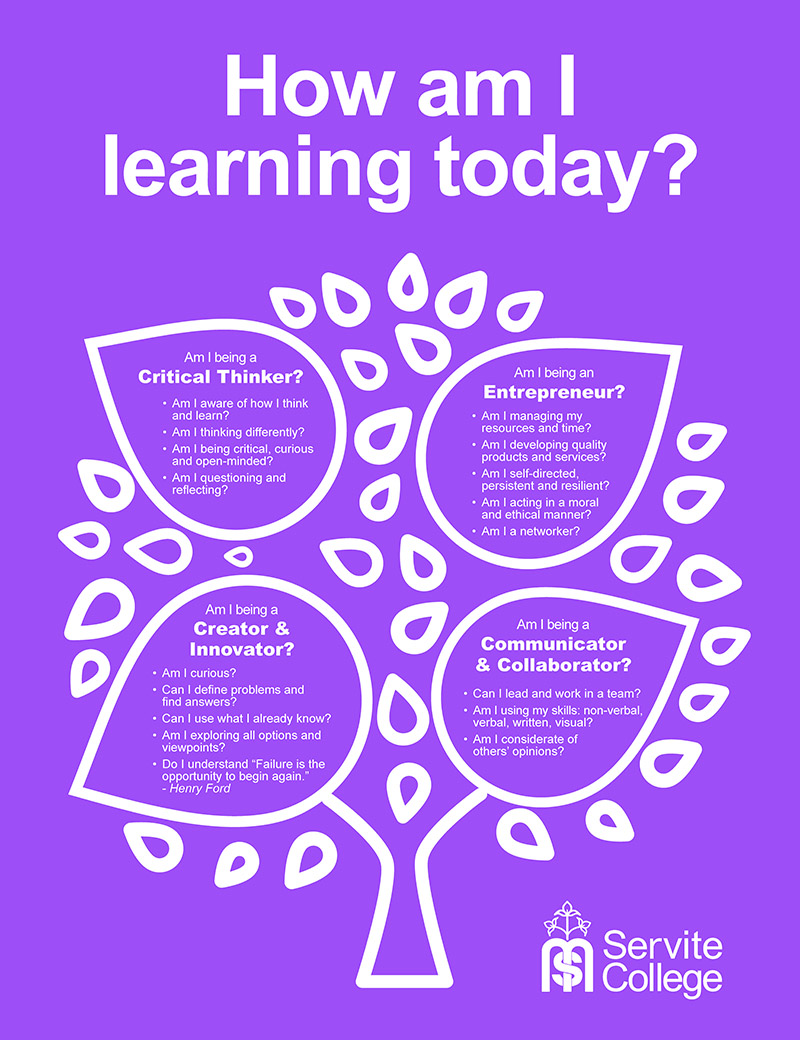