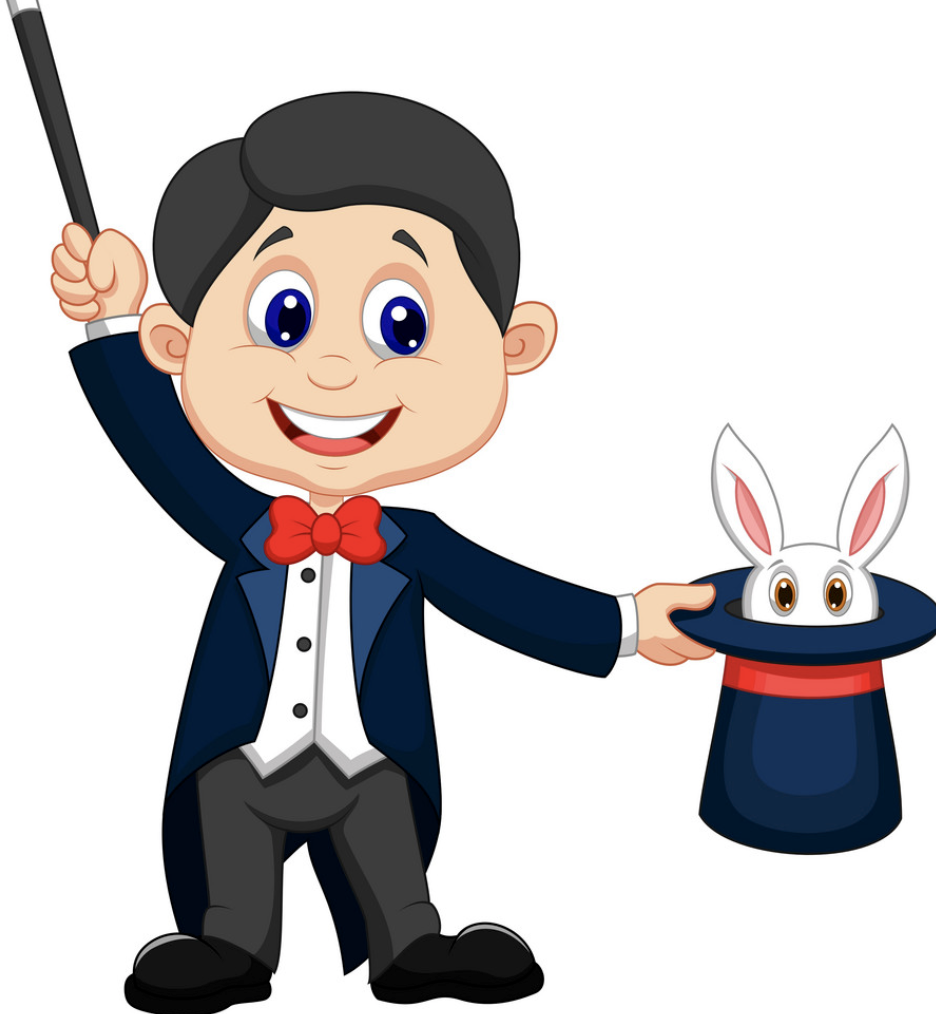 Magicians and their Assistants

A magician is a person who is skilled in performing magic tricks or illusions. Magicians may pull a rabbit from an empty hat, make something seem to disappear, or transform a red silk handkerchief into a green silk handkerchief. Magicians may also make something appear to move from one place to another, or they may escape from a restraining device. Other illusions include making something appear to defy gravity, making a solid object appear to pass through another object, or appearing to predict the choice of a spectator. Famous magicians/illusionists include Harry Houdini, David Copperfield, David Blaine, Criss Angel, Fay Presto and Dynamo.

The role of a magician’s assistant can include holding the props that are used by a magician, shifting props onto and off the stage, and serving as a living prop in illusions that involve manipulation of the human body. Other aspects of the role can include dancing or acting sometimes for simple aesthetic purposes and sometimes to misdirect audience attention. The figure of the glamorous female assistant has become a stereotype or icon in art, popular media and fiction. However, the role of the magician and magician’s assistant in today’s society can be interchangeable and do not need to apply to gender stereotypes.

After watching these performances, make notes on the following elements of the performance: