Yes, the year 9/10 team and 10/11 team will be playing at Mandurah Baptist College this Friday night, I will be driving the two teams and their coaches down after school and will be there until after the second game is played, due to return at 8.45pm. The year 7/8 team playing at Rossmoyne would love a cheer squad being on their own!

So if you’re free and happy to head to any of those games (yes, even Mandurah) the players, coaches and myself would greatly appreciate the support. The girls would love to see the staff there and cheering as they represent the College with pride!

I will keep you all posted for future fixtures if you’d like to attend. 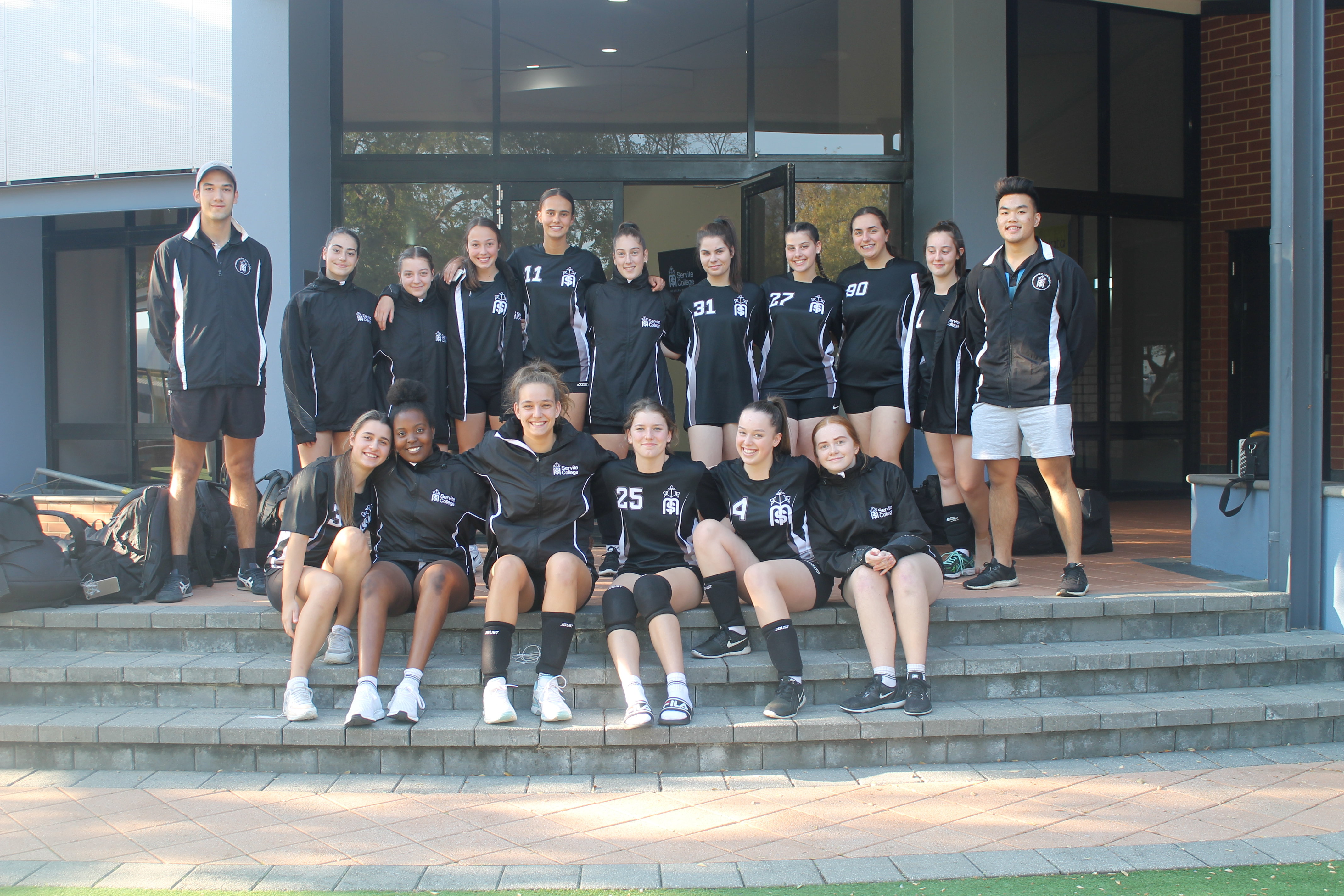 The Servite Volleyball Squad should be congratulated on how they handled their first games of the season last Friday, 11th of May.

The 9/10 team and 10/11 team fought hard and played very competitive games at HBF Arena Joondalup. They showed great skill, support of one another and a composure that helped them keep their cool in the nail biter games.

The Year 9/10 team finished with a close loss in 2 of the 3 sets. The year 10/11’s has us holding our breath and sitting on the edge of our chairs with the most evenly matched up teams coming a draw by the very definition of the word (27-29 to UWA, followed by 27-29 to Servite). Our Year 7/8 team had some bad luck, finding upon arrival their court’s net broke during set up and would have to play the game at a later date. They took the opportunity to train, lead by their coach Jasmine Truong, at Lord’s Recreation Centre for their next game which would now be their first! 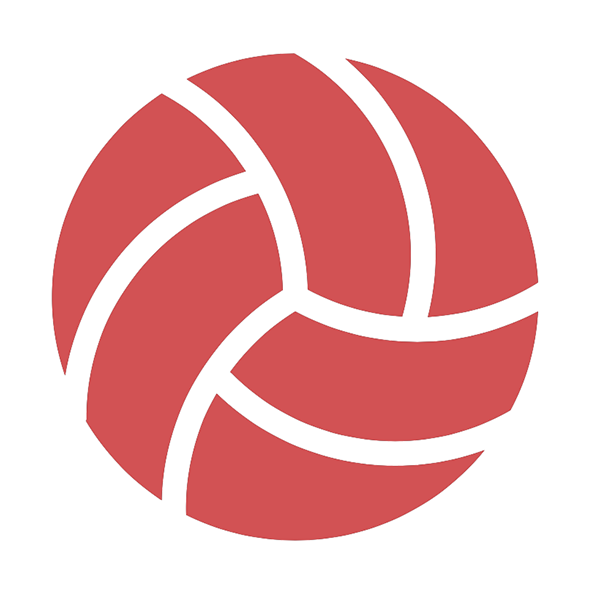